Investigators believe John Murphy was looking at his phone when he hit the woman, who is 60, in a Day Boulevard crosswalk, Massachusetts State Police said

A man who allegedly hit a 60-year-old woman at a crosswalk in South Boston and took off two weeks ago was arrested Tuesday, police announced.

John Murphy, a 64-year-old from Dorchester, faces seven charges in the Dec. 2 hit-and-run, including leaving the scene of a crash that caused serious bodily injury and operating while texting, a Massachusetts State Police spokesman said in a statement.

Investigators believe Murphy was looking at his phone when he hit the woman, who was in a crosswalk on Day Boulevard near K Street, with his Lincoln Town Car about 7:17 a.m., police said. 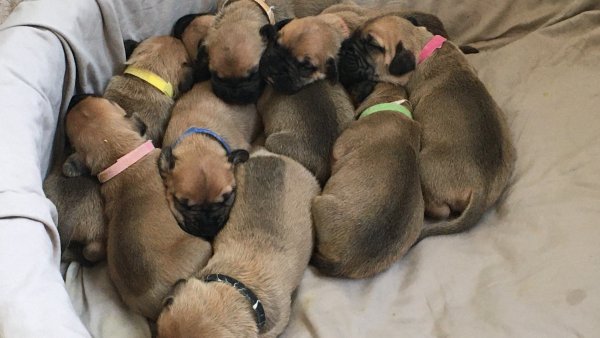 One of the car's sideview mirrors was damaged in the crash, according to police, and Murphy replaced it, obtaining a rental car as well.

It wasn't immediately clear if Murphy had an attorney who could speak to the charges, which police said he was facing at his arraignment Tuesday at South Boston District Court.

The woman was taken to an area hospital with serious injuries but she is expected to recover, police said.