Police arrested a man in connection with a fatal shooting Sunday night in Lawrence, Massachusetts.

Lawrence police were called to Crosby Street around 8 p.m. for gunfire, and officers found a man suffering from an apparent gunshot wound.

The victim was treated on scene by paramedics and emergency medical technicians before he was taken to Lawrence General Hospital, where he died from his injuries, authorities said.

He was identified as Jeffrey Ruiz, 21 of Lowell.

Police have arrested a man in connection with a fatal shooting Sunday night in Lawrence.

Guillen, whom police allege is a marijuana dealer, was ordered held without bail. He's next due in court Jan. 27.

The shooting remains under investigation by state and Lawrence police.

Members of Ruiz' family were in court Monday but did not want to speak to reporters. 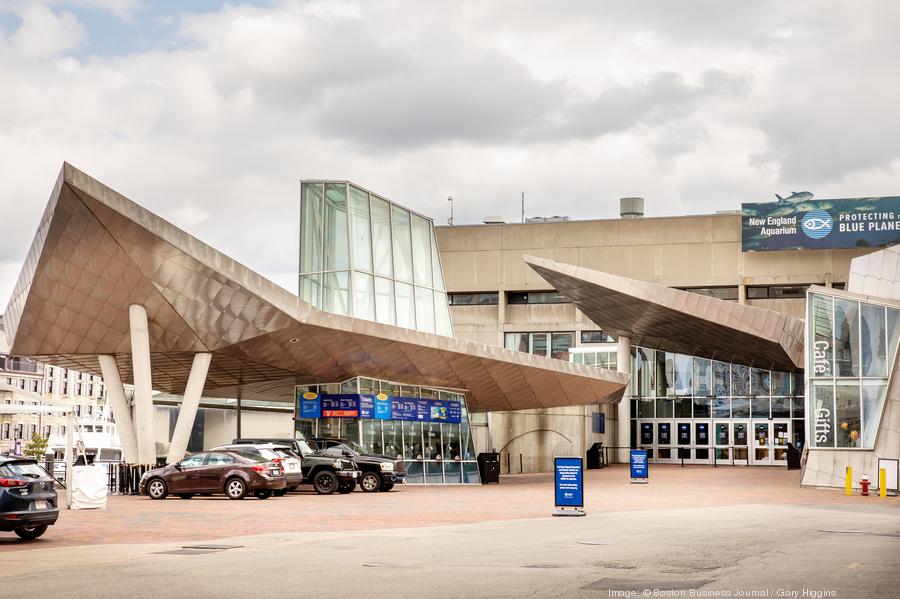 These Mass. Arts and Tourism Sites Are Set to Get COVID Relief Money ‘Everything is on the Table': Wu Names New COVID Committee Amid Omicron, Winter Surge