Arrest Made in Fatal Stabbing on Halloween Night in Waltham

Jonathan Galindo, 33, of Waltham, was arrested Sunday and charged with murder in the Oct. 31 stabbing death of Kevin Fitzgerald, 61, also of Waltham.

A Massachusetts man has been arrested in connection with the fatal stabbing of a 61-year-old man in his own home on Halloween night.

Investigators say forensic evidence from the scene helped them identify Galindo, who they determined was allegedly known to the victim, Kevin Fitzgerald.

On Oct. 31, Fitzgerald called 911 shortly after 9 p.m. and reported he had been stabbed inside his Alder Street home by a man he couldn't identify.

Responding officers found Fitzgerald alone inside his residence. He was taken to Newton Wellesley Hospital where he later died from his injuries, officials said.

Authorities were unsure initially if it had been a random attack, but they said at the time they had reason to believe the stabbing suspect had been in the area shortly before the assault. 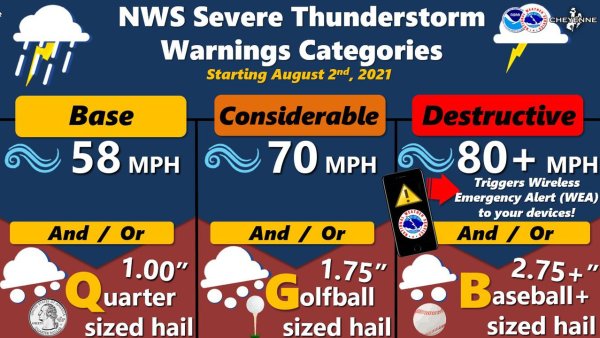 Both Galindo and Fitzgerald were Waltham residents, but officials did not say how they may have known each other. No motive was provided, either.

Galindo is expected to be arraigned Monday in Waltham District Court. It's unclear if he has an attorney.

An investigation by the Middlesex District Attorney’s Office, Massachusetts State Police and Waltham police is ongoing.