From the outside, Michael Taylor appears to live a normal life in the Massachusetts suburbs. However, authorities in Japan issued a warrant for his arrest on Thursday.

The warrant was for the arrest of Harvard, Massachusetts, resident Michael Taylor, his son Peter Taylor and his housemate George Antoine Zayek in connection with the escape from house arrest of former Nissan chief executive Carlos Ghosn in Japan, allegedly in an audio equipment container.

Michael Taylor, a former Green Beret, and Zayek accompanied Ghosn when he traveled from Tokyo to Osaka where the three boarded a plane to Istanbul, according to The Boston Globe. At the time, Ghosn was under house arrest on financial crimes charges. From Istanbul, Ghosn allegedly boarded a plane to Lebanon, where he is a citizen.

The New York Times reported that Peter Taylor was heavily involved in the escape plot and met with Ghosn at least seven times prior to the Dec. 29 escape. 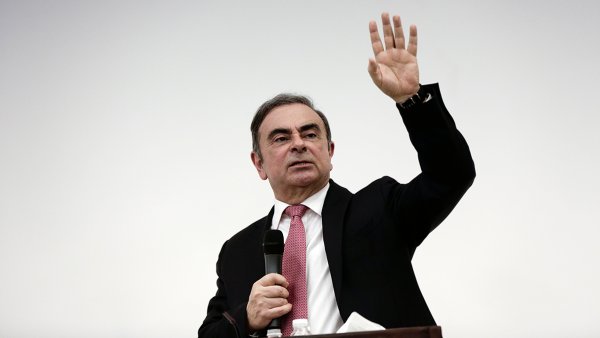 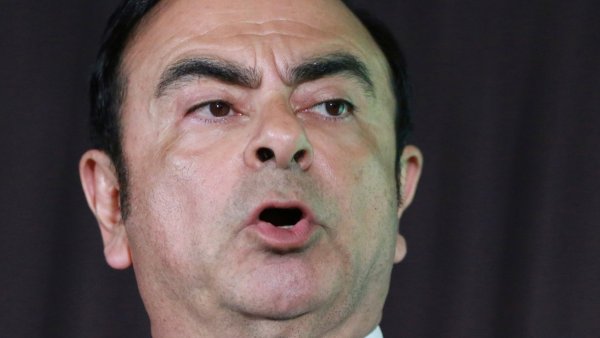 Ex-Nissan Chief Made Escape to Beirut Aboard Charter Flights

At the time that the warrant was issued, the whereabouts of the Taylor men were unknown, according to The Globe. Taylor told the newspaper he was overseas and declined to confirm he was involved in helping Ghosn escape.

None of the men appeared to be at their home in Harvard Friday, and the saga has been the talk of the town center, where people can't quite believe what the residents are accused of doing.

“I went to school with Peter, so I’ve kind of known what his dad and his company have done, and this seems kind of standard for their company,” said Grant MacLean, who knows the Taylors.

Peter Taylor is a former football player at Lawrence Academy in Groton where is father was previously the head coach. Michael Taylor resigned in 2011 amid a controversy surrounding student-athlete funding and off-season training violations.

It is possible that Japanese authorities will request extradition for both Taylors, according to the Globe. If that happens, it could be risky for the two men to return to the United States.

As for Ghosn, he recently spoke out in Beirut, where he said, "There was a denial of justice in Japan."