As Capitol Riot Charges Begin to Be Filed, Massachusetts' US Attorney Issues Warning

Americans must re-learn the difference between protected free speech and violence, U.S. Attorney for the District of Massachusetts Andrew Lelling said

Massachusetts' top federal prosecutor on Thursday issued a warning to anyone who intentionally went to the U.S. Capitol to participate in Wednesday's "violent assault on government institutions."

"Anyone who traveled from Massachusetts with the intent to commit such crimes will be prosecuted in the District of Massachusetts," U.S. Attorney Andrew Lelling said, adding that Americans must re-learn the difference between protected free speech and violence.

Federal charges have already been filed in Washington, D.C., against at least two people accused of taking part in the mob. And those prosecutors said that all options are on the table.

Experts say it's obvious the people involved should face them, including charges of trespassing, destruction of property and more.

“Whatever you do that would be a crime in the District of Columbia, if you do it in the Capitol Building or you do it in the Library of Congress, it's another type of crime that the U.S. attorney could prosecute," Suffolk Law School professor Rosanna Cavallaro.

Trump supporters swarmed the U.S. Capitol on Wednesday after a rally from the president, overwhelming police and sending Congress into lockdown. Sue O’Connell tries to explain what happened and what to expect next.

Another area that could get someone in hot water is the act of planning a riot, rather than a demonstration. That is conspiracy, Cavallaro said.

"You brought guns with you or you brought pipes and equipment and -- now we can say that's not a hard inference to find that, what you agreed to was not a peaceful protest, but you agreed to create chaos and violence and destruction," she said.

Terrorism charges have been mentioned. The Oxford dictionary definse terrorism as "the unlawful use of violence and intimidation especially against civilians in the pursuit of political aims," and Todd McGhee, a security expert and former Massachusetts state trooper, says it's a close call.

"It's kind of a far stretch but I don't think it's out of the realm. And I think that lawmakers and public safety, FBI that's pursuing the investigation, this might be on the table," McGhee said.

Parents are searching for the right words to tell their children about the violent mob of Trump supporters that stormed the Capitol building.

As for the security that was lacking, McGhee said that needs to be fixed now -- and the resignation of three top Capitol security officials were announced Thursday, including the chief of the Capitol police.

"I think the world watched as we saw a lax of security so we need to get that right today because we've got an inauguration in a couple of short weeks," McGhee said.

More on Charges in the Capitol Riot 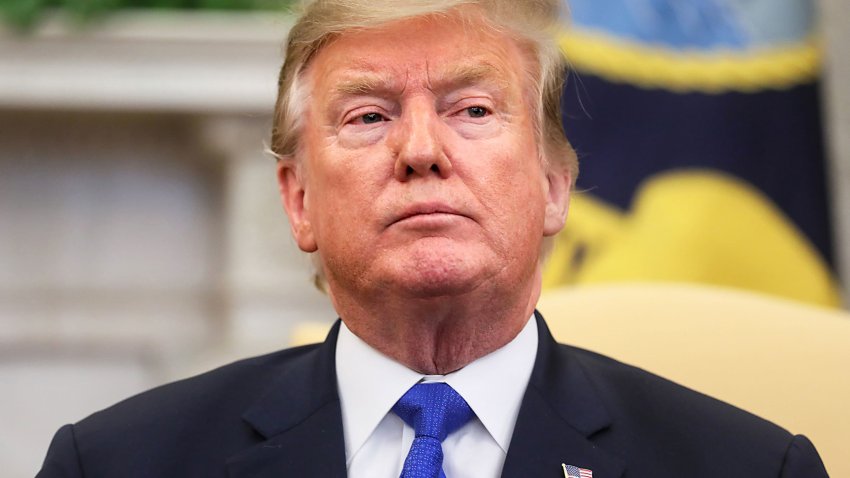 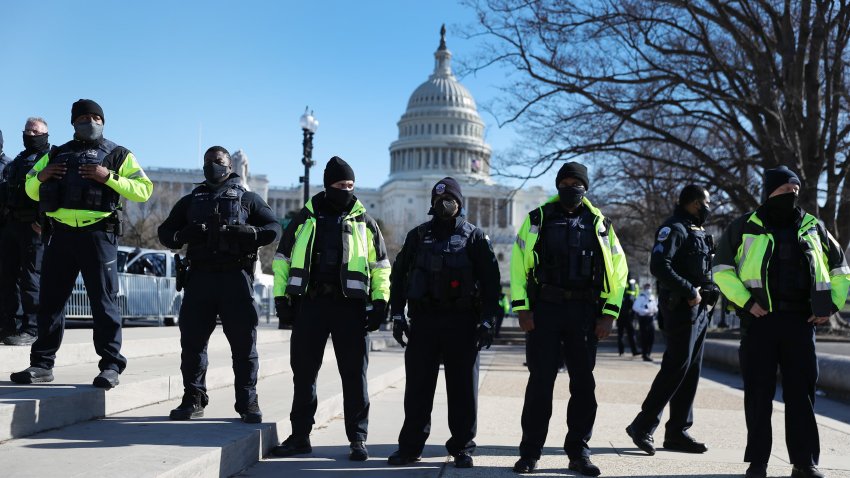