Thursday’s hot weather, which was particularly sweltering in southern New England, had some utilities in Vermont asking people to make slight adjustments to their power consumption in order to save money for fellow ratepayers on future bills.

“When the grid gets stressed, power gets expensive,” noted Jake Brown of the Vermont Electric Co-op.

The co-op was asking its members to take small steps to conserve power Thursday evening, specifically from 5 to 9 p.m. The goal, Brown explained, was to avoid future rate increases brought on by high energy use during peak hot weather days.

Burlington Electric had a similar plea for power conservation Thursday evening, particularly emphasizing the hours between 5 and 7 p.m.

Darren Springer of Burlington Electric said because of the way bulk power prices are set, simple modifications like not running your washer & drier could help save tens or even hundreds of thousands of dollars for ratepayers.

“Shut a light off, maybe avoid doing laundry, washing dishes at that time, maybe adjust the thermostat if they’re able to,” Springer recommended. “Every little bit will help us.”

Green Mountain Power has a different approach on these ultra-hot days for New England.

GMP relies on its network of batteries throughout its coverage area, tapping into stored energy — not simply the grid — in order to reduce costly usage.

Power conservation during peak periods of usage also helps reduce the use of polluting sources of power production, such as oil and natural gas electricity generation facilities, Burlington Electric emphasized. 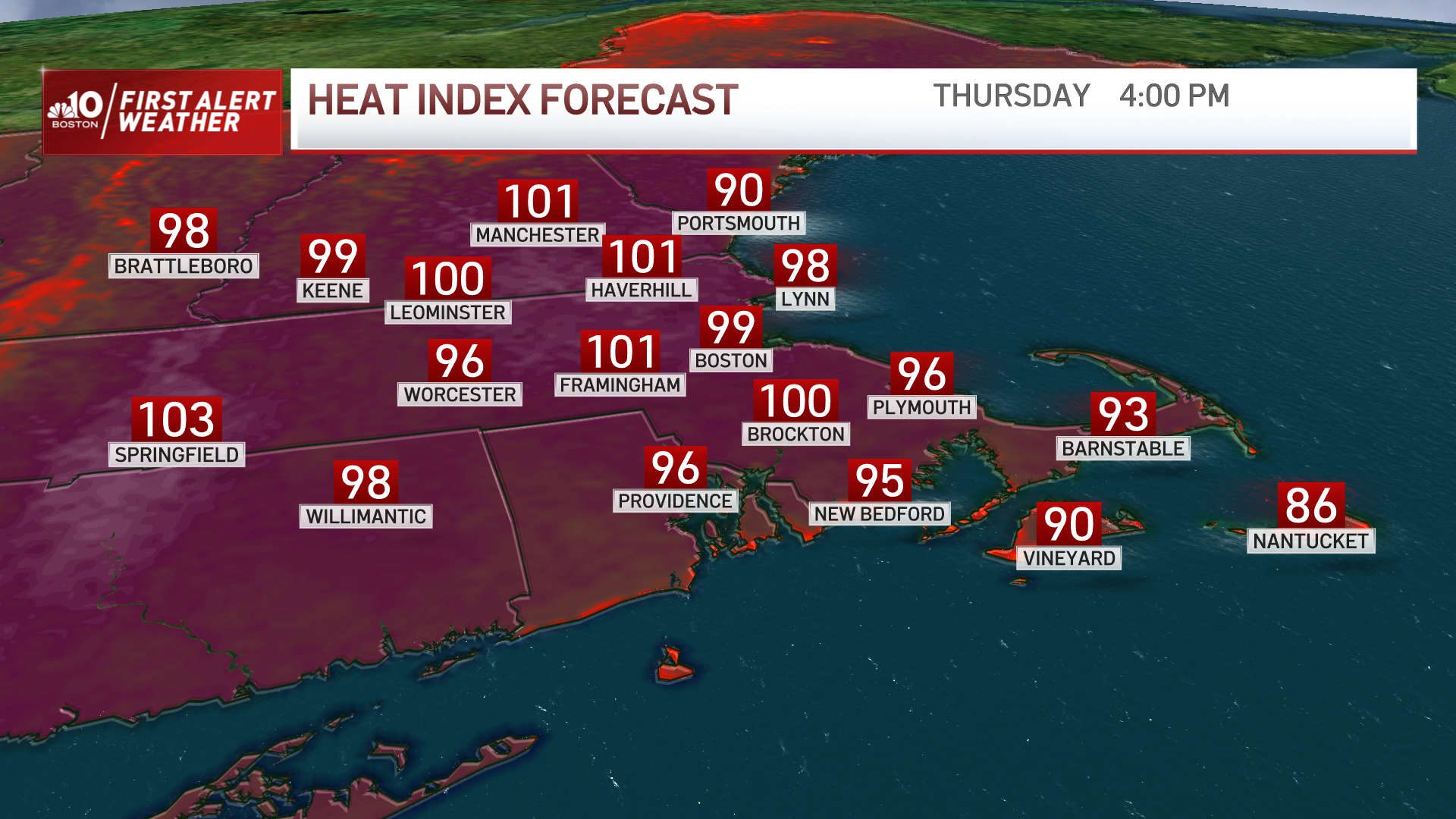 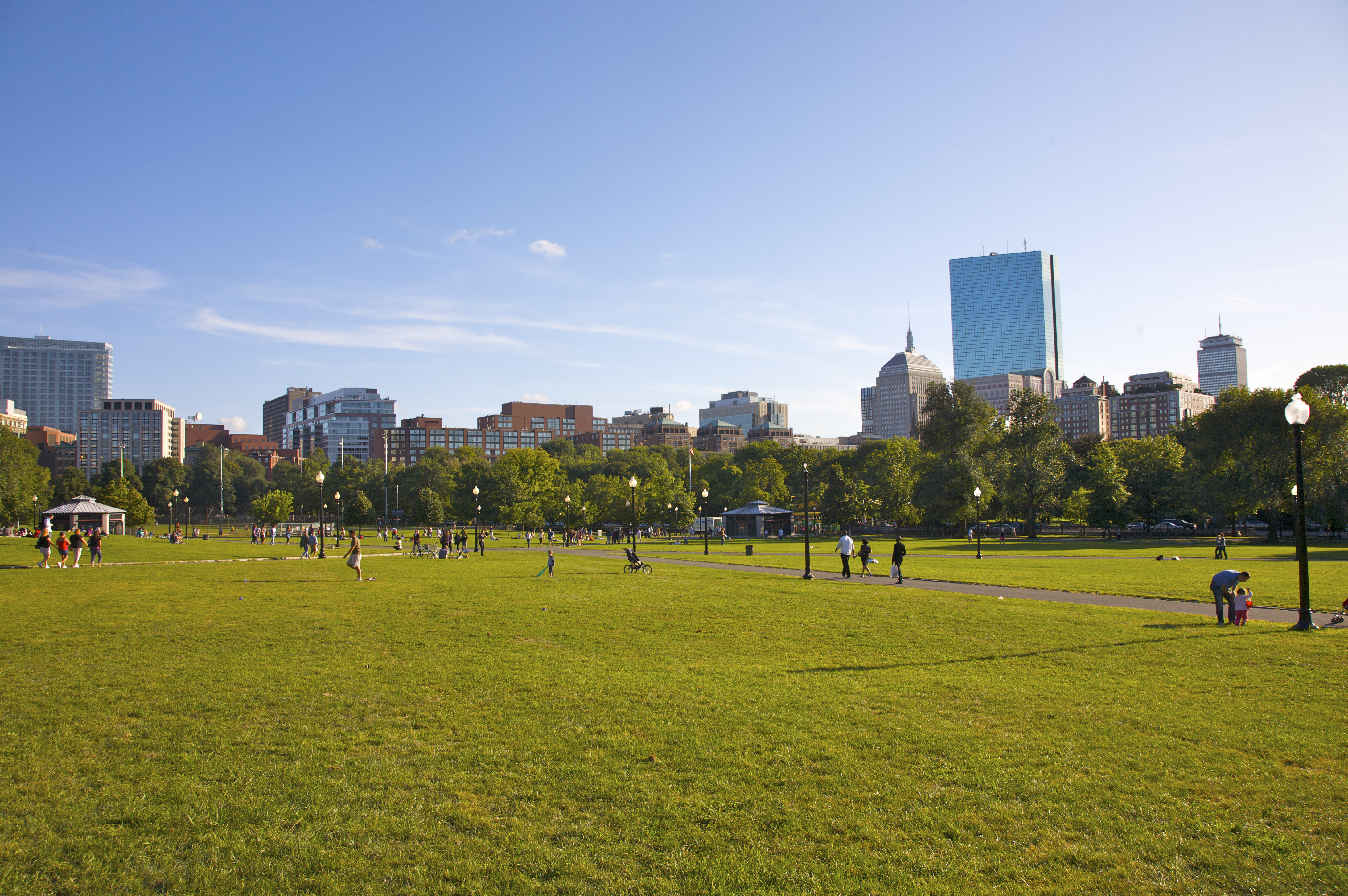 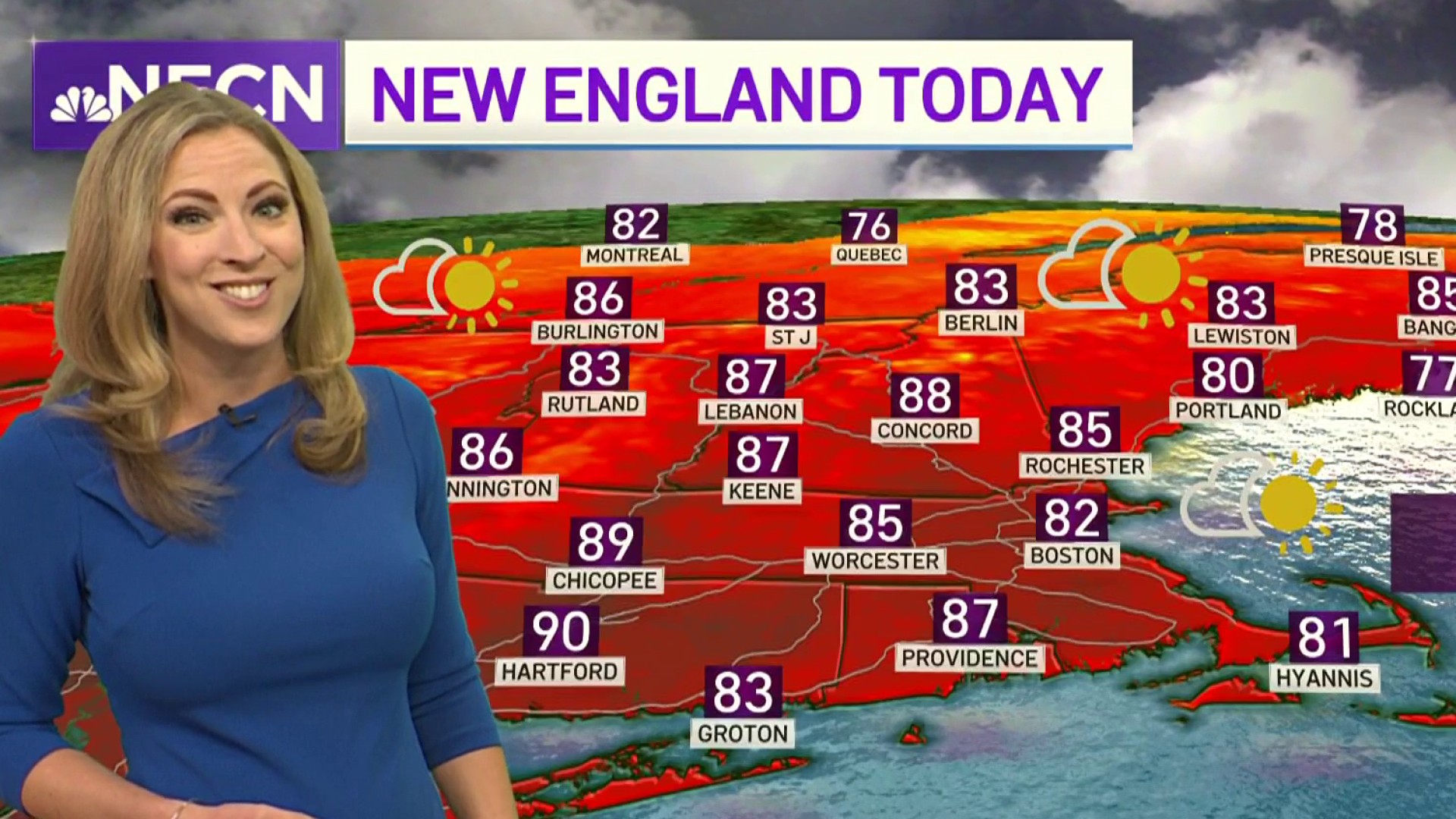