Last Sunday, a parishioner at Leeds Community Church, went into the congregation’s sanctuary to get it ready for a service and noticed the room was chilly.

When churchgoers went to check an oil tank that provides heat for that part of their building, they were stunned to see it was empty.

"I was pretty shocked," said Rev. Steven Allmann, the pastor of Leeds Community Church, recalling his reaction after processing what had occurred.

During a Thursday interview with NECN/NBC 10 Boston, Allmann said he’d never heard of anything like the theft happening at his church in the three years he’s been there.

For a small church with about 40 active members, 15 of whom have regularly attended services in-person during the COVID-19 pandemic, refilling the tank at a time when gasoline and oil prices and skyrocketing is something that the church could do, but it would be a bit of an extra financial hit.

However, over the past few days, Allmann said he’s been "surprised" by more than $1,000 in donations coming to the church in donations to refill the oil tank. 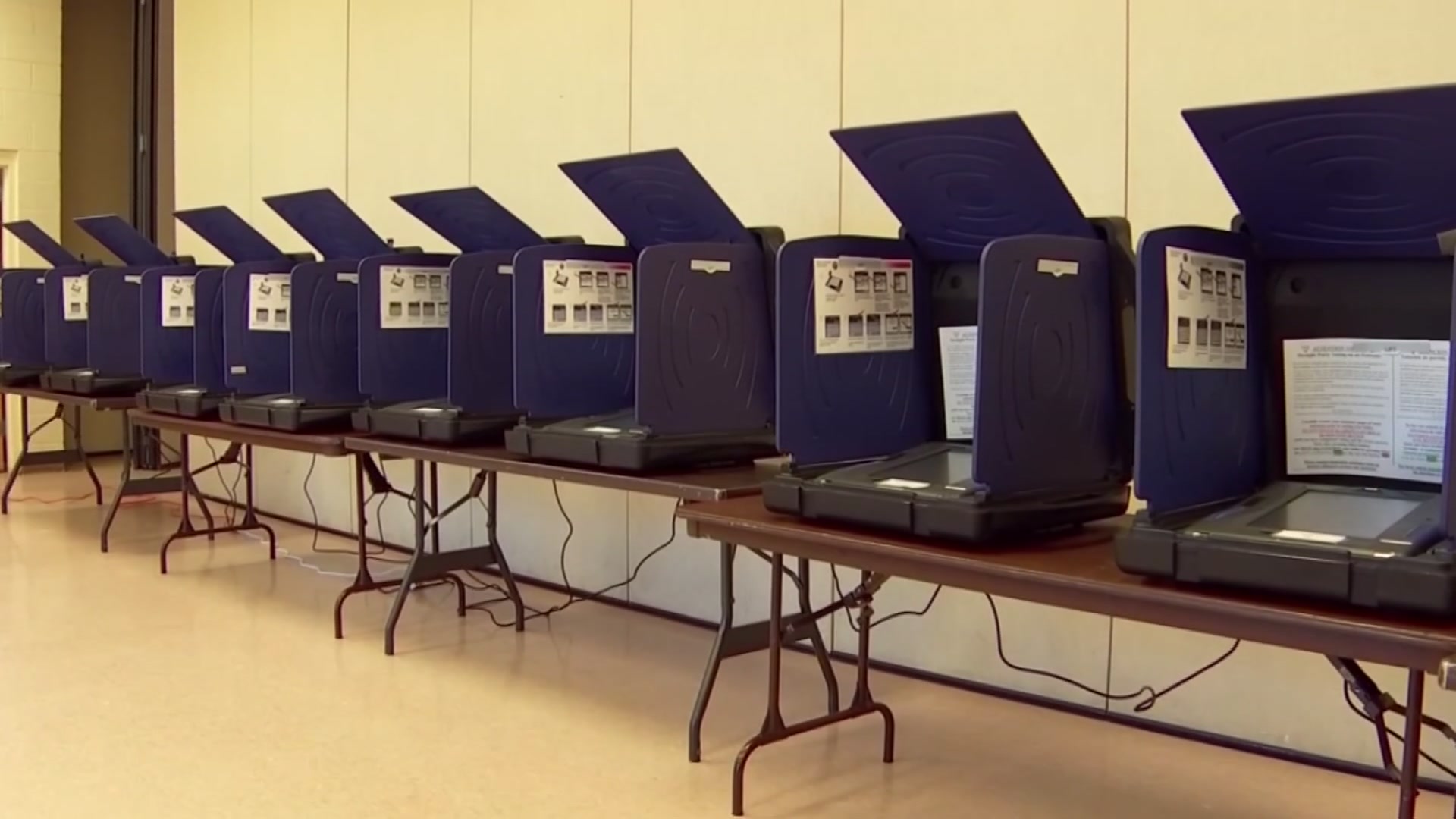 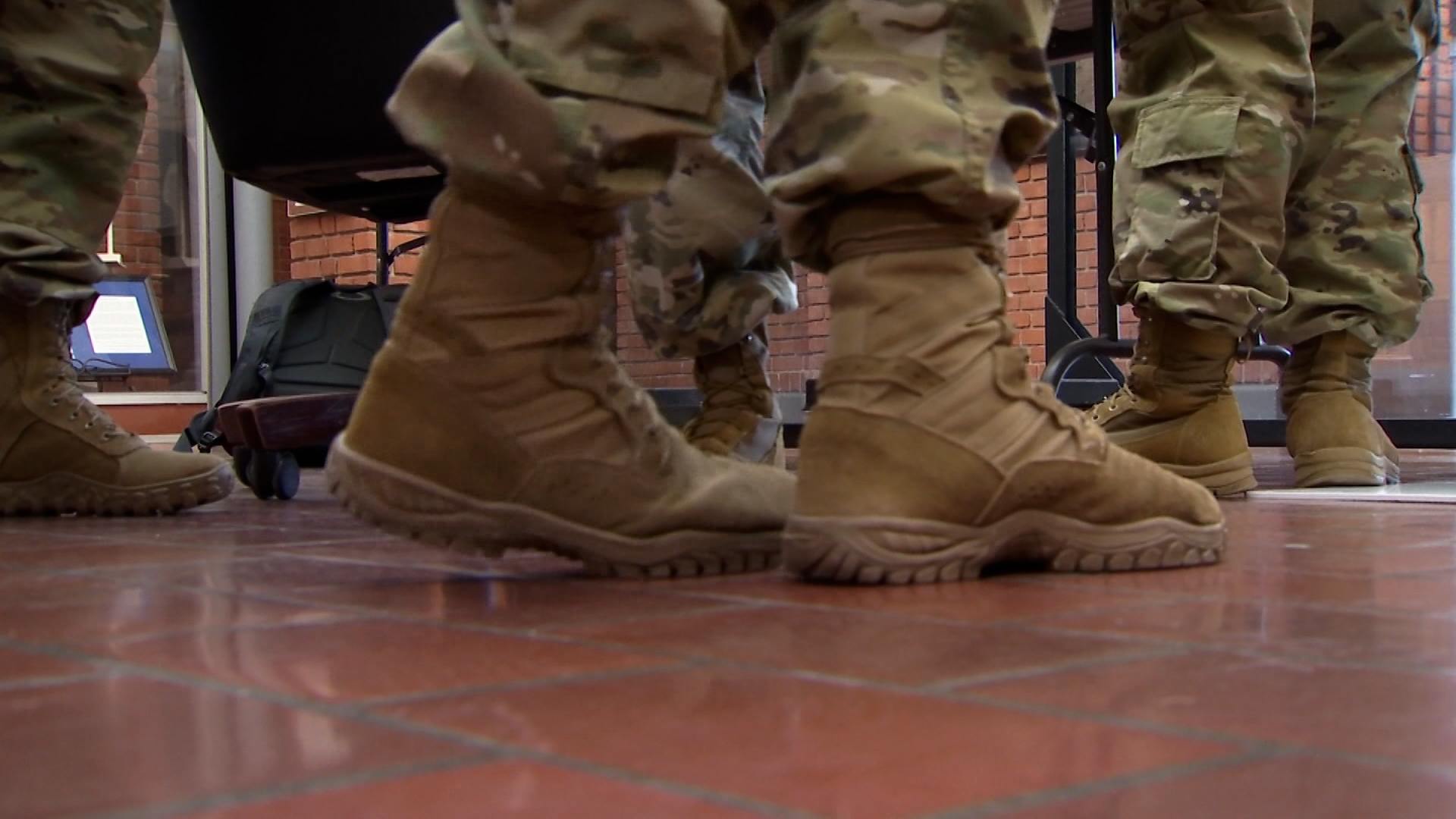 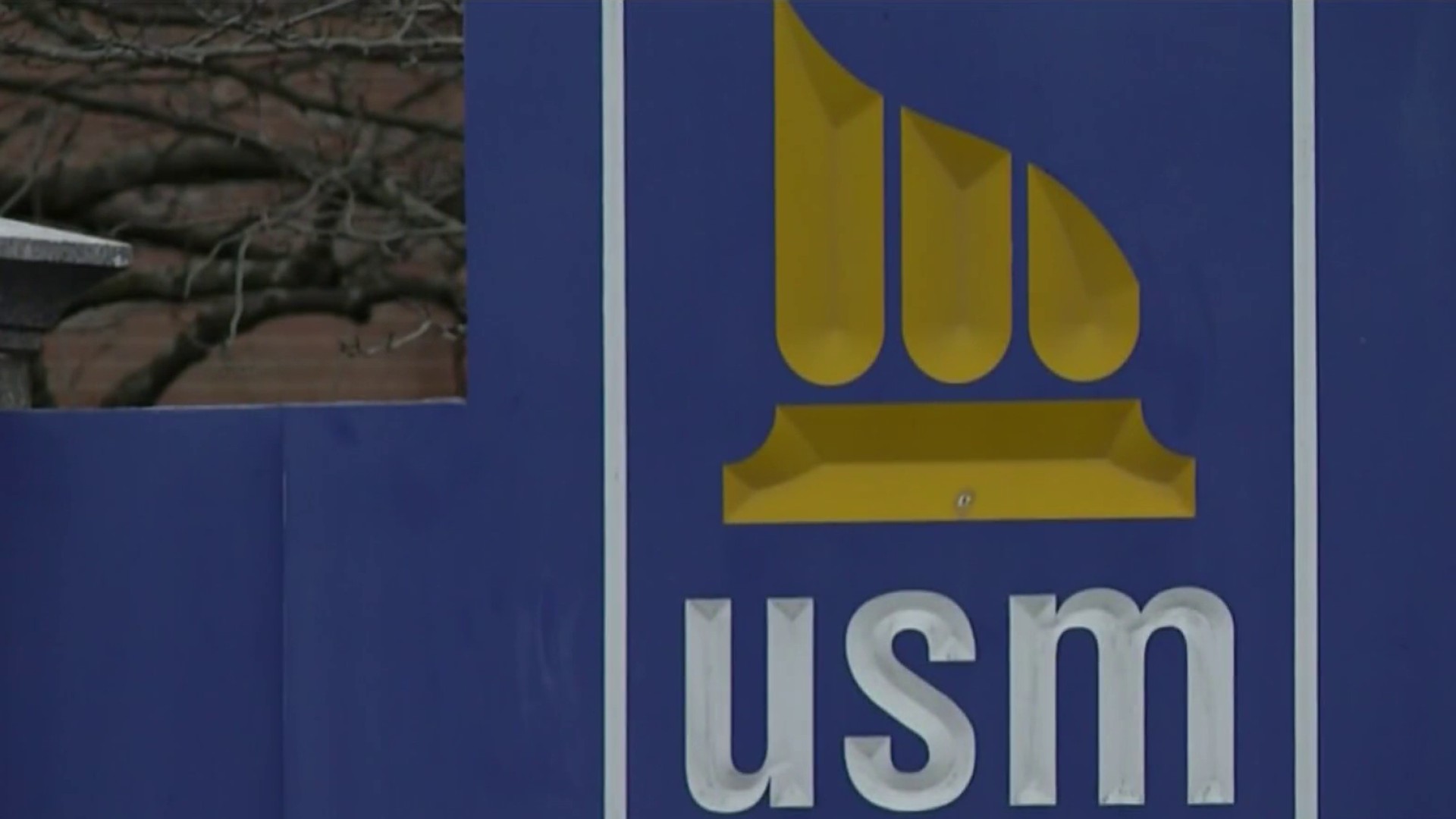 "We didn’t even ask and this, mostly people that don’t even attend this church," he explained.

Both Allmann and Larry Jewett, a church member, who was working on building a new enclosure for the oil tank on Thursday said the outpouring of support was heartwarming despite what had begun as a rather disappointing circumstance.

"People mentioned what the church does with the food pantry and so forth and I think a lot of people are very thankful," said Jewett, adding that he believes enough money has come in to replace the fuel that was drained with some extra left over for a fund to help others in need.

Though there has been a positive outcome, both Allmann and Jewett are hopeful that there is not a second theft and the church plans to install a game camera near their tank as well as valves that prevent someone from stealing oil inside of it.

Allmann wishes that someone who may have needed the oil to heat their home had come to the church because it has ways to assist them.

"We have funds for helping people that are in financial need or whatever else," he said, adding that

"Please come forward next time, please consider turning yourself in and being accountable," he added, when asked if he had a message for the thief or thieves.