The new Vermont Senate President Pro Tem is the first woman to hold that post, and the first openly LGBT person to do so

The Vermont Legislature gaveled in for the start of the session Wednesday, with most operations happening remotely during the pandemic.

This year, women will be increasingly playing major leadership roles.

"It means so, so much to me personally," said Sen. Becca Balint, a Democrat from Windham County who is the first woman and first openly gay person to ever serve as Vermont Senate President Pro Tem.

In an interview with NECN Wednesday, Balint recalled that as a high schooler, she lacked role models who were out LGBT politicians.

The only one she could point to was Harvey Milk, who was elected to the San Francisco Board of Supervisors and who was later assassinated, along with the city's mayor, by an angry ex-colleague in the late 1970s.

"As a 17-year-old, I remember thinking, 'This is never going to happen in my lifetime. I'm not going to get to do the thing I was always called to do,'" Balint said, referring to a goal of a career in elected public service. "And so to be here today, at 52, and think about how far we have come as a nation, how far I've come personally in having the courage to be an openly gay leader, and know that I can just be a leader—just a leader—it fills me with a lot of pride."

Cary Brown is the executive director of the Vermont Commission on Women, which works to advance opportunities for women and girls in the state.

Brown added that she believes the just over 42% representation of women in the Vermont Legislature is a new high.

"When we have more women in government, we see more attention on things like healthcare and education, family policy," Brown said, adding that she believes outcomes for constituents are improved with women serving. "Women in government tend to build coalitions and be more nonpartisan." 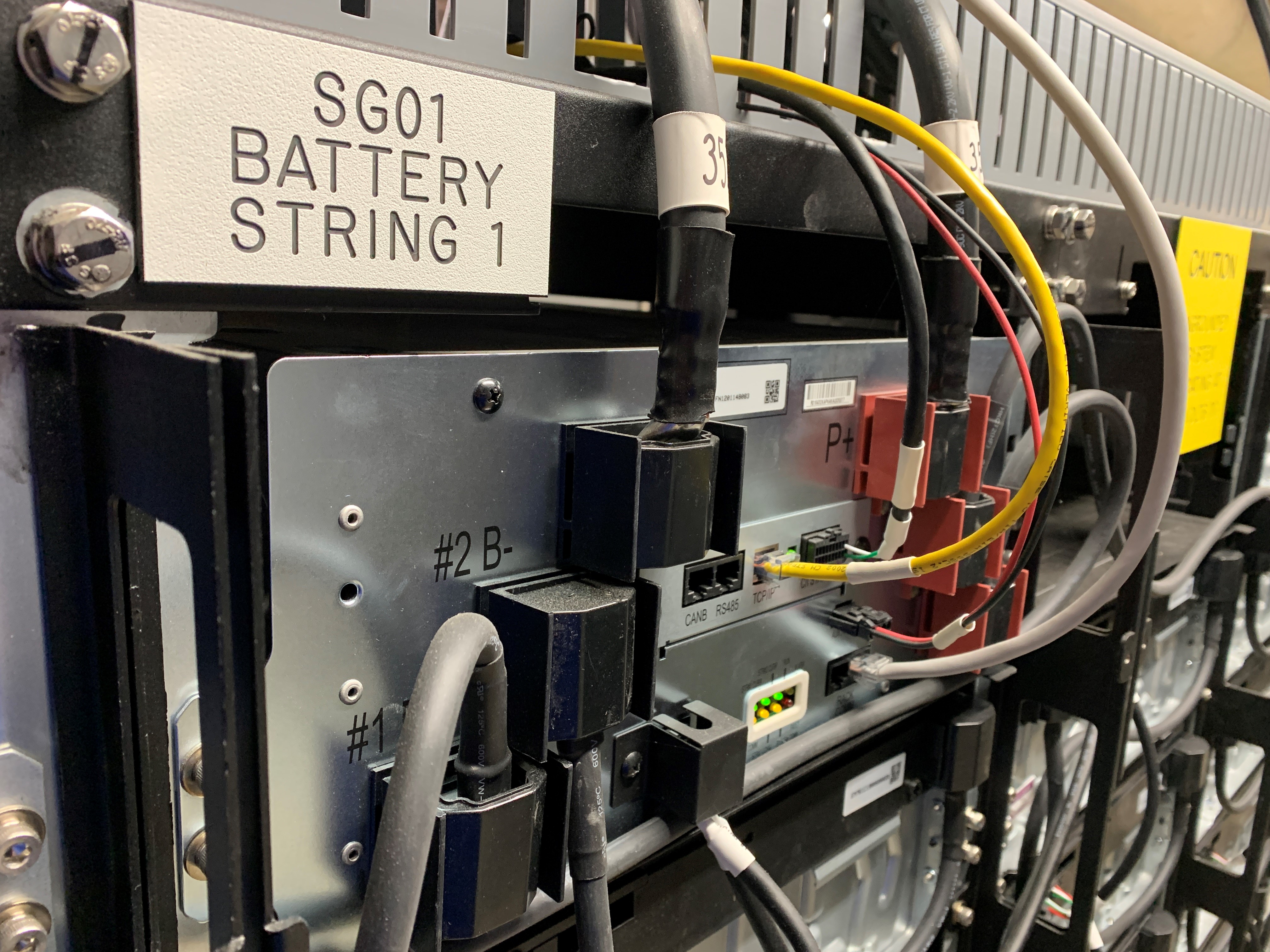 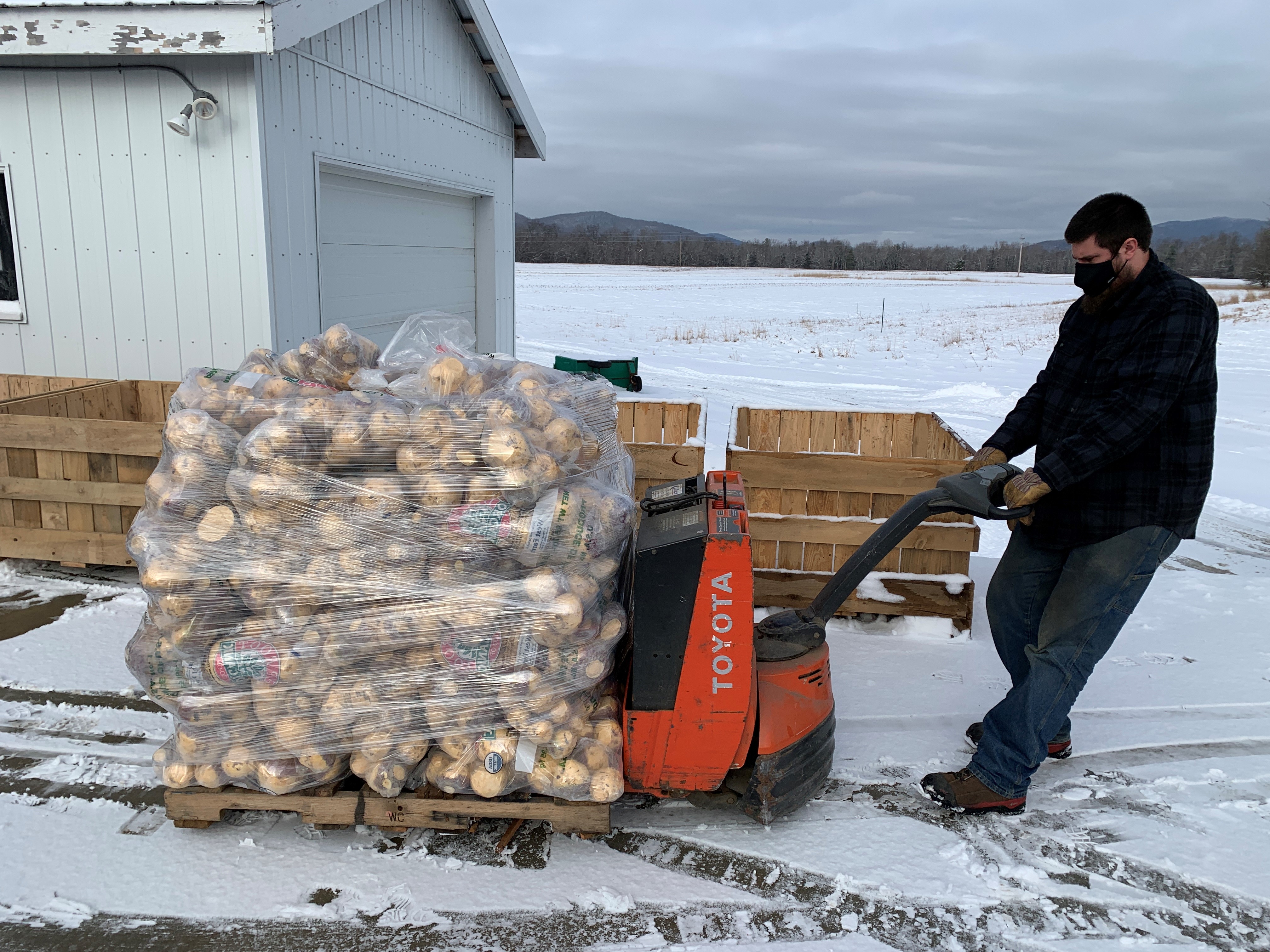 Vermont's next lieutenant governor, Democrat Molly Gray, will be sworn in Thursday.

"I just think it's an incredible moment for women and young girls in our state to see that they have opportunities to be in leadership roles and that we are breaking glass ceilings," Krowinski said.

"I hope we got here on our abilities rather than just being a female," McCoy told NECN. "I'm hoping that's what our world is coming to. I really like it—I like to see it. It's a great step forward for women in the state."

Advocates say the work's not done yet, though. They would like to see more women of color serve in Vermont, as well as more women run for local positions, such as select boards.

Brown said she would like for Vermont to one day send a woman to Washington, D.C. to serve in Congress. Vermont is the one state that has not yet done that.