With the state's COVID-19 vaccine mandate deadline Sunday, the union that represents Massachusetts State Police tells NBC10 Boston that while about 85-90% of its members have rolled up their sleeves to get the shot, the resignations have already begun for those who haven't.

The State Police Association of Massachusetts says at least 150, if not more, have either resigned or submitted their paperwork intending to do so because of the state's vaccine mandate that Gov. Charlie Baker issued back in August.

The state says more than 40,000 executive department employees -- about 91% of the workforce the mandate applies to -- have either submitted their forms attesting to their vaccination status or applied for an exemption.

"The fact that there are state workers who aren't vaccinated by now makes me kinda sad and not safe around people who aren't," said Aarathi Nirmalan.

"The more people who are vaccinated the better, the safer we'll all be," one man said while riding a bike Saturday.

The state's website says those who don't get the shot and aren't exempt will face suspension without pay and then risk being fired.

"You're not allowed to go to public school if you're not vaccinated," Nirmalan said. "I think if you are not vaccinated and you're going to endanger your employees, you should not have that job."

"I think that it's irresponsible to hold out on that," said Cole Vandiver, who thinks the disciplinary actions are justified. "I think if people are not willing to do their part to protect everyone else along with themselves, they should be able to be reprimanded for that."

Officials tells us beginning Monday that managers will start contacting those who haven't filled out the forms attesting to the vaccine to find out why. 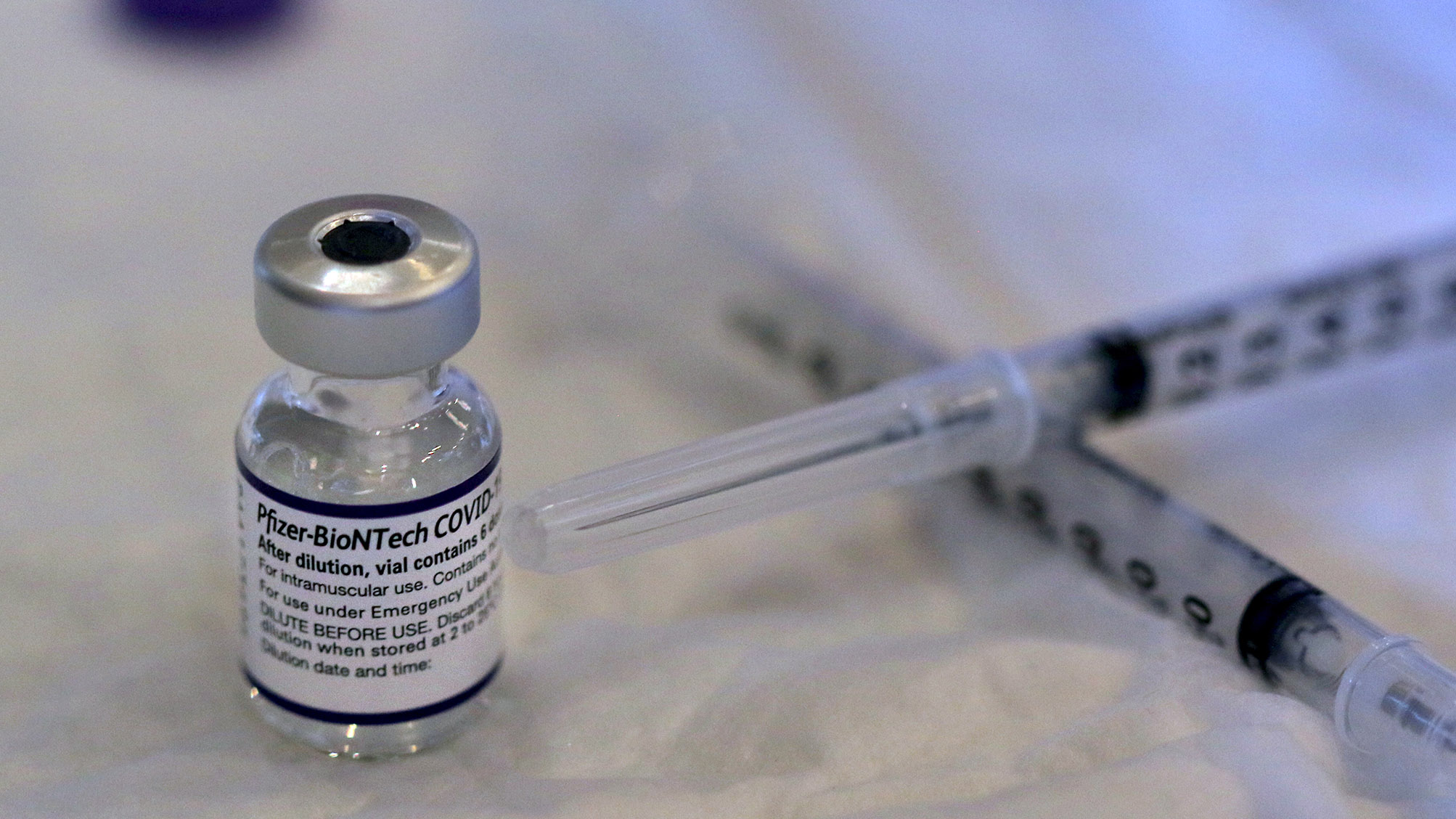