An attendant was injured when a car crashed into a toll booth and burst into flames in Maine early Thursday morning.

State police said a car driven by Ethan Chase, 22, of Durham, was headed east on the Falmouth Spur, which connects Interstate 95 and Interstate 295 in Portland, around 1:40 a.m. when Chase lost control of the car and slammed into a toll booth.

The car caught fire on impact and a section of the toll booth was heavily damaged.

Shattered glass and debris from the crash struck a 46-year-old toll attendant, who was taken to Maine Medical Center in Portland for lacerations to his head and face. He is expected to be released from the hospital later Thursday.

Chase was not injured in the crash.

Initial investigation shows speed and alcohol were factors in the crash, police said. Chase has been charged with aggravated operating under the influence.

The damaged toll lane will likely be closed for weeks for repairs expected cost between $450,000 and $500,000, according to the Maine Turnpike Authority.

The turnpike’s manager of public outreach, Erin Courtney, said in an interview that the authority’s bottom line message is for drivers to be cognizant of what’s happening around them and be safe.

“People need to pay attention, follow the rules of the road, slow down, don’t drink and drive,” she said.

Both Courtney and Maine State Police Lt. Erik Baker added that concrete barriers installed as part of newer turnpike toll booths likely saved the toll collector’s life and it is fortunate no one was more seriously injured or killed.

“The speed limit is 10 miles an hour going through those stationary toll booths,” said Baker of the turnpike’s cash lanes, pointing out that a number of drivers often do not slow down to that requirement.

“The speed limits are there to protect,” he added. 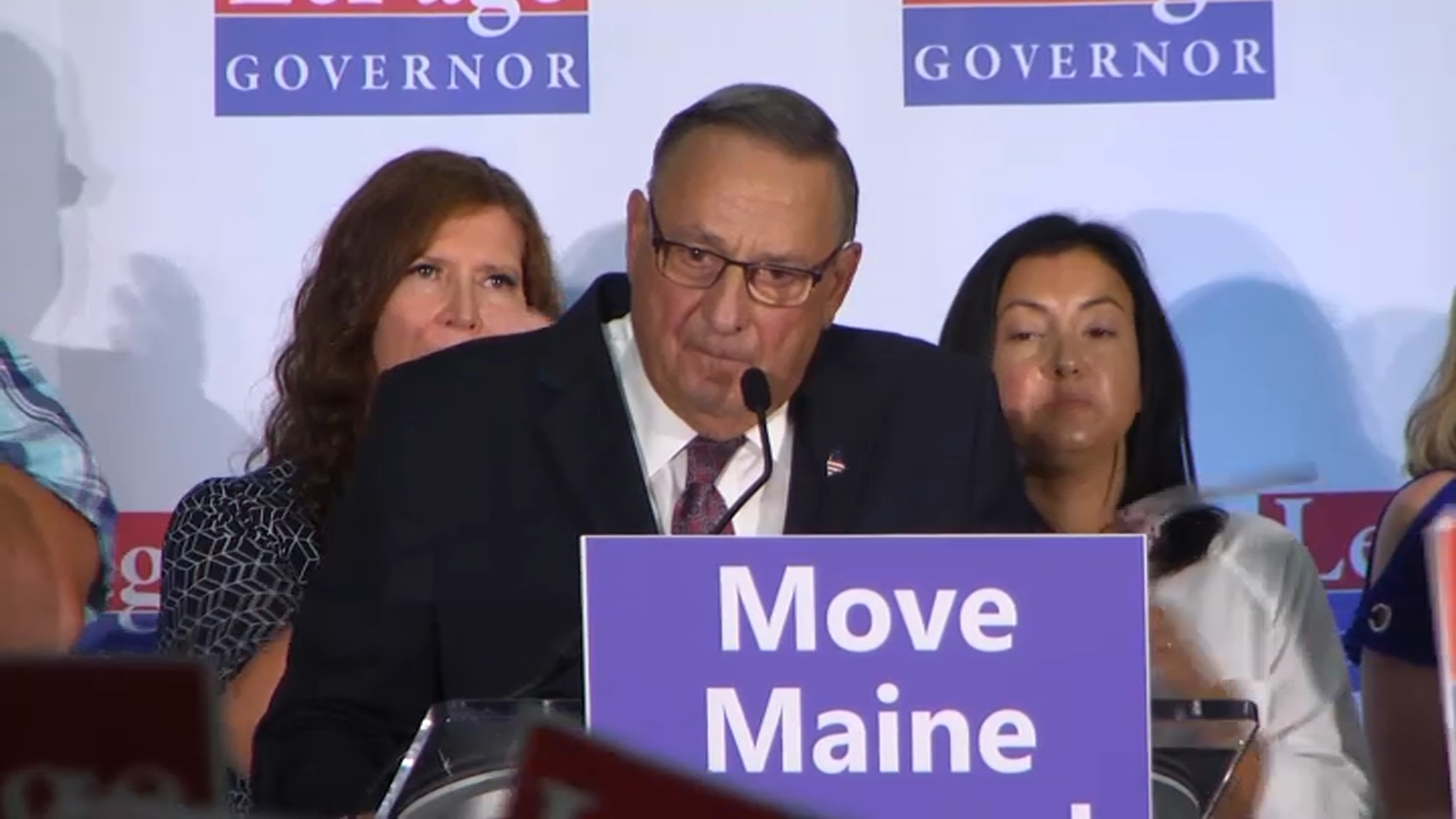 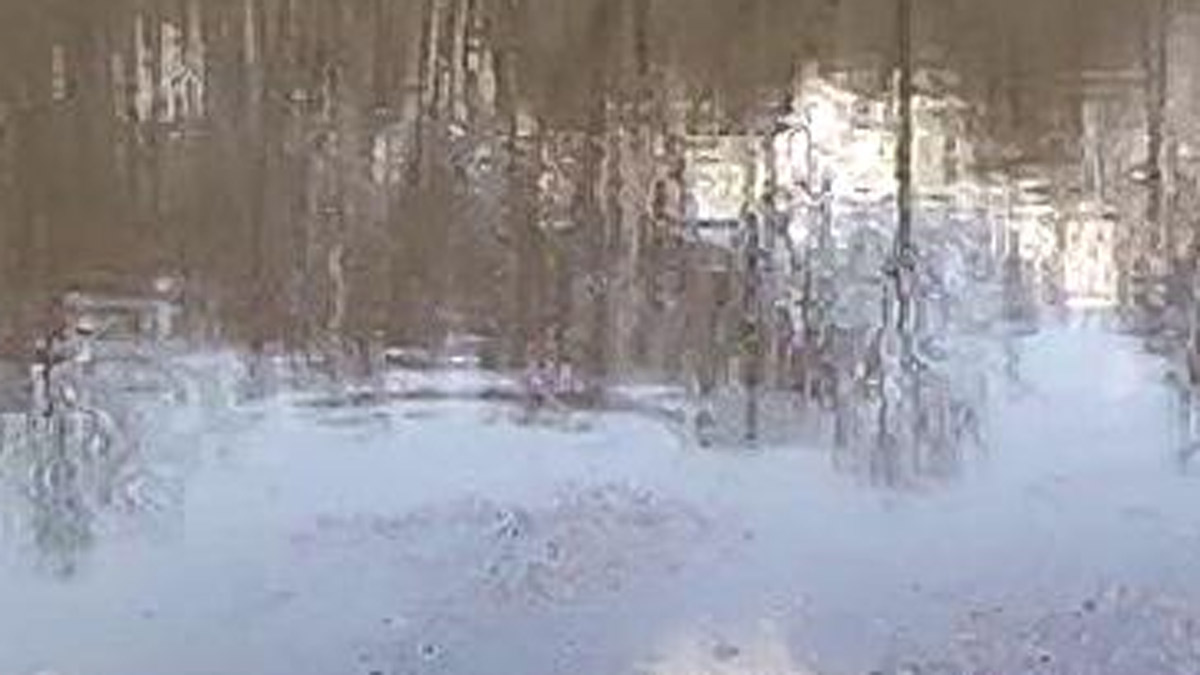