In a video, the nonprofit's president noted that New Hampshire Audubon had issued a statement earlier this year saying it has zero tolerance for racism

Doug Bechtel, president, said in a video message last week that the organization removed the “bumper-sticker-sized” images and reported them to the Concord Police Department.

New Hampshire Public Radio reported on Thursday that there have been no developments since, and that other land trusts New Hampshire Audubon spoke with in the state didn’t report anything similar. 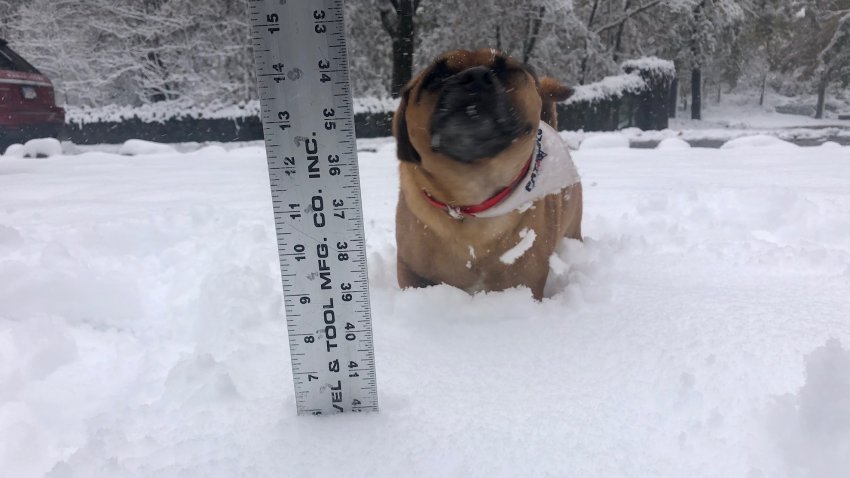 In the video, Bechtel noted that New Hampshire Audubon had issued a statement earlier this year saying it has zero tolerance for racism and would try to improve racial diversity in their organization following the death of George Floyd in Minneapolis and the false attack claim made against birdwatcher Christian Cooper in New York’s Central Park.

Trails at the Silk Farm preserve have remained open during the coronavirus pandemic. Bechtel said the organization is working on several strategies to improve or be more welcoming to people of all backgrounds and abilities.