"We are shocked and saddened beyond words," the school said in a statement

In a statement, Second Start Alternative High said a student had "suddenly and unexpectedly" taken their own life.

"We are shocked and saddened beyond words," the statement said. "We will face the coming days by supporting each other and we will have counselors available for our students and staff. We will communicate directly with our school community as to what the next steps will be moving forward."

In a series of tweets, the Concord School District said it was offering support services to students, staff and family members.

Our hearts go out to the students and families of those who were present at Second Start during this morning’s terrible tragedy.

Attorney General Gordon MacDonald earlier said no additional students, faculty or staff were physically harmed in the incident at the school at 450 North State St. 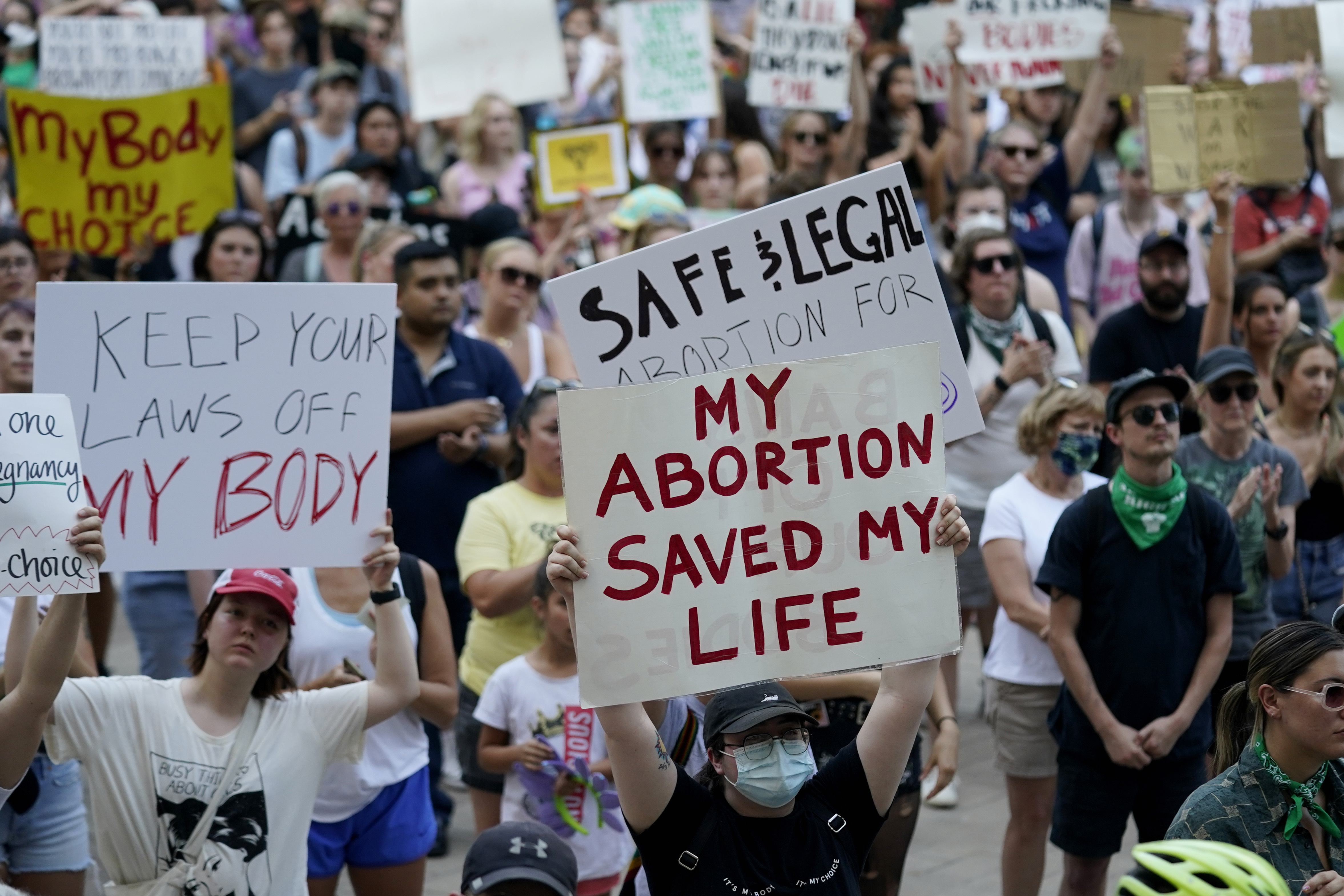 Fellow students spent the day trying to come to grips with the loss of their classmate.

"It's a small school—maximum 25 kids—and everybody knows everybody and that's why this is so hard," senior Liza Goodwin said.

Students said they heard their classmate was at school early in the day, which was unusual.

"It's a tragic loss to not know what exactly what happened and not being there and just waking up and hearing the news and being like, 'wow,'" senior Liza Goodwin said.

Gov. Chris Sununu said "all state resources are at the Concord Police Department’s disposal" to assist with the response.

No information was immediately available.