New Hampshire authorities say they have identified three of the four victims in a decades-old murder case at Bear Brook State Park.

According to authorities, Marlyse Elizabeth Honeychurch and her two children, Marie Elizabeth Vaughn and Sarah Lynn McWaters were among the four victims who had been found near Bear Brook State Park in Allenstown.

A professional researcher and librarian from Connecticut with a hobby for missing persons cases posted the suspected connection of the victims' identities on an online ancestry message board in November 2017. The researcher revisited the connection in 2018 after listening to a podcast on the Bear Brook murders.

Honeychurch, who had been living in La Puente, California, reportedly got into an argument with her mother one day in November 1978. After that, her family never saw or heard from her or her daughters again.

Authorities say Honeychurch was dating Terry Peder Rasmussen, who had previously been identified as the prime suspect in the murders. Honeywaters was last seen in California with Rasmussen around Thanksgiving time in 1978.

Rasmussen moved from California to New Hampshire, likely with Honeychurch and her children, and worked as an electrician in Manchester in the late 1970s. Rasmussen died in a California prison in 2010. He had been serving time for another murder. 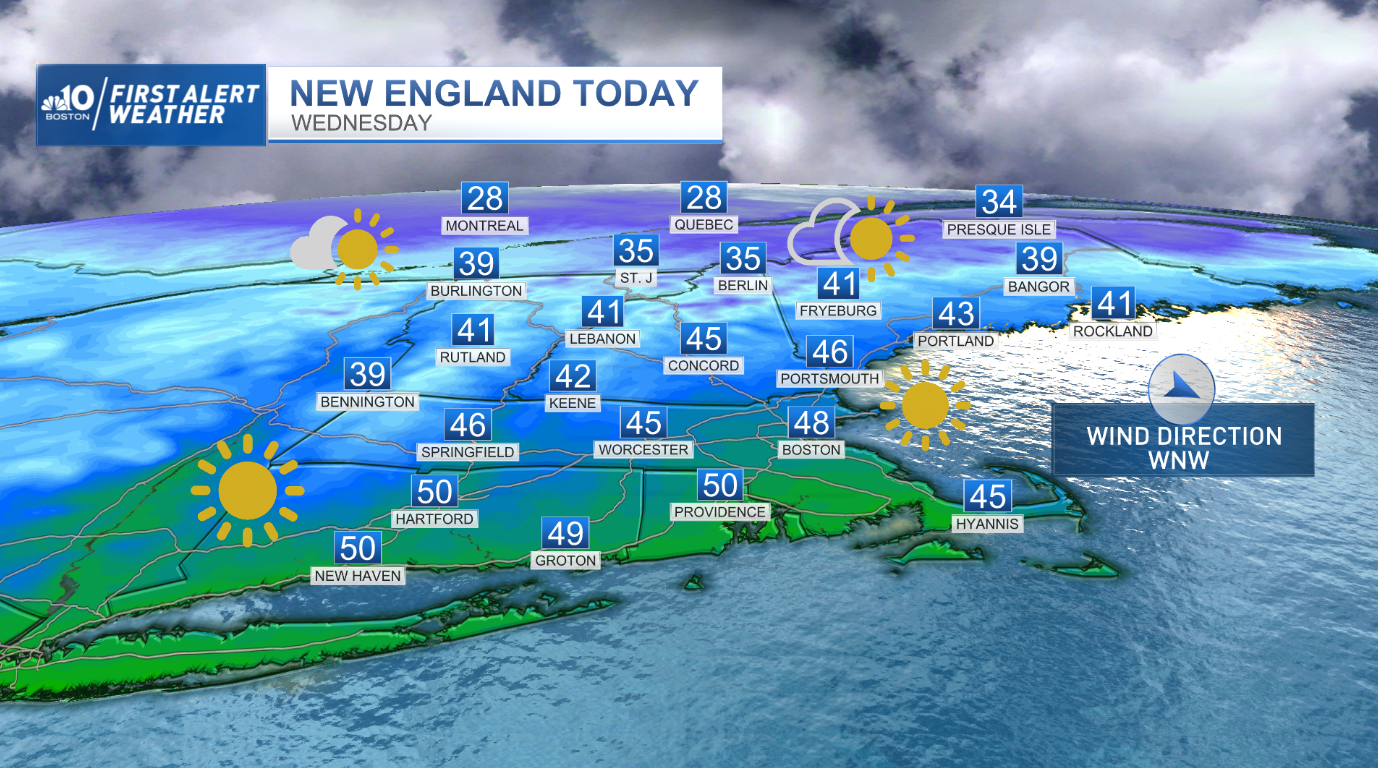 Authorities do not know identity of the fourth victim, who was also a child, but DNA tests showed Rasmussen was the biological father of the child.