It’s not only an emotional uplift but also a welcomed change in the weather pattern to have sunshine and temperatures rising to near 50 degrees on our Wednesday – a breather between the stale weather pattern that started the week and the shot of substantial cold that’s on the way.

An approaching disturbance from the Great Lakes is racing east in the fast jet stream winds aloft, a sure sign the weather won’t quiet for long. In fact, after a dry evening, we expect snow north and rain showers south after midnight Wednesday.

This wet weather may last into early Thursday morning and go down the drain as rain for most of southern New England but mixed with enough snow for a coating on the grass in northern Massachusetts and southern New Hampshire. The disturbance may drop a few inches of snow in much of the northern half of our region. 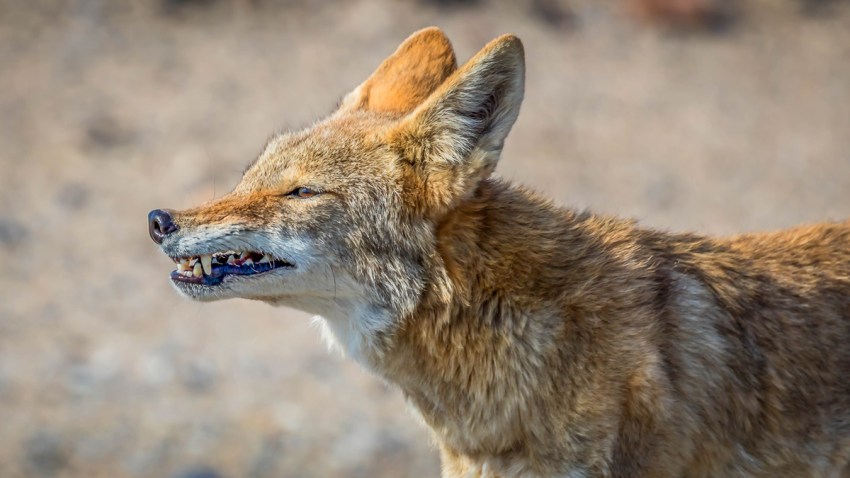 In fact, our Weather Team has issued a First Alert for Thursday morning in the northern half of New England, owing to the likely impact on the morning commute.

As snow departs Wednesday midday from Maine, conditions improve pretty quickly behind it with emerging sun for most of us and breezy conditions as the air begins to overturn. That air will be replaced by a new cold from Canada overnight Thursday into Friday. High temperatures then won’t exceed the 20s south and 10s north and will provide a biting wind chill that will be even colder than that!

This cold air sets the stage for our next storm – arriving late Saturday and lasting until early Sunday morning – to start as all snow.

With an easterly wind, it’ll be hard to keep the storm all snow at the immediate coast and in far southern New England, where snow amounts will probably be limited to a coating to two inches. Deeper inland, however, faces plowable snow of around a few inches while northern New England probably sees closer to half a foot.

The fast-moving nature of the storm will limit amounts and allow for sunshine to come back Sunday with temperatures in the 40s, meaning cleaning the snow off the driveway and walkway should allow for melting before an extended cold stretch arrives.

Wintry high temperatures in the 20s and 30s are expected most of next week with dry air keeping snow away for a while in our exclusive First Alert 10-Day Forecast.