Bail for David Plante, 31, of Stoddard was set at $100,000 and a not guilty plea was entered for a felony charge of arson in Keene.

Additional charges are expected in the ongoing investigation. He was arrested on Friday. 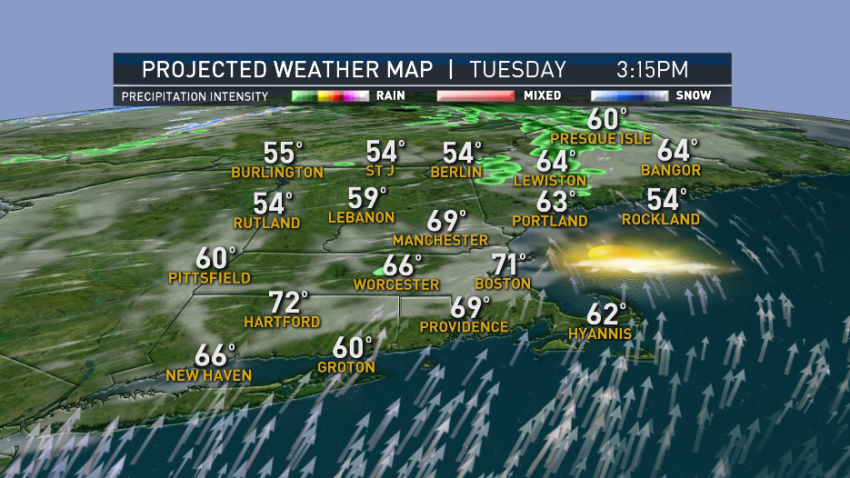 Plante, who was a member of the Stoddard Fire Department, is accused of setting a brush fire last Thursday that burned nearly 200 acres and prompted the evacuation of 17 homes. Despite flames reaching nearly 12 feet in height, no one was injured.

It's unclear if Plante has an attorney.