The celebration is the 50th annual breakfast honoring the late Dr. King

Rev. Michael Curry of the Episcopal Church, who presided over the wedding of Megan Markel and Prince Harry, made the keynote address.

"Lord be with us to renew our strength and committee with the confidence in our hears and minds," Curry said. "I believe that nothing can stop the power of love, love will endure with nothing else will. Love will lift us up with nothing else can." 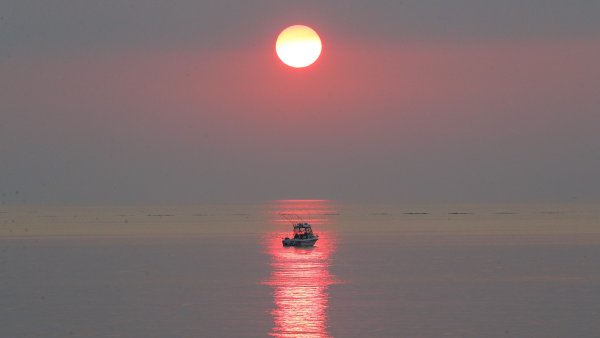 Gov. Charlie Baker, Rep. Ayana Pressley, Sen. Ed Markey and Mayor Marty Walsh were among the dignitaries who participated in a fireside chat. They shared reflections and recollections of Dr. King’s work and the movement he started.

"Martin Luther King was educated here in Boston. But he has been educating us for all of our lives," Markey said.

Pressley appeared in public for the first time without a wig since announcing last week that she suffers from alopecia.

Attorney General Maura Healey was also on hand and helped to introduce awards that will be given to local community leaders for their service.

Proceeds from the breakfast will support programs and services at St. Cyprian’s Episcopal Church and United Methodist Church.