Aerial footage of the farm showed a gutted, burnt barn at 117 Elliot St. in Natick, Massachusetts

Firefighters were working to put out a three-alarm fire at a barn on an organic farm in Natick, Massachusetts, early Wednesday morning.

Aerial footage of the farm showed a gutted, burnt barn at 117 Elliot St. The Wellesley Fire Department was helping Natick firefighters put out the flames, which broke out around 4:30 a.m.

The1815 barn was destroy and three sows perished in the fire, according to the Natick Community Organic Farm Facebook page.

"No humans were hurt, except in their hearts," the post read. "Thank you to Eddy the new farm dog for sounding the alarm. You are a hero Eddy."

The Farm will be closed until Monday while the fire department investigates. Organizers will post updates throughout the day, according to the page. 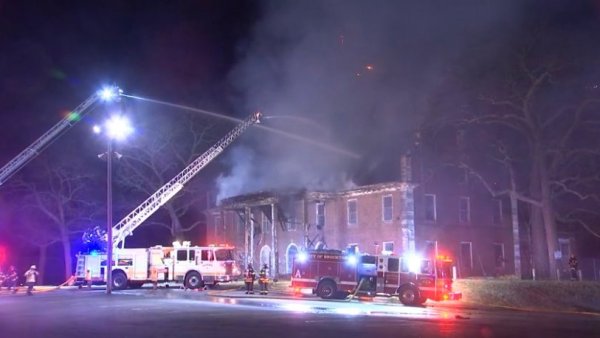 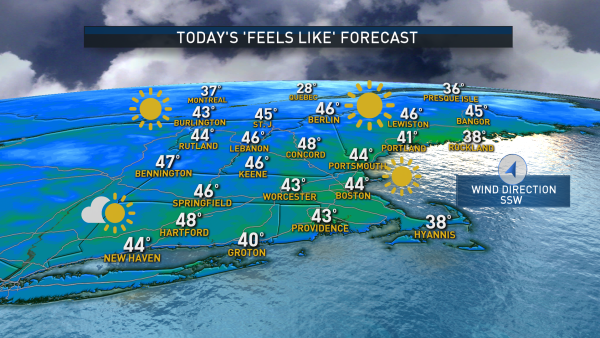