Wildlife officials say risky encounters between humans and bears are on the rise. The Vermont Department of Fish & Wildlife says it has recently received two or three reports a week of bears trying to break into homes — a number wardens would once tally over the course of a year.

“In the past three years, especially this past year, I’ve had more of an issue,” said Waterbury’s Tori Milne, who raises backyard chickens.

“They’ve busted the whole coop down and we have to, you know, rebuild the coop,” Milne told NECN & NBC10 Boston.

The Vermont Department of Fish & Wildlife said it has received more than 700 reports of bear conflicts just this year. That number has quintupled the number from a decade ago, the department said. Incidents in Vermont of damage caused by bears, bears on porches or decks, bears in campgrounds, or other close encounters can be reported here.

Examples of conflicts provided to NECN & NBC10 Boston by wildlife officials included video of a bear trying to break into a home, and another bear sneaking into a garage and pulling what looks like a snack out of the fridge.

Barrett said it all comes down to the animals’ stomachs, explaining bears have learned it’s easier to score a meal from trash cans, unlocked doors, or grills on decks than to have to forage for wild food. Natural food sources, like berries, nuts, or apples, are not as easily available this time of year, either, Barrett added.

The scent of takeout may be drawing them to vehicles, Barrett speculated.

"And it may not even be that your car had necessarily the food source in it, but your neighbor had something in their car and the bear realized if it got into the car, it could get something out of it," Barrett said. “So it goes down the road and it checks the next car and the next car.”

So Fish & Wildlife is suggesting folks lock their doors, compost properly, take down bird feeders promptly after winter, secure their garbage as best they can, and consider electric fencing for certain livestock areas. The department has more information on living near black bears in this online resource guide.

Tori Milne said she has new safeguards in place, like storing chicken feed where no wildlife can get at it, so she and her flock can better coexist with bears.

“We’re living in their space,” Milne said of how her home is surrounded by woods. “And I want to make sure that they can keep going about their business and we can keep our livestock happy and healthy.”

A Vermont Department of Fish & Wildlife biologist said in a news release that preventative measures could also save the life of a wild animal. If a bear successfully learns how to get into homes, the animal may have to be put down to protect human safety, the biologist said. 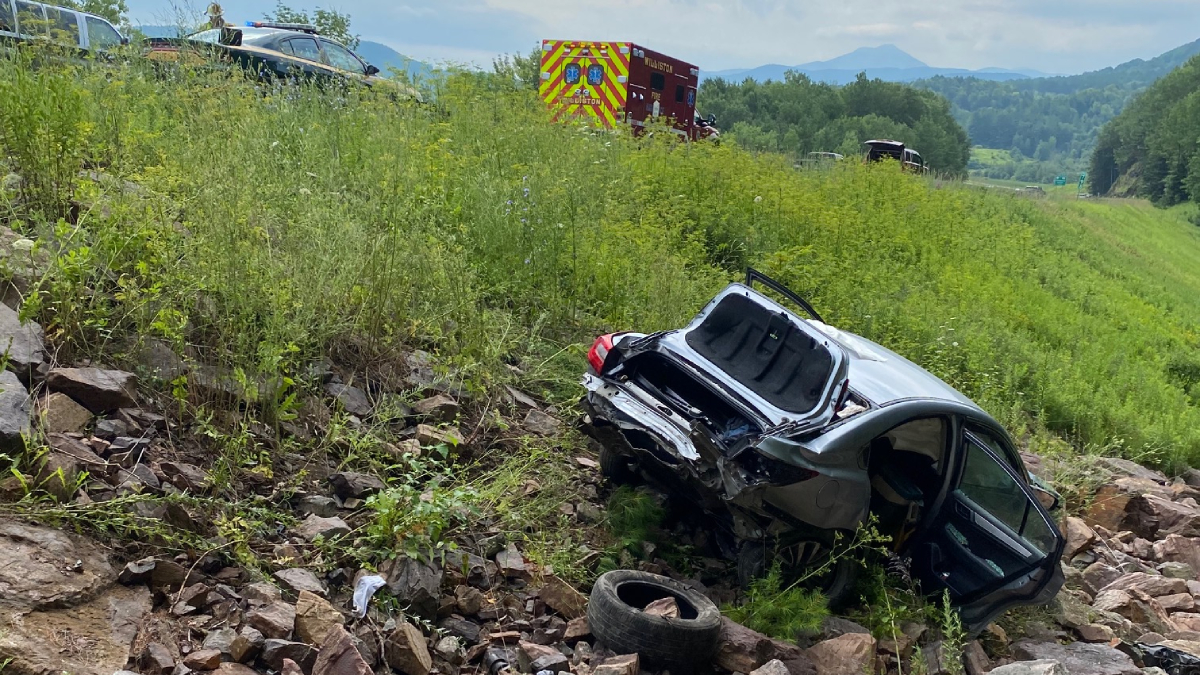 Driver Trapped for 12 Hours After Crashing Over Embankment in Vermont 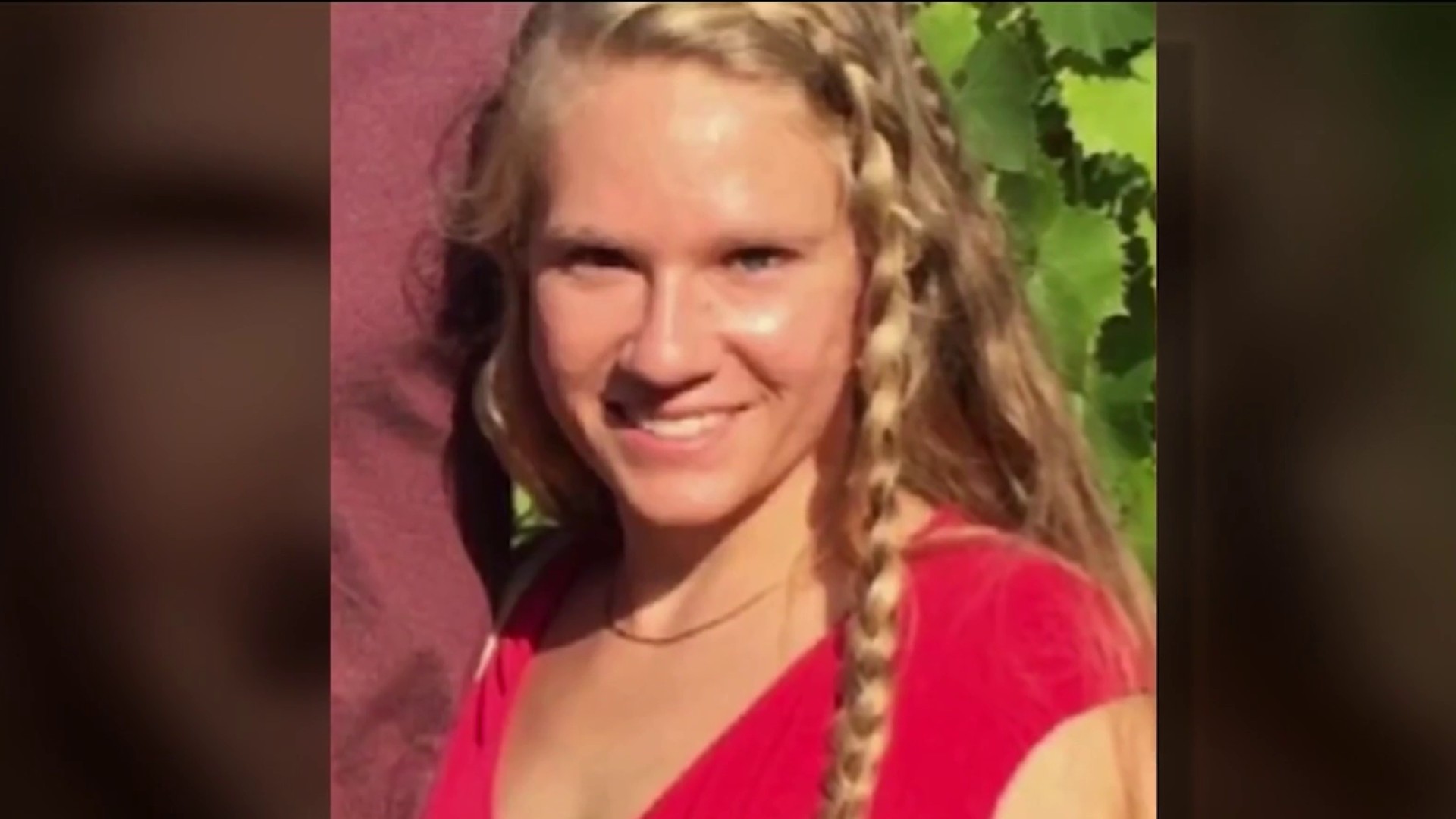 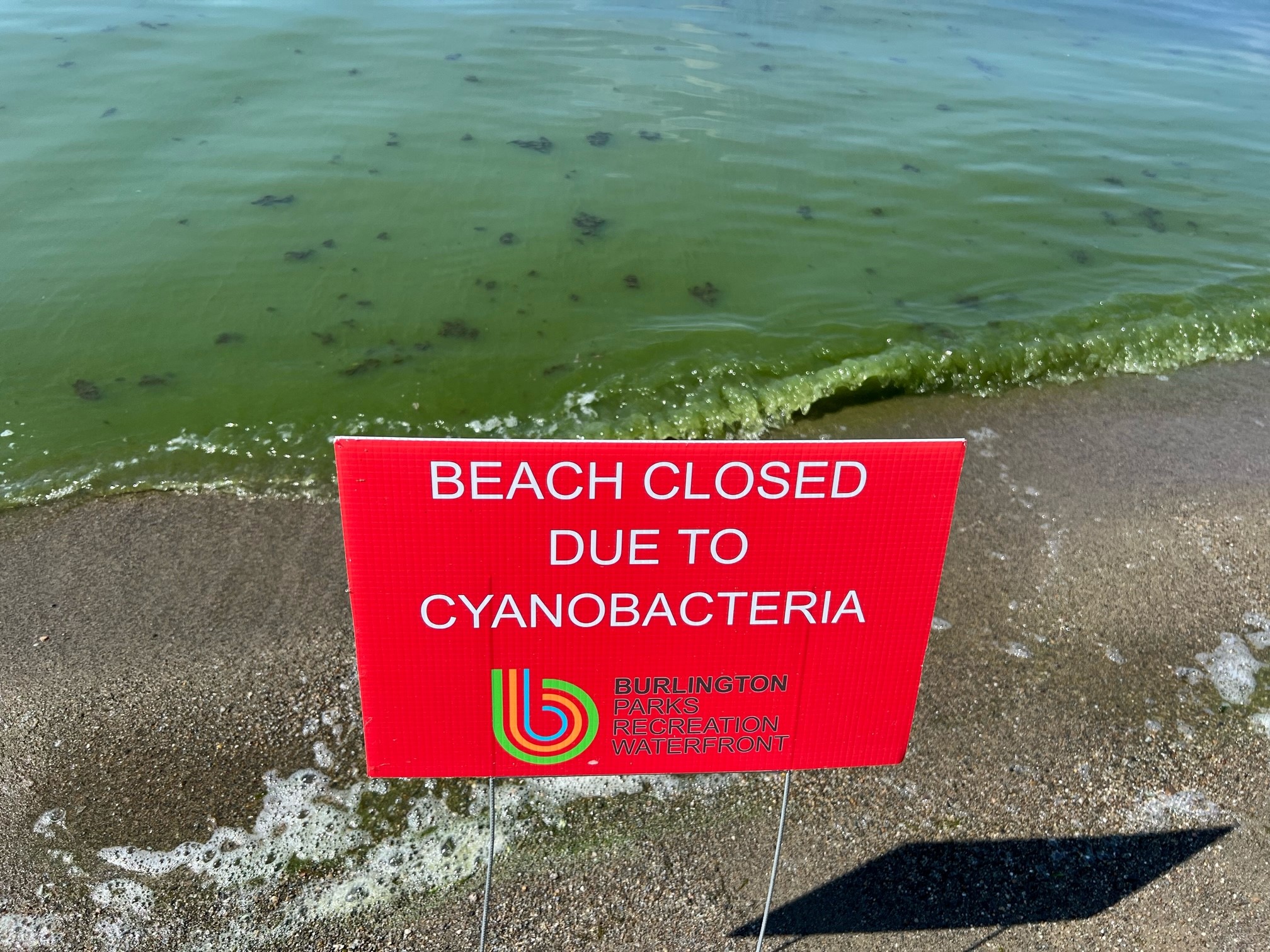