Jennifer Hill, a mother of three from Belmont, Massachusetts, traveled to the border of war-torn Ukraine, where she is helping babies who were born to surrogate mothers in Kiev unite with their parents in neighboring Romania

As the world watches the war in Ukraine, a Massachusetts woman has traveled overseas to show her support for some of its youngest refugees.

Jennifer Hill, a mother of three from Belmont, is seeing the impact of the war first-hand. She is on the border of Ukraine and Romania, helping newborns and their parents get to safety.

Hill arrived in Ukraine last week. She is helping babies who were born to surrogate mothers in Kiev unite with their Romanian parents.

"We're waiting right now for an ambulance that is carrying two Romanian mothers," Hill told NBC10 Boston in a virtual interview from the border Monday.

Hill is there thanks to help and support from a nonprofit called Refugee Protection International. The organization helped pay for a Ukrainian ambulance to get the newborns out. So far, they have been able to help evacuate five infants from the war-torn country.

Eliza Petrow is on the board for Refugee Protection International, which is helping with a number of relief efforts.

"I heard from Jennifer via text. She was giving a plea for help. She said, 'I have people calling me crying.' She said, 'There is so much need here that we can actually address,'" Petrow said.

Once the infants arrived to Romania, some of them were immediately transported into a medical helicopter. One of the Romanian mothers who made the journey said they had to wait for hours in the basement of a Ukrainian hospital, which was turned into a bomb shelter. They had hardly any medical supplies.

"We were in the bunker for five hours," she said. "I am just thankful to everyone that we are out."

More on Russia's invasion of Ukraine 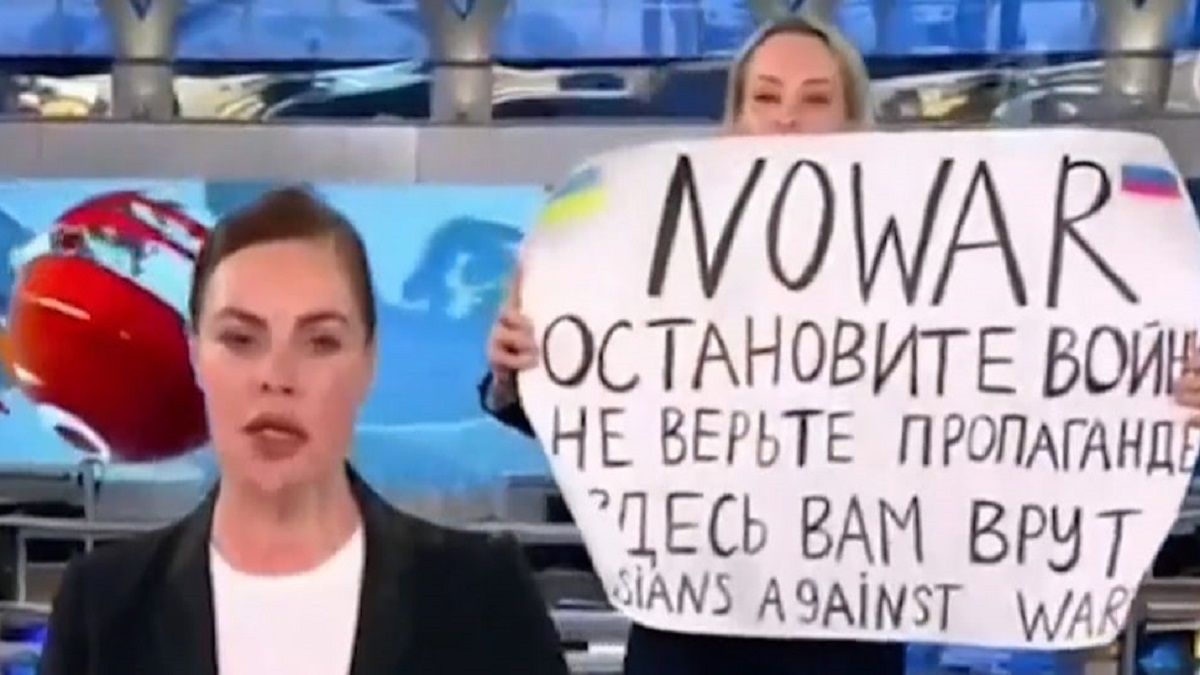 After hugging Hill, the mother got into a car to follow her baby. They are safe, but Hill said she is already getting more calls from other women who need help.

"The needs are immense," Hill said.

Hill will be back in Belmont later this week, but she is already planning more trips to help at the Ukrainian border. In addition to monetary donations, Refugee Protection International is also collecting medical supplies.