Below Normal For A Change

Abundant sun kept the 60s in play for many spots in New England today. Despite the wind off the water, our high still hit 57 in Boston.

The hidden element in the forecast is the dry air. Dewpoints hovered in the teens across parts of Southern Vermont and New Hampshire along with Northern Massachusetts. Why is that important? Well, it means that once the precipitation moves in tonight, the temperatures will plummet... 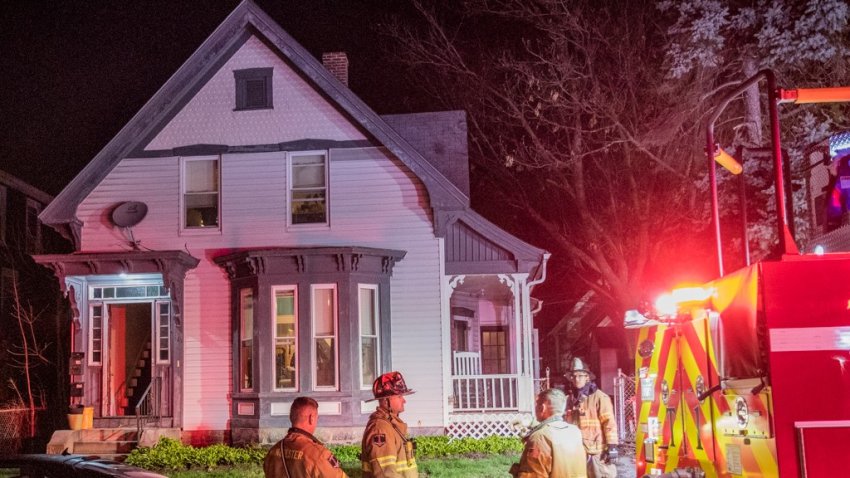 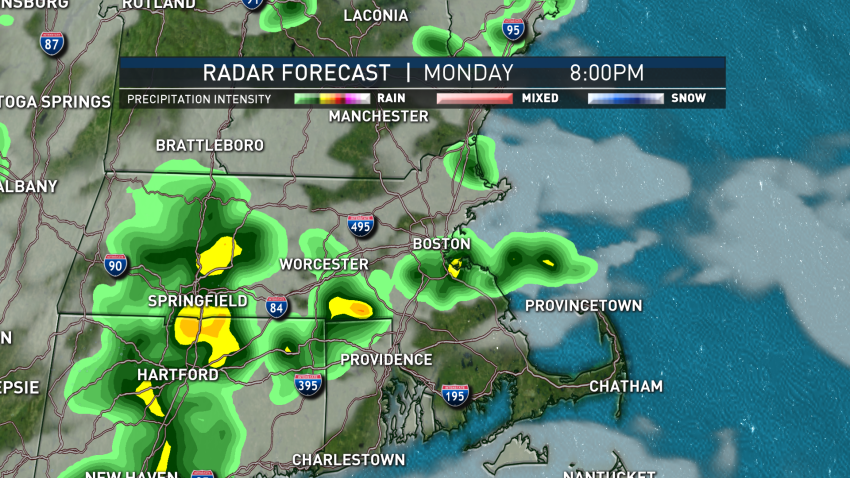 Don't need a degree in meteorology to realize that means snow is possible. While not completely out of the ordinary, it is getting a little late in the season...even in Northern New England.

Not everyone is going to get an accumulation, however. Highest elevations are worthy of the greatest amounts, while the valley floors are expected to see some flakes mixing in. Rest of Southern New England will be "treated" to a cold rain. Thankfully, most of it will exit in time for the evening drive.

With a big bubble of high pressure to our north, we'll be hard-pressed to see any significant warmup this week. Thankfully, sun will dominate post storm, so temperatures will once again close in on that magical 60 degrees by Friday. This high will also ward off any storms until we get to next week.