Ben & Jerry’s said Monday it was going to stop selling its ice cream in the Israeli-occupied West Bank and contested east Jerusalem, saying the sales in the territories sought by the Palestinians are “inconsistent with our values.”

The announcement was one of the strongest and highest-profile rebukes by a well-known company of Israel’s policy of settling its citizens on war-won lands. The settlements are widely seen by the international community as illegal and obstacles to peace.

The move by the Vermont-based ice cream company drew swift reproach from Israeli Prime Minister Naftali Bennett, a former leader of the West Bank settlement movement who called it “an immoral decision and I believe that it will turn out to be a business mistake, too.”

The company informed its longstanding licensee — responsible for manufacturing and distributing the ice cream in Israel — that it will not renew the license agreement when it expires at the end of next year, according to a statement posted on the Vermont-based company’s website.

The Ben & Jerry’s statement cited “the concerns shared with us by our fans and trusted partners.”

The company did not explicitly identify those concerns, but last month, a group called Vermonters for Justice in Palestine called on Ben & Jerry’s to “end complicity in Israel’s occupation and abuses of Palestinian human rights.”

“How much longer will Ben & Jerry’s permit its Israeli-manufactured ice cream to be sold in Jewish-only settlements while Palestinian land is being confiscated, Palestinian homes are being destroyed, and Palestinian families in neighborhoods like Sheik Jarrah are facing eviction to make way for Jewish settlers?” the organization’s Ian Stokes said in a June 10 news release.

The organization didn’t immediately respond to an emailed request for comment.

The Israeli foreign ministry called Ben & Jerry’s decision “a surrender to ongoing and aggressive pressure from extreme anti-Israel groups” and the company was cooperating with “economic terrorism.”

“The decision is immoral and discriminatory, as it singles out Israel, harms both Israelis and Palestinians and encourages extremist groups who use bullying tactics,” the ministry said in a statement. It also called on Ben & Jerry’s to withdraw its decision.

While Ben & Jerry’s products will not be sold in the settlements, the company said it will stay in Israel through a different arrangement. But doing so will be difficult. Major Israeli supermarket chains, the primary distribution channel for the ice cream maker, all operate in the settlements.

Founded in Vermont in 1978, but currently owned by consumer goods conglomerate Unilever, Ben & Jerry’s has not shied away from social causes. While many businesses tread lightly in politics for fear of alienating customers, the ice cream maker has taken the opposite approach, often espousing progressive causes.

Sue O'Connell sat down with Israeli filmmaker Guy Ben-Aharon and Palestinian actress Lamis Ammar, who shared their first-hand accounts of the violence they've seen in the region this month.

Ben & Jerry’s took a stand against what it called the Trump administration’s regressive policies by rebranding one of its flavors Pecan Resist in 2018, ahead of midterm elections.

The company said Pecan Resist celebrated activists who were resisting oppression, harmful environmental practices and injustice. As part of the campaign, Ben & Jerry’s said it was giving $25,000 each to four activist entities.

Aida Touma-Sliman, an Israeli lawmaker with the Joint List of Arab parties, wrote on Twitter that Ben and Jerry’s decision Monday was “appropriate and moral.” She added that the “occupied territories are not part of Israel” and that the move is an important step to help pressure the Israeli government to end the occupation.

Israel treats the two areas separately, considering east Jerusalem as part of its capital. Meanwhile, Israel considers the West Bank as disputed territory whose fate should be resolved in negotiations. However the international community considers both areas to be occupied territory. The Palestinians seek the West Bank as part of a future independent state, with east Jerusalem as their capital.

Israel in recent years has become a partisan issue in Washington, with many Democrats — particularly of the party’s progressive wing — growing increasingly critical over a number of Israeli policies, including settlement construction, and former Prime Minister Benjamin Netanyahu’s close ties with former President Trump. Vermont Senator Bernie Sanders has been an outspoken critic of Israel.

The BDS movement — shorthand for a grassroots, Palestinian-led movement that advocates boycotts, divestment and sanctions against Israeli institutions and businesses — applauded Ben & Jerry’s decision as “a decisive step towards ending the company’s complicity in Israel’s occupation and violations of Palestinian rights,” but called upon the company to do more.

“We hope that Ben & Jerry’s has understood that, in harmony with its social justice commitments, there can be no business as usual with apartheid Israel,” a statement read.

The Israeli government says the BDS movement masks a deeper aim of delegitimizing or even destroying the entire country.

The Yesha Council, an umbrella group representing the roughly 500,000 Israelis living in West Bank settlements, said “there’s no need to buy products from companies that boycott hundreds of thousands of Israeli citizens because of the place they choose to live.” It said Ben & Jerry’s decision “brought a bad spirit to such a sweet industry” and called on Israelis to buy locally produced ice cream this summer.

Ben & Jerry’s move on Monday may not be the final chapter in the saga. Airbnb announced in 2018 that it would stop advertising properties in Israeli settlements. Several months later, after coming under harsh criticism from Israel and a federal lawsuit by Israeli Americans who owned property in the settlements, the company reversed its decision. 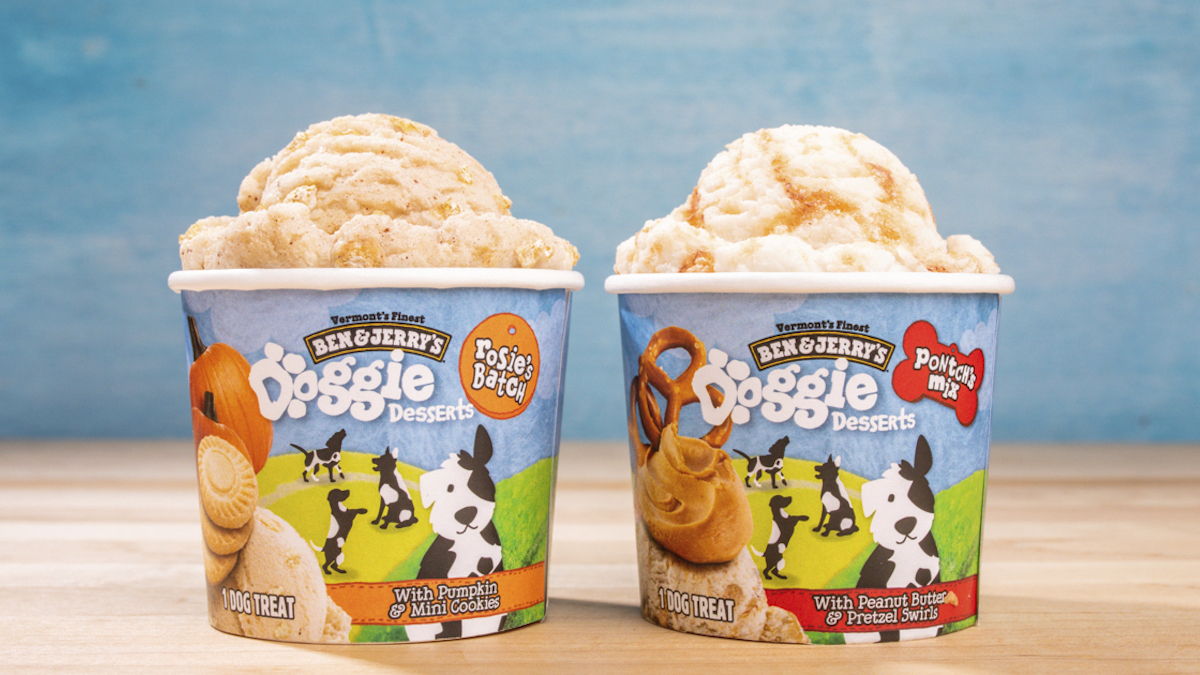 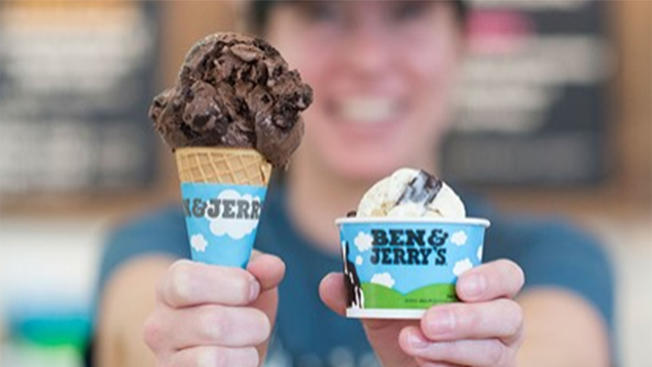