The Best BBQ in Every New England State, According to Food Network

One reviewer said she rolled her eyes when her husband took her for barbecue as they left Newport, Rhode Island, thinking there wouldn't be good options in coastal New England, and "I was utterly mistaken, this place slaps"

New England may not have its own style of barbecue like North Carolina, Kansas City, Memphis and Texas, but it's still got some standout barbecue joints.

Everyone who loves BBQ has a go-to restaurant, and Food Network has its own. It's released its list of the best in each state, and the choices range from a big city spot to small town options.

Here are the top places to get ribs, brisket and more across New England, via "50 States of Barbecue."

CONNECTICUT
With "a wide selection of riffs on regional barbecue standbys at wallet-friendly prices," Smokin' With Chris in Southington is the stand-out in the Nutmeg State, according to Food Network. The restaurant has 4.5 stars on Google, with one recent review calling it "a great BBQ with a surprisingly large menu."

MAINE
Portland's Salvage BBQ focuses on two regional barbecue styles: chopped pork from North Carolina, with its vinegar-based sauce, and Texas brisket. It's also got 4.5 stars on Google, where one reviewer declared the brisket "worth the long bike ride from Boston."

If you love the flavor of wood-smoked barbecue, there's a way to use your grill like a smoker.

MASSACHUSETTS
The Bay State's best BBQ is in Sturbridge at B.T.'s Smokehouse, a former food truck that's run by Brian Treitman, who once worked at famed Boston restaurateur Ken Oringer, of Toro, Little Donkey and more. Food Network calls Treitman's brisket Reuben "out of this world," and reviewers on Google, where the restaurant has 4.7 stars, agree — one said the brisket is "smoky and juicy and fatty… My mouth is watering just thinking about it again."

NEW HAMPSHIRE
Goody Cole's in Brentwood slow cooks its meat in the Texas style, and that's "what makes the ever-popular brisket and pulled pork so darned good," Food Network says. With 4.6 stars on Google, it's "The best Texas BBQ in NH and the best I've had outside of Texas!" according to one recent visitor.

RHODE ISLAND
Both North Carolina- and Kansas City-style sauces are available for meat that's smoked for 18 hours at Becky's Real BBQ in Middletown. The restaurant has 4.6 stars on Google; a recent reviewer said she rolled her eyes when her husband took her for barbecue as they left Newport, thinking there wouldn't be good options in coastal New England, and "I was utterly mistaken, this place slaps."

VERMONT
Localfolk Smokehouse in Waitsfield, which paired local meat with craft beers, appears to be closed, according to Google and reviewers on other sites. "So sad that it closed - it was our favorite," someone wrote in July on Tripadvisor. "Great atmosphere and wonderful food, we really miss it." 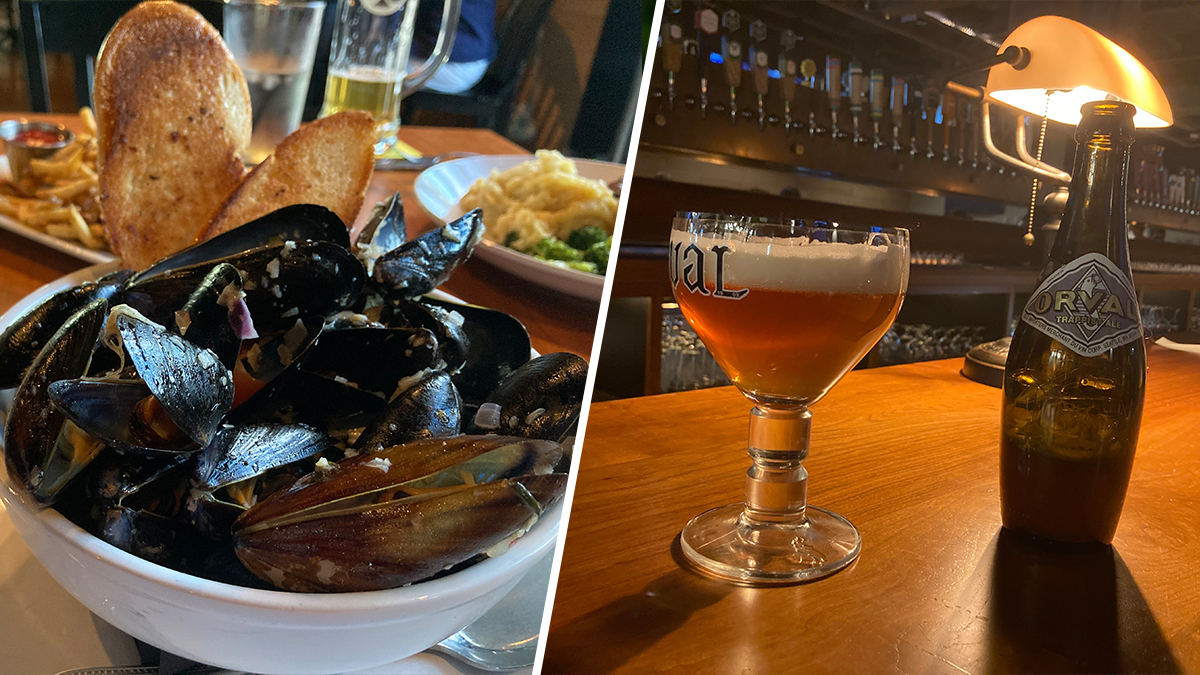 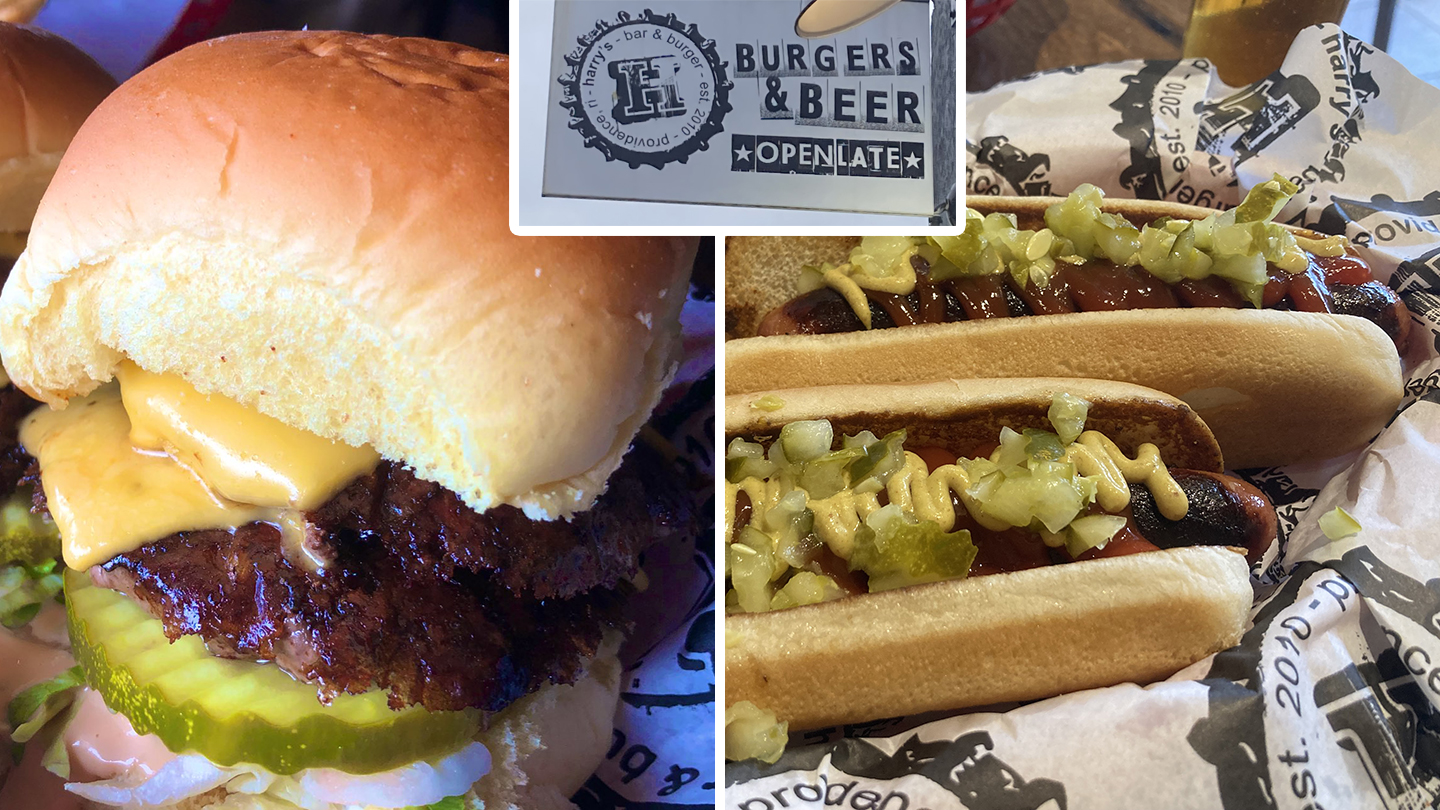