The convention business, predicated on having large groups of people from all over the country and world gather indoors, was rocked by the COVID-19 pandemic and derailed by government-mandated gathering limits

How is the Boston convention business doing as it rebounds from the pandemic? Officials affiliated with the Massachusetts Convention Center Authority used phrases like "surges in demand," "through the roof," "off the charts," "coming back strong" and "maxed out" during a report to the board Thursday.

The convention business, predicated on having large groups of people from all over the country and world gather indoors, was rocked by the COVID-19 pandemic and derailed by government-mandated gathering limits. The MCCA saw business start to bounce back in 2021 and Convention Marketing Center Executive Director Milton Herbert Jr. said Thursday that "we're not losing any business at all, business is coming back strong."

"Things are actually starting to pop big time," Herbert said, alluding to some "major" events recently put under contract that will be announced next month. "We did sign 22 events during the month of March. COVID is now diminishing relative to its impact on anything that we have going on."

Herbert said a number of annual events are beginning to return to the Boston Convention and Exhibition Center and Hynes Convention Center. MCCA Executive Director David Gibbons said the Boston Marathon Expo that kicked off at the Hynes on April 15 "was a great success" with 30,000 people attending. More than 10,000 people gathered at the BCEC on April 8 for a specialty coffee expo, which Gibbons said was "a high-energy, highly-caffeinated show."

Gibbons and others from the MCCA dialed into Thursday's meeting from the Hynes as PAX East, one of the nation's largest video gaming conventions, gets underway across town at the BCEC.

"There probably will be 40,000 people through the building today. And they're here for four days and that's actually why we're here meeting at the Hynes. The logistics of PAX is like having Fenway Park going for 14 hours for four days in a row," Gibbons said. He added, "And if you're out and about in Boston today, I would stay away from South Boston." 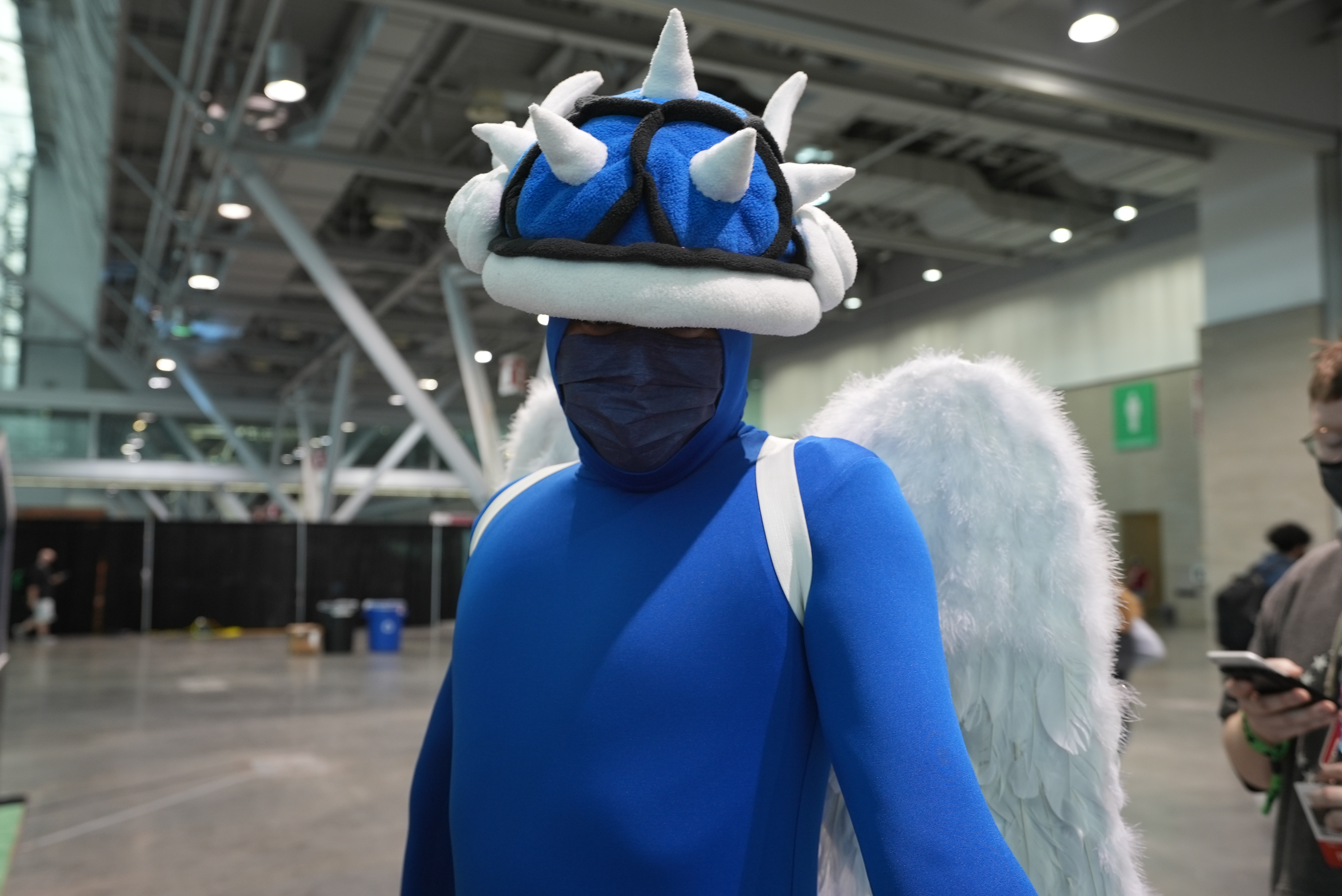 PHOTOS: Check Out the Cosplay at PAX East 2022 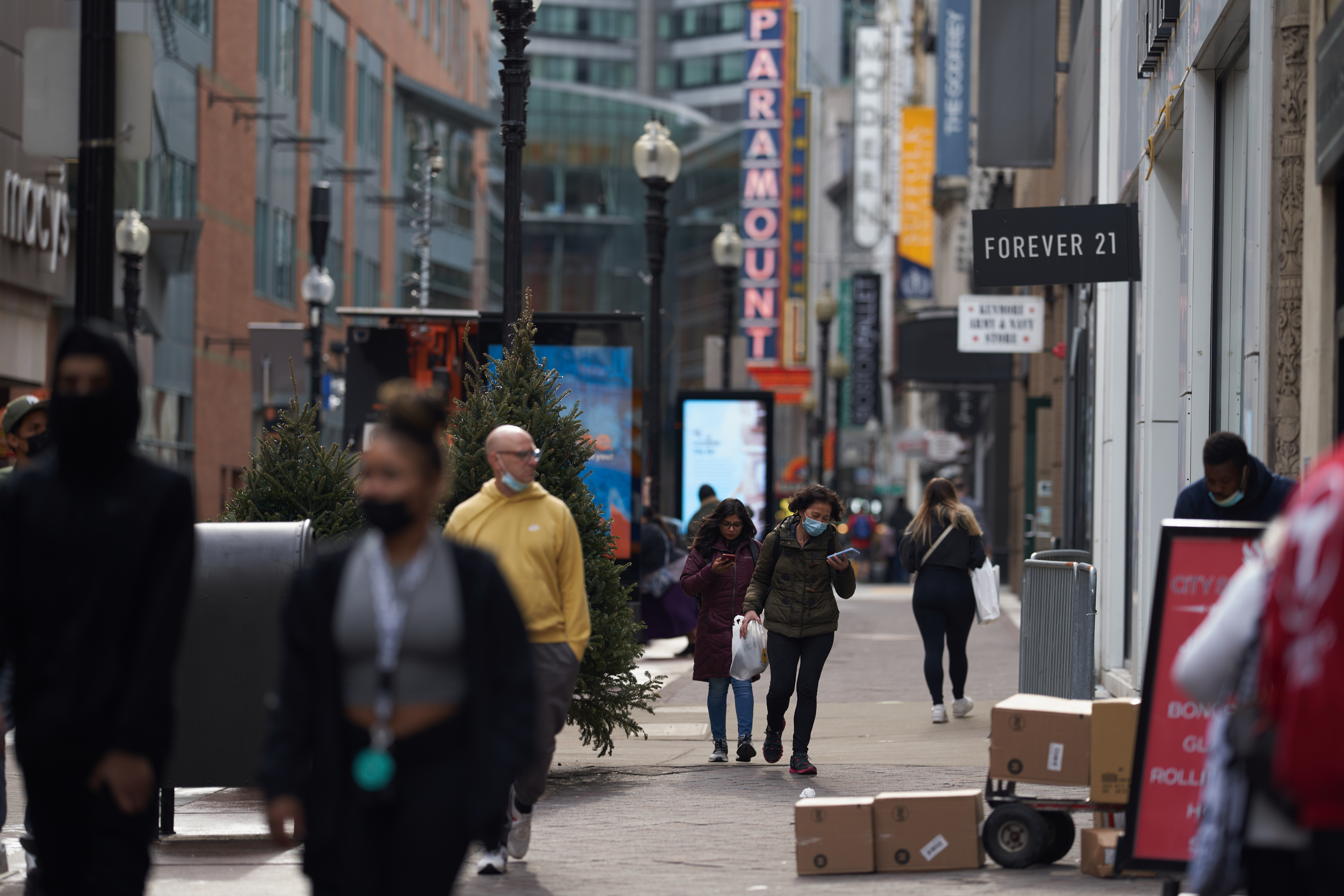 Interest in the Lawn on D remains high, Gibbons and Herbert said Thursday. The popular outdoor gathering space played a central role in the MCCA's 2021 rebound and MCCA officials have previously said events at the Lawn on D often lead businesses to book other events at MCCA properties.

"Lawn on D sales are through the roof. Not only are we signing contracts, but people are heavy into doing site inspections for the lawn. Our prospect list of people doing inquiries is off the charts," Herbert said Thursday morning. "And as I think I alluded to in the previous board meeting, we are on pace right now probably to have the best Lawn on D season we've ever had in the history of the MCCA."

At the MassMutual Center in Springfield, General Manager Sean Dolan said his team is busy working out the logistics around the Springfield Thunderbirds' first trip to the AHL playoffs and commencement season.

"We've been working with the Thunderbirds. We've got about 12 different scenarios as to what will happen in the first and second round in terms of when they might be hosting games versus when they might be on the road and who they'll be playing," Dolan told the MCCA board Thursday. "We do have our commencement season starting at the beginning of May, so we'll be working around that and doing some quick changeovers during the afternoon to go from commencement to hockey and then back to commencement in order to get these games in."