The digital storytelling archive is part of the larger Listen Up Project, which is giving an audience to youth experiences in Vermont

A new project in Vermont aims to amplify voices of Black youth and strengthen a sense of community.

"We're getting progressively better over time," Yeshua Armbrister, 19, said of Vermont communities' goal of being ever more inclusive.

Armbrister is one of the first participants in Black Voices of Vermont, a new, interactive media project focused on highlighting the experiences and viewpoints of Black teens in the predominantly white state.

According to U.S. Census data, Vermont’s population is roughly 1.4% Black.

Armbrister told NECN and NBC10 Boston that for him, Vermont has been a generally good place to spend much of his youth — but not perfect. He said he has been frustrated at times with race-based jokes or assumptions some here do seem to hold.

"The stereotypes, such as running fast or playing basketball," Armbrister said, listing a few of the assumptions he has noticed, which he attributes to his skin color.

The project's website contains powerful written stories, and is expected to grow.

In one audio file, a student named Elyse Martin-Smith tells a story of how she had hoped a DNA test would help her as she struggled with her racial identity.

"Am I Black enough?" Martin-Smith asks in the recording. "Am I white enough? Am I enough?" 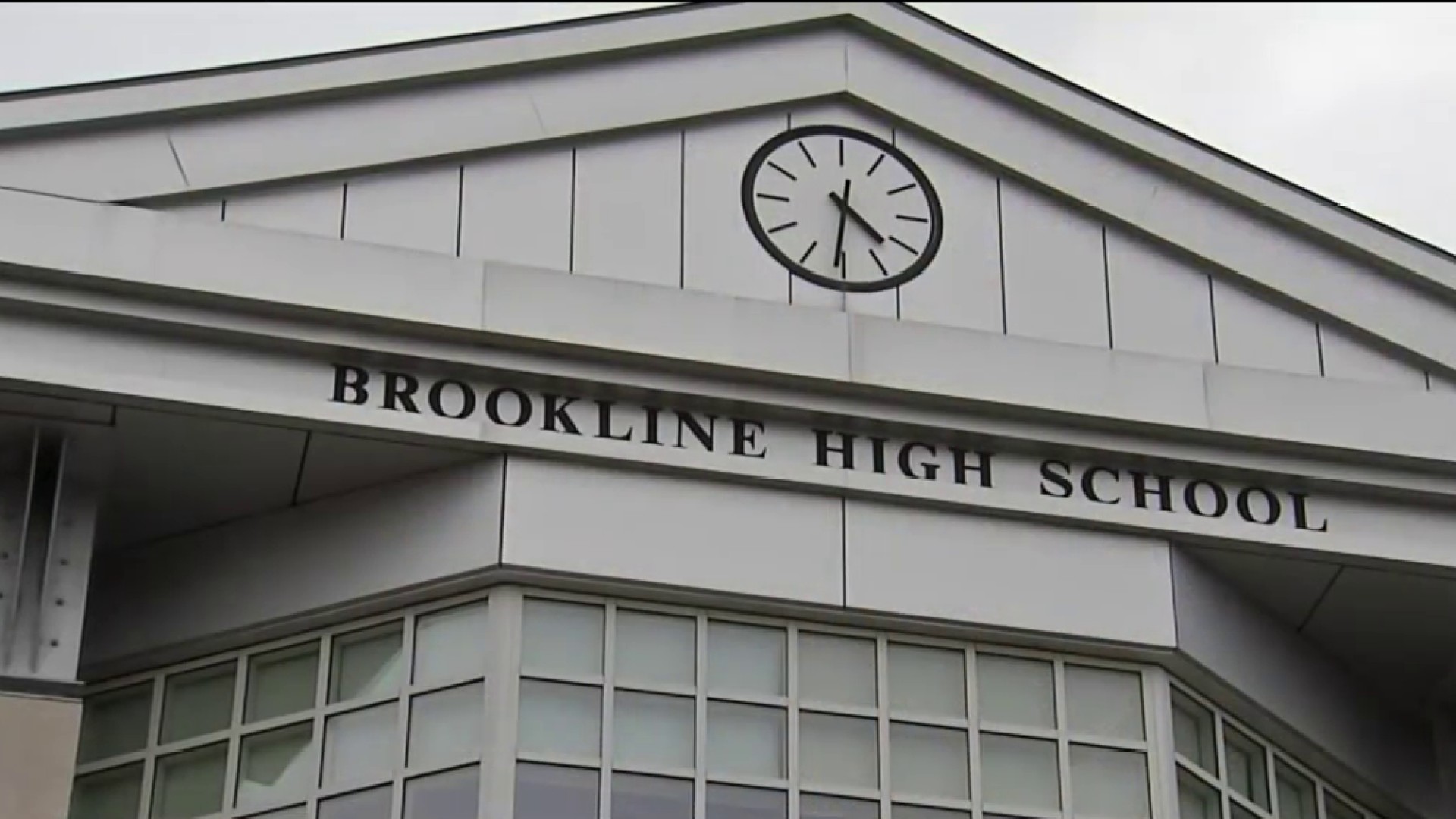 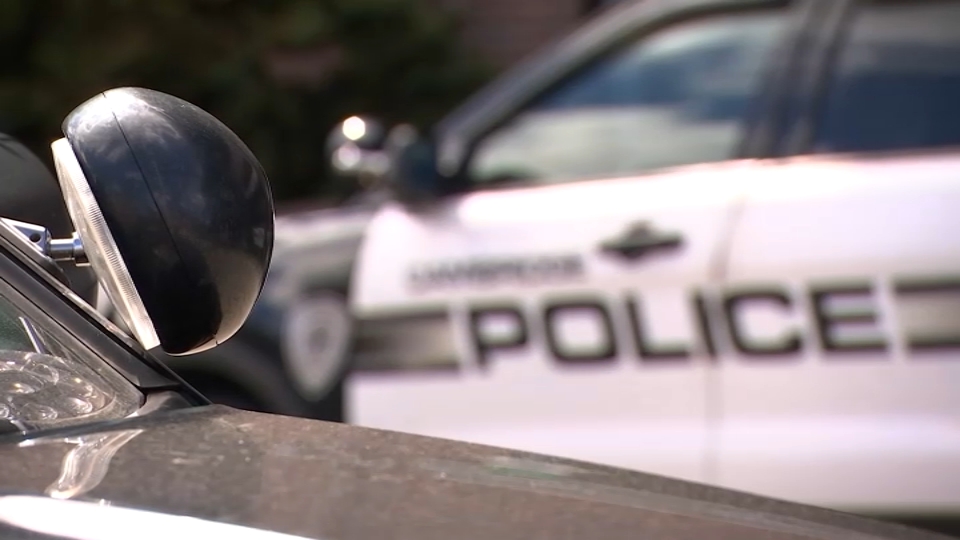 The teenager, who said in her submission that she was adopted at birth, noted confidence came not from the DNA test, but through joining an advocacy club at school which called for the raising of the Black Lives Matter flag.

"I can't believe that I thought spitting in a tube would bring me magic — because the real magic was within me the whole time," Martin-Smith said in a voice recording embedded in the website of Black Voices of Vermont.

Project director Shani Stoddard said he would like to see more young people participate in Black Voices of Vermont.

"This is a space where we can community-build," Stoddard said in an interview Friday.

The director expressed a desire to see the submissions from young people reach audiences in both urban and rural communities in Vermont.

"I live in a town with 217 people — no paved roads," Stoddard said. "I understand that this started as a project for young Black folks, but it's also for my neighbor, and it's also for the people down the street, and it's for everybody, because I do think that there is learning and growing to be done everywhere."

Armbrister said he was glad to be a part of the new digital archive, adding that he hopes it will help start valuable conservations.

"I just hope that people see the common thread and the common humanity," Armbrister said of the stories included in the project.

The Black Voices of Vermont effort is part of the larger, multi-year Listen Up Project. Listen Up is taking interviews with and submissions from roughly 1,000 Vermont teens of all races and turning them into an original musical.

The musical will be performed around the state this summer, and will be filmed for future screenings, the organization said.