A Black member of a Vermont town's selectboard has resigned, citing safety concerns and "blatant bigotry" she's experienced in the community.

Alicia Barrow sent a resignation letter to the Hartford selectboard on Friday evening.

"Though I no longer feel safe nor welcome in a place I have called home for 15 years, I still care very much for the community and its right to exercise the democratic process," Barrow wrote in the letter she shared with the Valley News. The Connecticut River town of Hartford has a population of under 10,000 and encompasses five villages including Quechee and White River Junction, in one of the whitest states in the country.

Barrow's resignation from the town's seven-member board comes after Tabitha Moore, the leader of a Vermont NAACP branch, stepped down, saying in September that she and young relatives had experienced months of harassment.

A community art project taking shape in Burlington, Vermont, aims to send an anti-racist message while using an elementary school wall as the canvas.

In 2018, Democratic State Rep. Kiah Morris, who was the only Black woman in the Legislature, resigned after receiving what she said were online and other racial threats. After an investigation by state police, the state attorney general said Morris was a victim of racial harassment but that there was insufficient evidence to charge anyone.

Barrow told the Valley News that since she was elected to the three-year term last year, she's been a victim of racial slurs and death threats over the phone, in person and by email. A man called her a racial slur and told her to "go back to Africa," and in another instance, a man emailed her threatening to "curb stomp" her, she said. She reported the latter instance to police but no charges were filed, she told the newspaper.

"My life has been threatened and my children have been adversely affected by it," said Barrow, who was one of three selectboard members who are Black.

More on Racism in Vermont 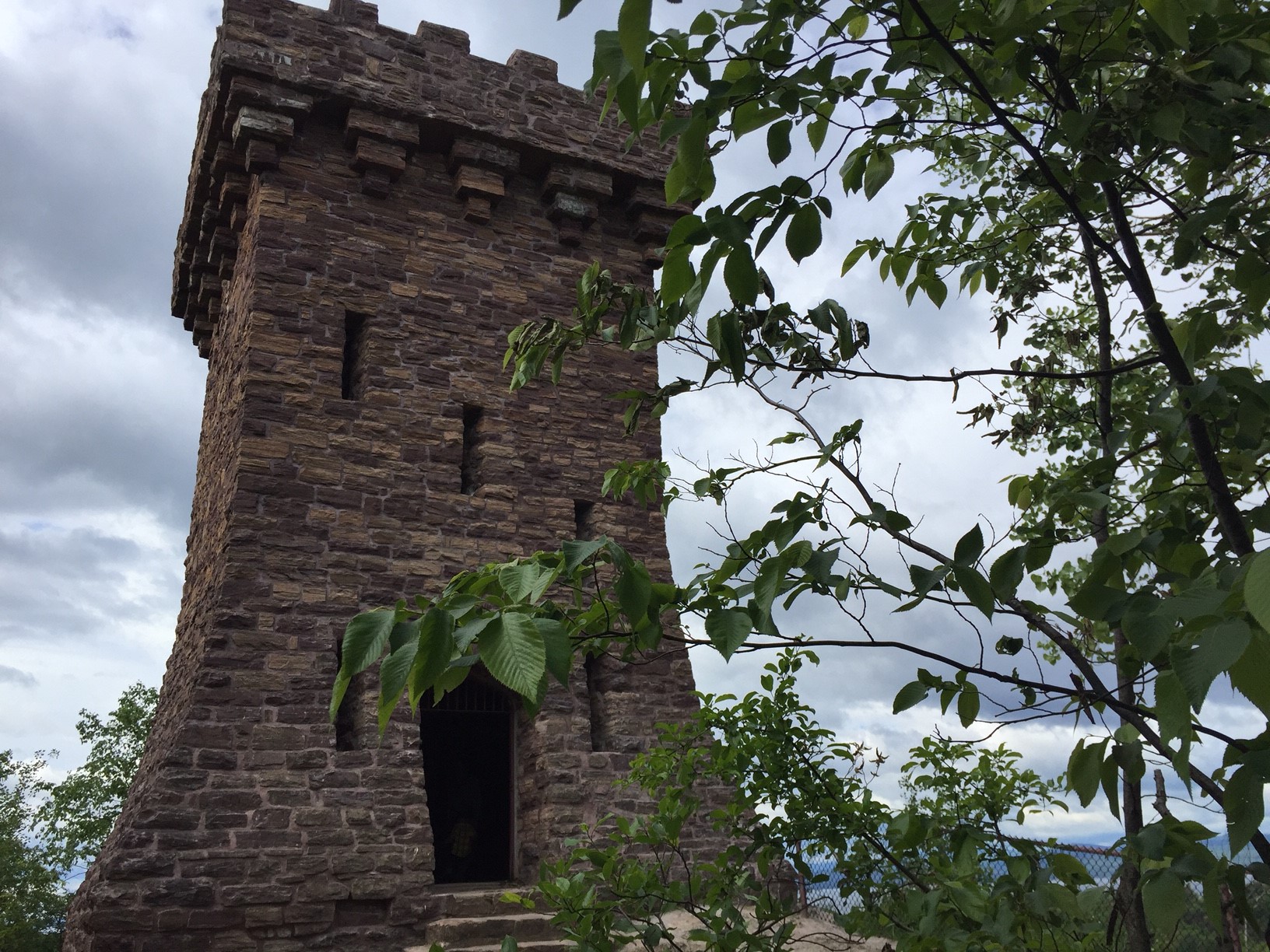 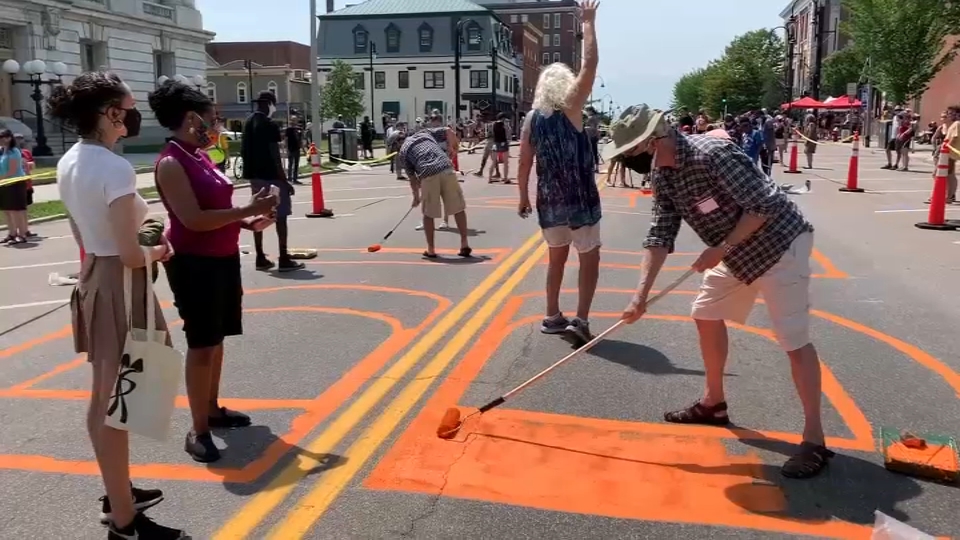 She believes the backlash is partly due to her being a Black woman in a position of power and outspoken advocate for racial justice.

In an emergency meeting on Monday, the board agreed to allow voters to choose Barrow's replacement at Town Meeting in March.

Selectboard Chair Dan Fraser said in an email that he was sorry to see Barrow go, calling her a "strong and needed voice for a segment of Hartford."

"Alicia had mentioned that she had, was and continues to unfortunately, experience racial slurs, prior, while and after on the board. She had shared this with us, but didn't specifically ask us to help her address them, stating she would handle things," Fraser said.

In 2017, the selectboard and school board decided to create a committee to address racial inequity in the community, after a then-board member forwarded a racist political cartoon. He later apologized.