A body was found by a fisherman on Martha's Vineyard Thursday, state police said, that matches the description of a 21-year-old who's been missing for days, since he and his brother jumped off a bridge between Edgartown and Oak Bluffs.

The shell fisherman found the body at the edge of Sengekontacket Pond at about 11:30 a.m., according to Massachusetts State Police, who had been searching for Tavaughn Bulgin.

He and his brother, 26-year-old Tavaris Bulgin, jumped off the "Jaws Bridge" Sunday night. While two other people they jumped with made it out of the water, prosecutors have said, the brothers began to struggle in the current and were unable to make it to shore. Tavaris' body was found on Monday.

Jaws Bridge is on one side of Sengekontacket Pond.

The search for the second of two brothers from Jamaica who went missing after jumping into the water from a Massachusetts bridge featured in the movie ``Jaws'' has been suspended because of hazardous conditions, state police said Tuesday. Tavaris Bulgin, 26, and Tavaughn Bulgin, 21, were among four people who jumped from the so-called Jaws Bridge on Martha's Vineyard on Sunday night, according to a statement from the office of Cape and Islands District Attorney Michael O'Keefe. While two people made it out of the water, the brothers began to struggle in the current and were unable to make it to shore, the statement said.

Two close friends of the Bulgin family spoke to NBC10 Boston Tuesday night and said their deaths were hard to believe.

“It doesn’t seem real. It’s really a surreal thing to hear,” Marsha Green said, adding that the brothers went for a swim late Sunday night after working a shift. “No, they were not drinking, no they were not under an influence. They were just out to have a good time.”

"They were like the life of any group that they were in," Green added.

Green, who considers herself like a cousin, spoke to the brothers' parents on the phone in Jamaica earlier Tuesday and said they are absolutely devastated by what has happened.

"They had to actually be taken to the hospital in Jamaica when they found out," Green revealed of the parents reaction to the news about their sons. "They are in absolute shock.”

The brothers' names haven't been released, but investigators believe they came to the island to work at a restaurant and were staying in Oak Bluffs.

Family friend Omar George, who considers himself like an uncle to the boys, also spoke with NBC10 Boston on Tuesday, saying, "You hear about this on TV, you see somebody else's pain and you're always thinking, 'Oh this is going to happen to somebody else.'"

"You never dream it will happen to you," he added.

George said the brothers just called him for his birthday last week, and they were laughing and joking.

"They're always so jovial, so funny. Two most talented, educated — both of them are university educated," George shared.

The brothers, who both attended college in Jamaica, where they grew up, came to Martha's Vineyard for the summer and were renting a house while they worked at a local restaurant -- partly to help their father's ministry back home.

“They were very, very involved in their father’s ministry,” Green noted. “They would always send money down to help.”

Green says the brothers were working at Nomans restaurant in Oak Bluffs. The restaurant announced on Facebook that it was temporarily closed both Monday and Tuesday, apologizing for the inconvenience.

More on the Search for the Bulgin Brothers 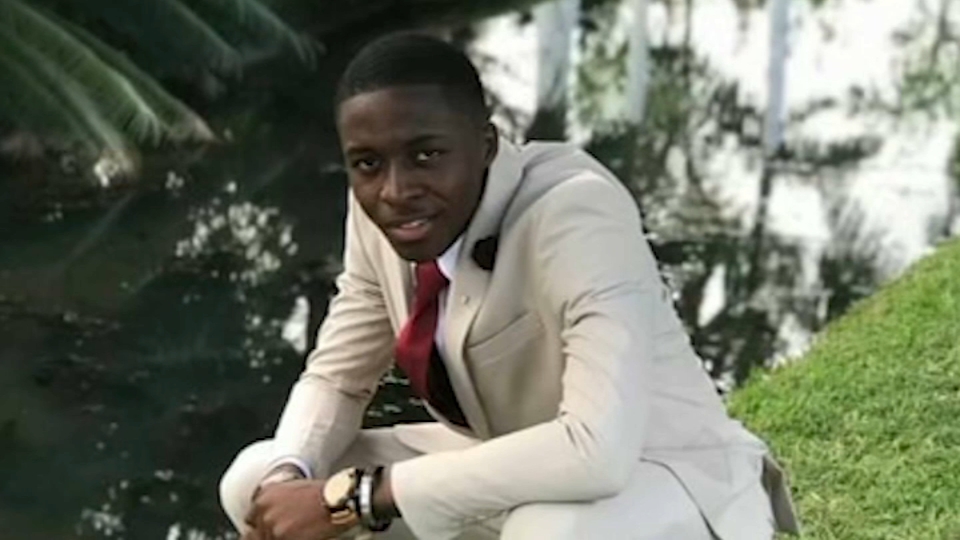 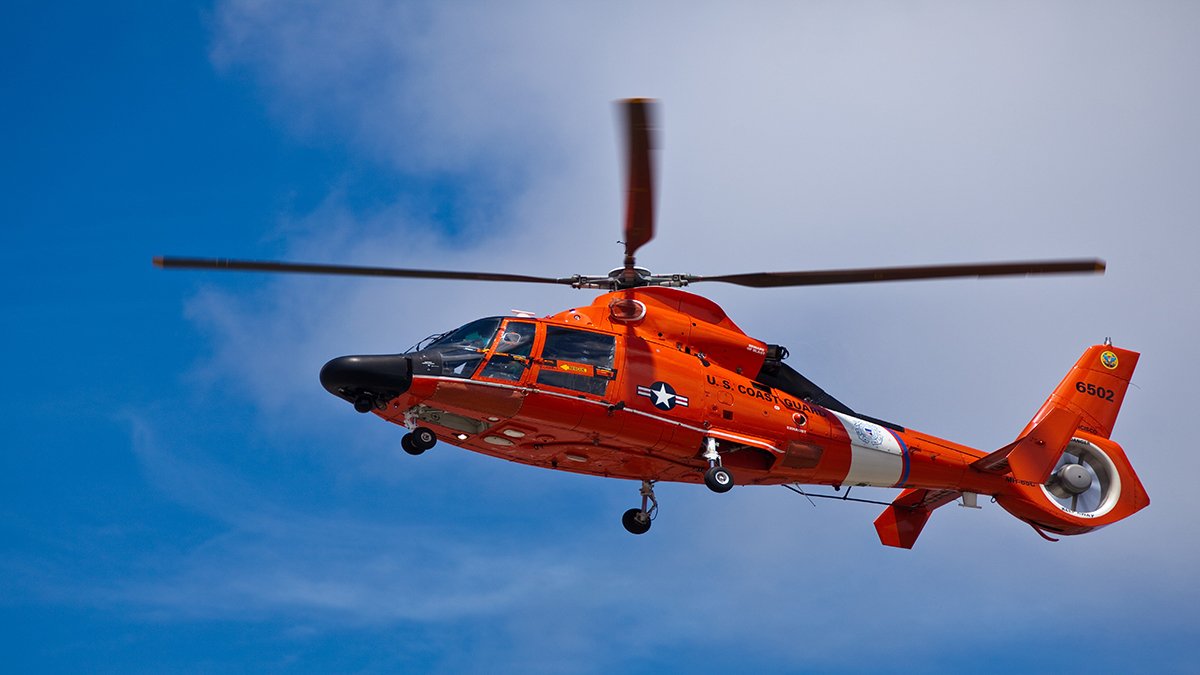