Auburn police have identified the victim as Doug Flink.

Authorities have located the body of a boater who went missing Thursday night at a reservoir in Auburn, Massachusetts.

The boater -- identified late Friday night as Doug Flink -- was found by divers with the help of a K-9 around 9:30 a.m. Friday, Auburn Deputy Fire Chief Glenn Johnson said in a press conference.

Flink -- a resident of the area -- took his motor boat out on the Dark Brook Reservoir in the area of Bryn Mawr Avenue sometime after 5 p.m. Thursday, according to the Worcester County District Attorney's Office. Flink apparently fell from his boat, DA Joseph Early Jr. said in a press release.

Neighbors said the boat was going in circle near on of the islands, with no one on board.

“I guess it was making like a revving sound type thing,” neighbor Jean Keller said.

Boats were quickly deployed to the water and divers from the fire department later began to search the waters, Johnson said.

A man who went missing while boating on Dark Brook Reservoir was found Friday.

Police boats and divers scoured the reservoir Thursday night but were called off due to dark and dangerous conditions. The Massachusetts State Police Air Wing helicopter was also brought in to assist.

On Friday morning, the operations resumed at which time a K9 located the area where a diver from the Worcester Fire Department eventually located the body in 18 feet of water.

“With the use of an urban search and rescue recovery K-9 from the Auburn Fire Rescue Department, the K-9 hit on an area that divers focused on, and a short time later the victim was found by a diver from the Worcester Fire Department,” Johnson said.

Flink's body was recovered from the water, and the chief medical examiner accepted the case. Fire officials said relatives have been notified.

Friends and neighbors were distraught after hearing the news.

“I feel so sorry for the family,” Keller said.

First responders spent hours searching for a boater who went missing on a reservoir in Auburn, Massachusetts.

Those who knew Flink say he lives on the reservoir and is out boating on it all the time.

But Keller, who has lived in the area for more than 40 years, says the current is very strong, especially in the middle of the man-made body of water, that was initially created to cool equipment for National Grid.

“It’s so sad, so sad,” said Keller, “I mean you just don’t expect it, you know, and it looks so calm and peaceful.”

The incident remains under investigation by the Auburn Police Department, in conjunction with Massachusetts State Police in the Worcester District Attorney’s office.

The Auburn Police Department extended its "most sincere condolences to the Flink family," asking on Twitter for people to give them privacy as they grieve. 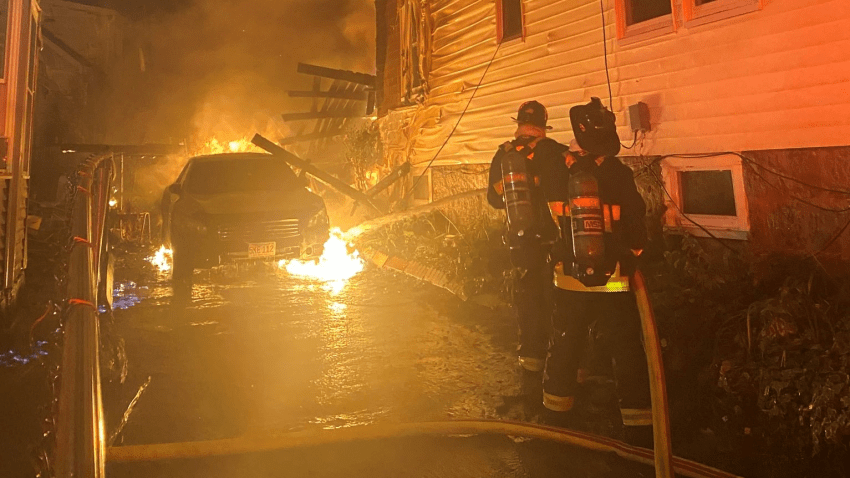 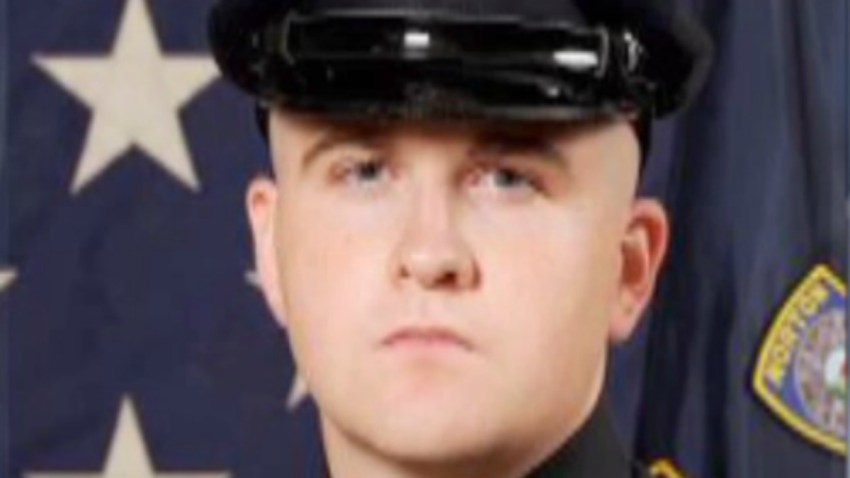