The body of a woman who had been missing for over a week has been found in a New Hampshire river, authorities said Wednesday.

New Hampshire State Police said they found the body of Maggie Victoria Borrero, 33, of Lincoln, in the Pemigewasset River on Tuesday.

Authorities did not provide additional details on the possible cause of death, but said an autopsy would take place.

Police said there did not appear to be a threat to the public in connection to Borrero's death.

Borrero had last been seen March 8 on Main Street in Lincoln. 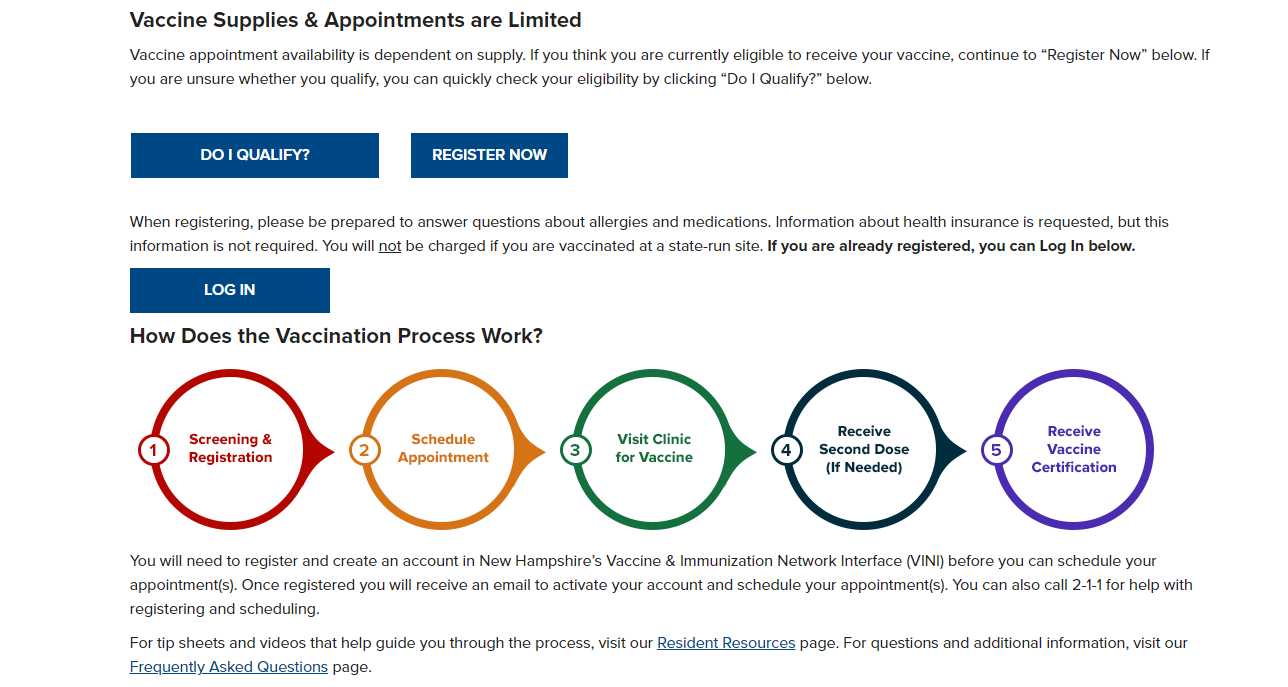 NH Has Launched a New Vaccine Scheduling Website. Here's What to Know 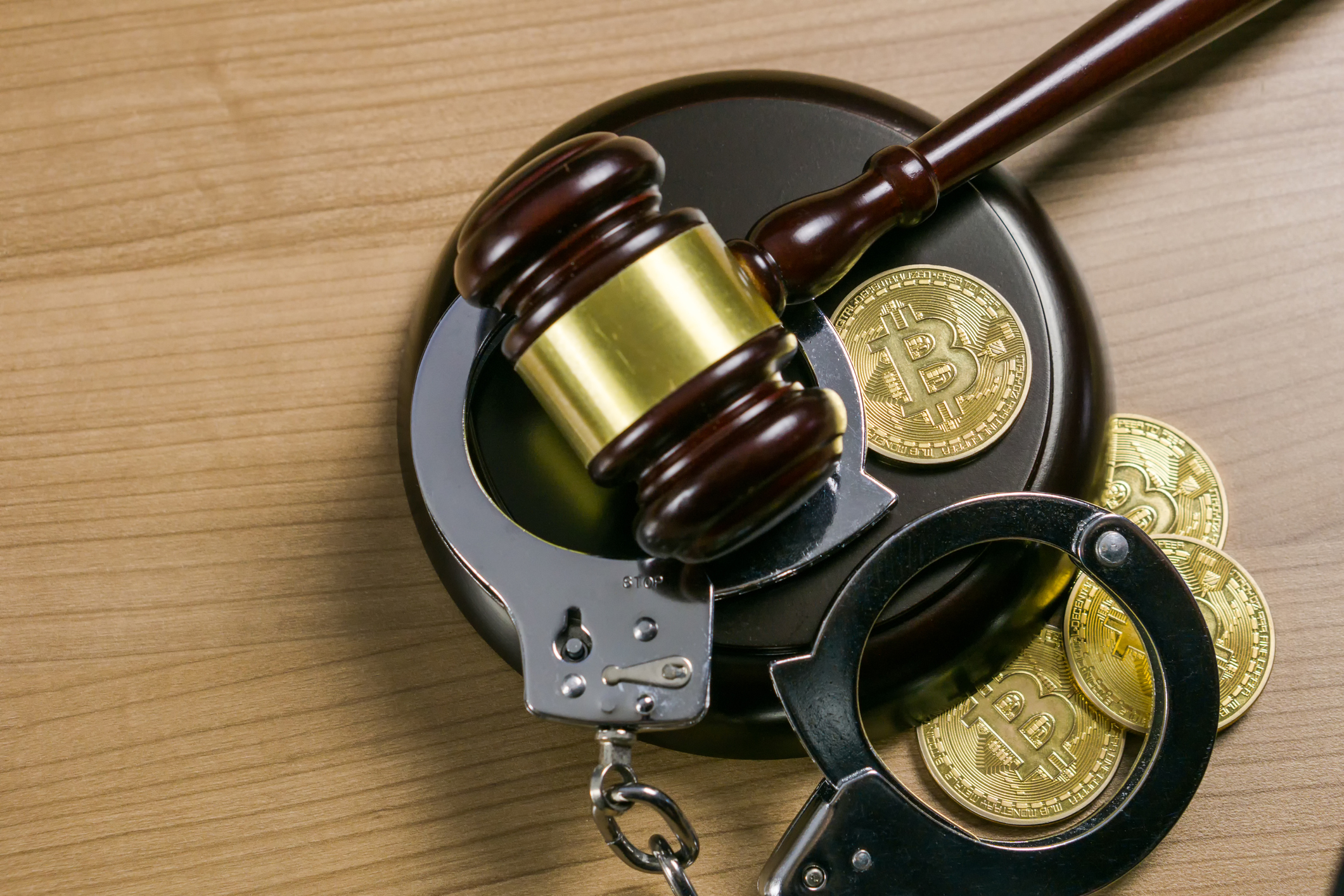