Voters in an area of coastal Maine will vote in November on whether or not to continue adding fluoride to their local water supply.

Fluoride has been in the drinking water of the Boothbay region since 2004, when it was approved by voters, according to News Center Maine. But some feel that consuming it is a matter of personal choice.

"Number one point is that it should be a personal choice. Everyone should have a choice on how they want to treat themselves," Anna Christina Rogers, who is a part of the Fluoride Opposition Committee, told the NBC affiliate. "Sodium Fluoride is the only chemical used in the water district to reduce disease."

Over 200 million Americans drink water with fluoride in it, the news outlet said, citing the National Institute of Health. Small amounts of fluoride are added to many public water supplies, because the naturally-occurring substance prevents tooth decay.

The Boothbay Regional Water District stopped treating the tap water with fluoride last month due to supply chain issues. Officials at the water district, though, told News Center Maine that the public should be assured that their water is safe to drink regardless of whether or not it contains the mineral.

"Everything has a purpose, sure. They're all for direct health, the treatment of the water to make it safe," Jon Zigra, the general manager of the water district, told the NBC station. "We're putting it in parts per million, or in some cases, parts per billion concentrations. We're talking small amounts into a large amount of water. It's done with a lot of tech and very good operators." 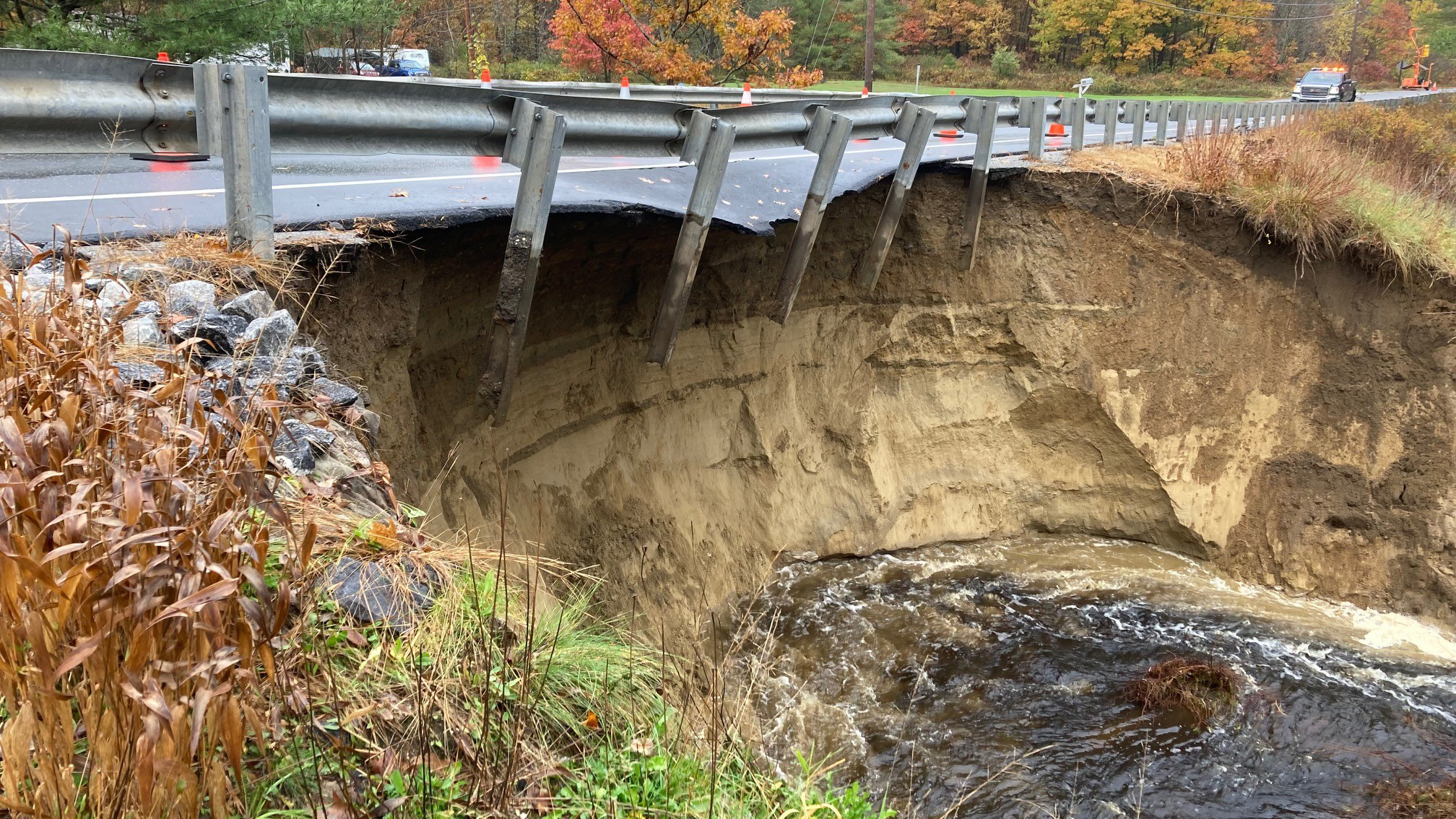 2 Killed in Crash in Waterboro, Maine