Months after Boston 2024 released selected excerpts from its “bid book” used to pitch a Hub Olympics bid to the U.S. Olympics Committee, a full and unredacted version of the bid was obtained and published by the Boston Business Journal and Boston Magazine Wednesday.

Some of the new details released:

- Boston 2024 told the USOC it expected passage of a special law by state legislators to help it get control of land to be used for the Olympics, including through a new or existing public authority.
- The Olympic Stadium proposed for a site south of downtown now home to the Widett Circle food market and MBTA rail operations would cost between $521 million and $658 million – more if backers choose a plan that partially recycles the Olympic stadium as a 23,000-seat soccer stadium.
- Two-thirds of the stadium cost would be covered by “tax increment financing bonds” backed by private lease payments on property developed at the site and a 2,000-space parking garage developed with the Massachusetts Convention Center Authority.
- That financing plan envisions revenues from 6.8 million square feet of new development around the stadium/Widett Circle site. That’s the equivalent of four John Hancock Towers between South Boston and the South End and would include an 800-room hotel, over 2.8 million square feet of residential development, offices, and retail construction.
- Olympics planners envision creating a 34-mile network of highway, road, and parkway lanes reserved for Olympic athletes’, officials’, and media use during the games.
- Besides a 1 million square foot new building just northwest of the Boston Convention and Exhibition Center, news media covering the games would have reserved for their coverage and operations 27 acres of land between the South Boston Haul Road and Fort Point Channel west of Summer Street, including Gillette and Postal Service parking lots.

In the bid to the USOC, Boston 2024 said: “People in Massachusetts and Boston are in need of a realistic education about the costs of the 2024 Olympic and Paralympic Games.’’ They said the “public relations strategy” would be to include “realistic” cost estimates and clear explanations of what is to be publicly funded and what is to be privately financed. 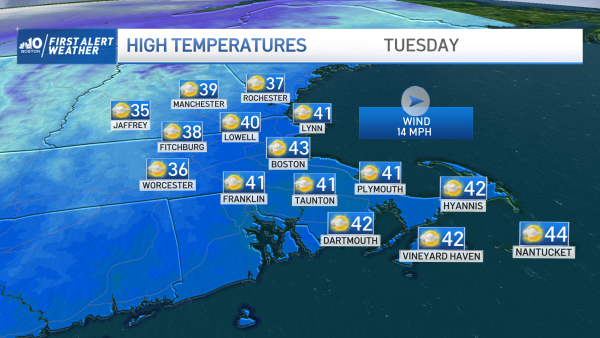 Chris Dempsey, a leader of the No Boston Olympics group, said late Wednesday: “This is sort of proof of what we've suspected all along, that taxpayers are going to be on the hook for funding the games and are going to have to make substantial financial contributions to make these games possible … The plan the entire time was to use taxpayer financing to build some of the basic Olympic venues and structures. It's really contradictory to what Boston 2024 has been saying for months.’’

Boston 2024 spokesman Kyle Sullivan said: “As stated previously, there is a limited amount of proprietary information that the USOC has asked Boston 2024 not to release because they believe it will put Boston and the United States at a competitive disadvantage.’’

"The preliminary bid book filed in December was a proof of concept per the USOC's initial bidding process. We stand by our commitment that the operations of the Games and the building of venues will be privately funded. Many elements contained in those preliminary documents have already changed and some will continue to change as the bid evolves. Our ongoing community engagement process is helping shape the next phase of our plans and bringing us much closer to a preliminary Games concept that reflects the reforms of Olympic Agenda 2020 and the city's 2030 planning. This planning is progressing well and we're on track to release the next phase of our Games concept by June 30."