Airline workers will rally Monday at 11 a.m. in Boston as they call for an extension of the Payroll Support Program.

Dozens of flight attendants living in Massachusetts will be holding a rally Monday outside the Federal Building in Boston to send a message to Capitol Hill.

The aviation industry has been one of the hardest hit during the coronavirus pandemic with demand reaching unprecedented lows. Without a stimulus package from Washington right now, many flight attendants have been without a paycheck since the beginning of the month, and now there's a push in Boston to get Congress to act.

"I just think that it is the best job in the world because it’s not really a job for me," United Airlines flight attendant Julie Gilbert said.

Gilbert has had the job of her dreams for five years, but when the CARES ACT Payroll Support Program expired on Sept. 30, she and thousands of other flight attendants lost their jobs.

"I think there are 6,900 just United alone, flight attendants, that were furloughed October first," she said.

Gilbert says if congressional leaders and the White House can’t come up with a relief package soon, the impact on her colleagues will be devastating.

"Everyone is in limbo and people are starting to give up," she said.

Gilbert hasn’t paid her mortgage since before the pandemic, and reality is setting in now that she doesn't have a job.

"Our home is the place we gather and have stability... where we find our peace… and I'm losing that… it’s like my last string right now," she said. 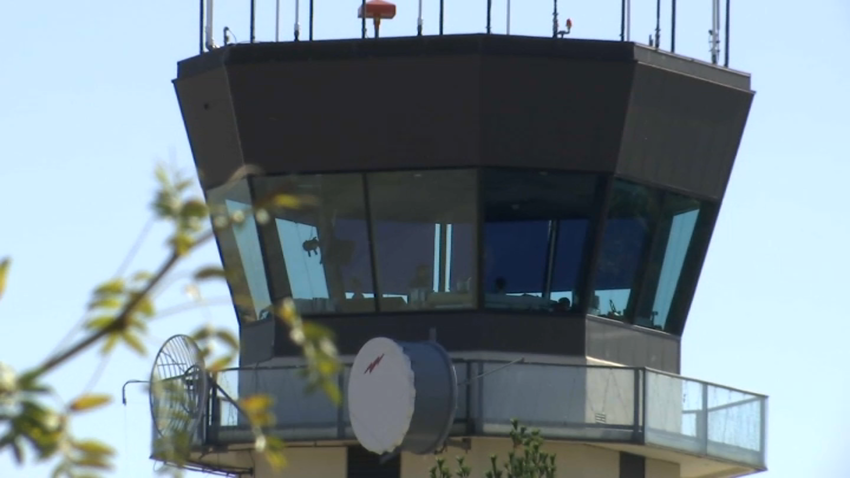 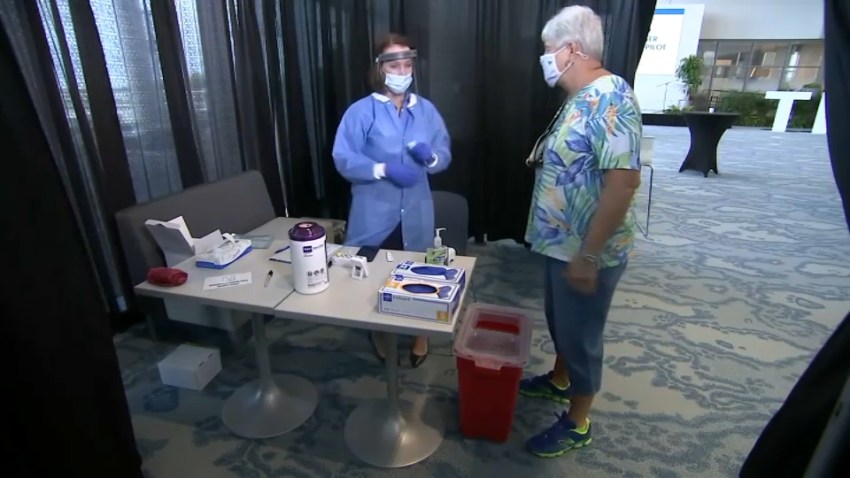 Does Future of Flying Include Coronavirus Testing at Airports Like Boston Logan?

It's why Gilbert decided to take action, organizing a rally with dozens of other Boston-based flight attendants to send a message to national leaders.

"We’re still holding out for hope," she said.

Gilbert will be joined by dozens of other airline workers at 11 a.m. in Boston as they call for an extension of the Payroll Support Program.

"There is hundreds of thousands of people that are becoming hungry, that are being evicted, that can’t pay for their heat, that really need your support," she said. "We just want everyone to understand how much we want to work. We want to work."