From restaurants, to clothing and kids stores—several Boston businesses began fundraising almost immediately after Roe v. Wade was overturned —saying it was their way of giving customers who support reproductive rights a way to start taking action.

Karen Akunowicz, chef and owner of Fox & the Knife in South Boston said, "If we're not standing up for our communities and the people around us, what's the point?"

And that was the point behind Akunowicz's decision to fundraise as soon as the U.S. Supreme Court's ruling to overturn Roe v. Wade came down. The chef announced on social media that weekend sales of their signature wine would go towards the National Network of Abortion Funds.

"We wanted to immediately recognize the situation, address it, and take action," Akunowicz said. "It is challenging sometimes to own a business and take what some deem to be a political stance. I don't see this as political. I see this as human rights."

Every glass and every bottle sold at the restaurant and it's sister property, Bar Volpe, sent a strong message. And diners dug into their wallets— helping to raise close to $5,000.

"We decided to kind of turn our rage into action and send an email to our community," said Liz Hynes, owner of Slate, a clothing store with locations in Charlestown and on Martha's Vineyard.

Hynes said she wanted her shop’s customers to feel empowered.

"We've been selling these 1973 shirts for a long time, and a portion of these sales goes to the National Institute for Reproductive Health.

Hours after posting — more than 200 t-shirts had sold out and close to $1,000 dollars had been raised.

Thousands of people rallied around Boston in support of reproductive rights as the Supreme Court appears poised to reverse Roe v. Wade.

"Women do want to feel like they're together in this and they're connected. That they're doing something and that they're also speaking out verbally, visually," Hynes said.

Small business owners—many of whom are still struggling post-pandemic— said it's about putting people ahead of profits.

"We've all had really tough times. But at the end of the day, it's not really going to matter if in five years all of my rights get taken away," Akunowicz said.

Slate hopes to have their 1973 t-shirts restocked by end of week. Akunowicz said she is in the process of planning a much bigger and more long-term fundraising effort that will be announced soon. 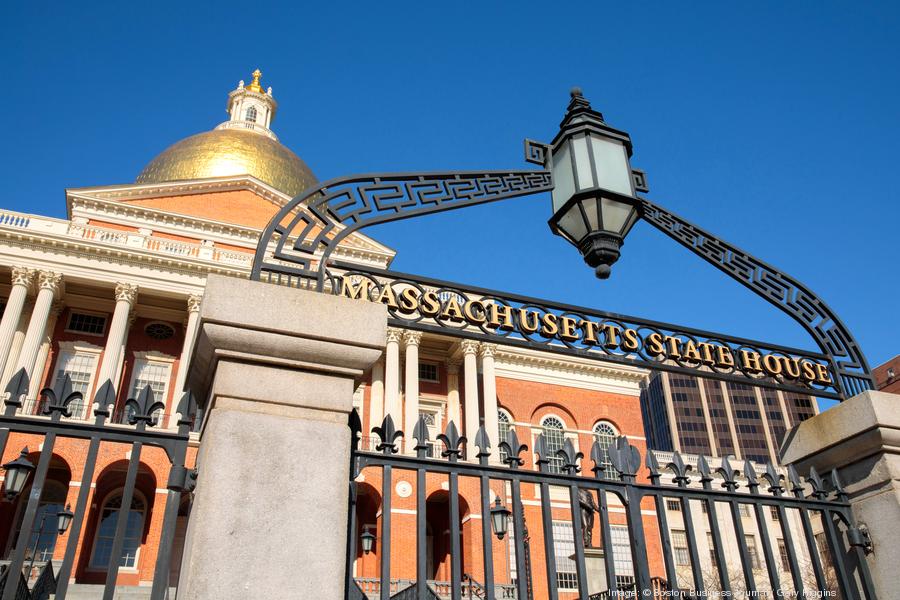 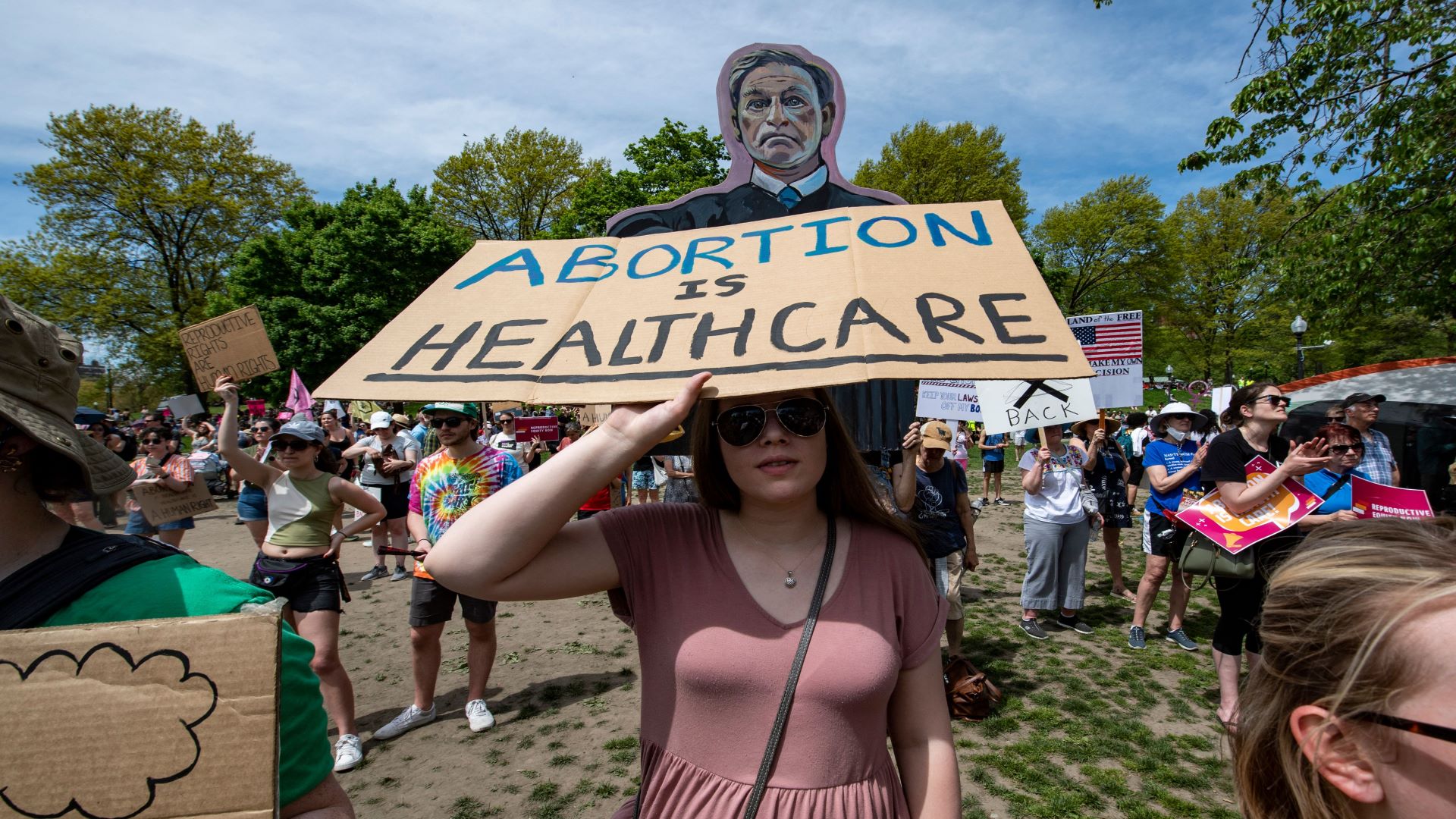