The Bruins open their season Saturday night at T.D. Garden

Fans of all ages were seen dressed in black and gold across Boston Saturday evening and converged at TD Garden to watch the Bruins season opener.

"It's fun to be back in the Garden,” said Boston fan Joe August. "I can't wait to see my Bruins start up again, I look forward to it. It's been a tough run with COVID and now we're getting back to it."

While August yearned to see his Bruins back, Zach Graveson flew in from Canada to be surrounded by like-minded fans.

"I grew up in Montreal so around Canadian fans, so coming here and seeing Bruins jerseys everywhere I feel like, these people get me," he said.

People like his father who came to Boston to celebrate his 60th birthday the Boston way.

Anyone heading to see the Bruins or Celtics play at TD Garden will need proof of vaccination or a negative COVID-19 test.

There are big hopes for a big weekend, full of Texas matchups. Apart from the Boston Bruins-Dallas Stars opener, the Boston Red Sox faced the Houston Astros in game two of the ALCS series in Houston, and this weekend's Patriots game is a contest with the Dallas Cowboys.

"It's funny because I work in Texas several weeks out of every week, every month, and I really want to see them beaten," said August laughing.

With the new season comes new rules for fans attending games at the Garden.

"We've got, you know, vaccines or negative test we had to prove, and we got to do the masks and I’m for it all,” said Pam Hanna.

"3-1 Boston with an open net at the end,” said Zach Graveson. 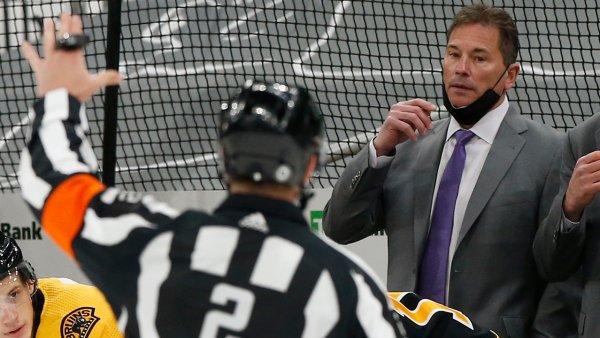 The Keys to a Successful 2021-22 Boston Bruins Season 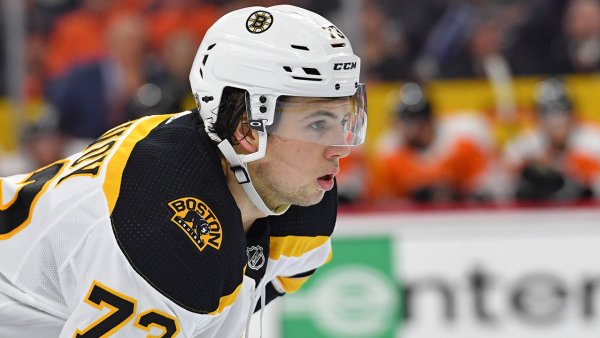