The driver and owner of a speedboat that crashed last summer in Boston Harbor, killing 27-year-old Jeanica Julce of Somerville, pleaded not guilty at his arraignment Friday.

A judge ordered his bail set at $25,000 cash Friday. Denver was ordered to have no personal contact with any of the six victims or witnesses in this case, except two victims he does business with.

Denver spoke with the victim's family ahead of the arraignment, appearing to offer some form of apology.

He is scheduled to return to court in December.

Friends and family of Jeanica Julce shared their memories of her at a vigil Sunday night in South Boston.

The boat hit the navigational aid with such “destructive force” that the boat sank and all eight individuals fell into the harbor, prosecutors said.

Officials responded to the scene and rescued Denver and six other passengers. Julce was not immediately located. Her body was found later in the morning and she was pronounced dead.

Prosecutors said the boat was going full throttle at 49 mph at the time of the crash. The defense, however, argued that the boat was moving at a safe speed of just 20 mph.

An attorney for Denver said in a statement last month that he was sober at the time of the incident and that he has been cooperating with investigators. They reiterated that point in court Friday, saying that none of the charges against him are predicated on a finding of alcohol use.

But prosecutors argued that the investigation showed that while he was driving the boat, there were points where Denver was not facing the wheel, where he stepped away from the wheel altogether and where he was dancing in the aisle.

Julce's family was in court for Denver's arraignment, and at one point he was seen speaking with them.

"The family is devastated, and this is something no one should have to go through. She was by all accounts a fantastic, loving, wonderful, promising young lady," said Doug Sheff, an attorney representing the family.

More on the Crash 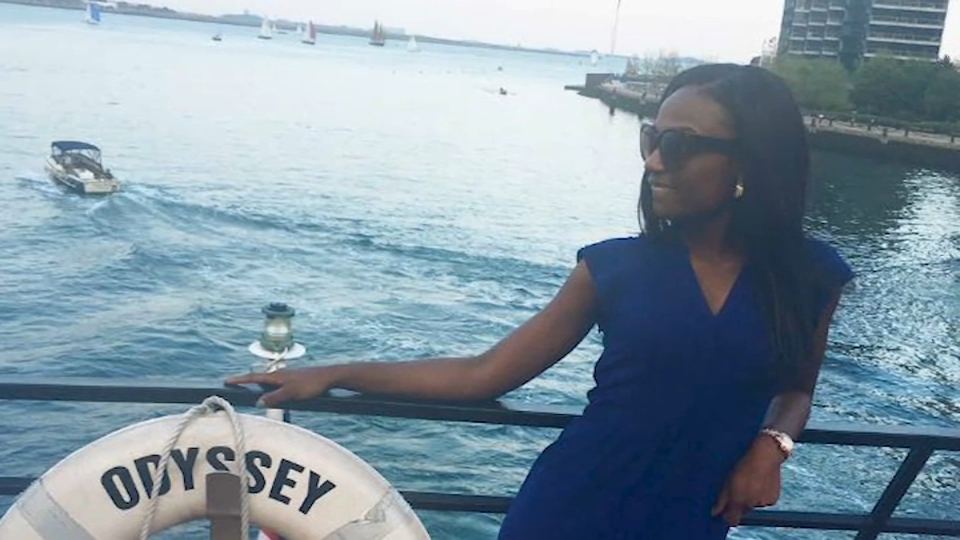 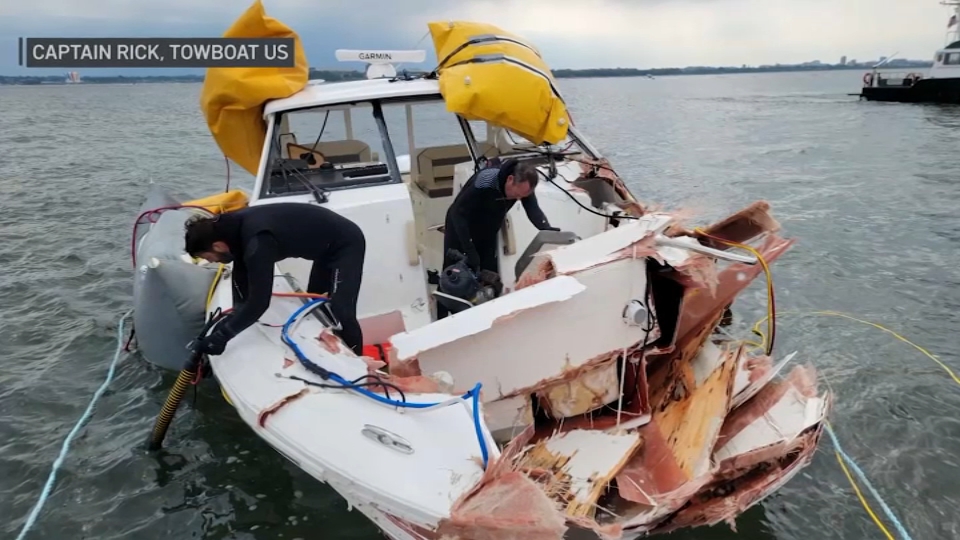