Cox, who has led the Boston Police Department since August, says he has an open-door policy and wants anyone in trouble who is looking to squash a beef to talk to authorities before it violently escalates

About three months after taking the job, Boston Police Commissioner Michael Cox sat down with NBC10 Boston to talk about how the department is addressing a spike in gun violence.

Cox says he has an open-door policy for anyone in trouble who is looking to squash a beef before it violently escalates.

"I think sometimes, people carry guns because they think they need to carry a gun, because they have a problem or issue with someone," Cox said. "But yet, there's a stigma out there about not talking to the police, or not snitching, or whatever they want to call it. But the reality is we can help keep people safe, we can maybe help resolve some of these issues or keep them from ever happening in the first place."

The commissioner and other city leaders have spoken recently of efforts to improve public safety. By Oct. 20, more kids had been shot in Boston than in all of 2021.

Asked if gangs were to blame, Cox said, "These certainly seem to be very intentional acts."

More on violence in Boston 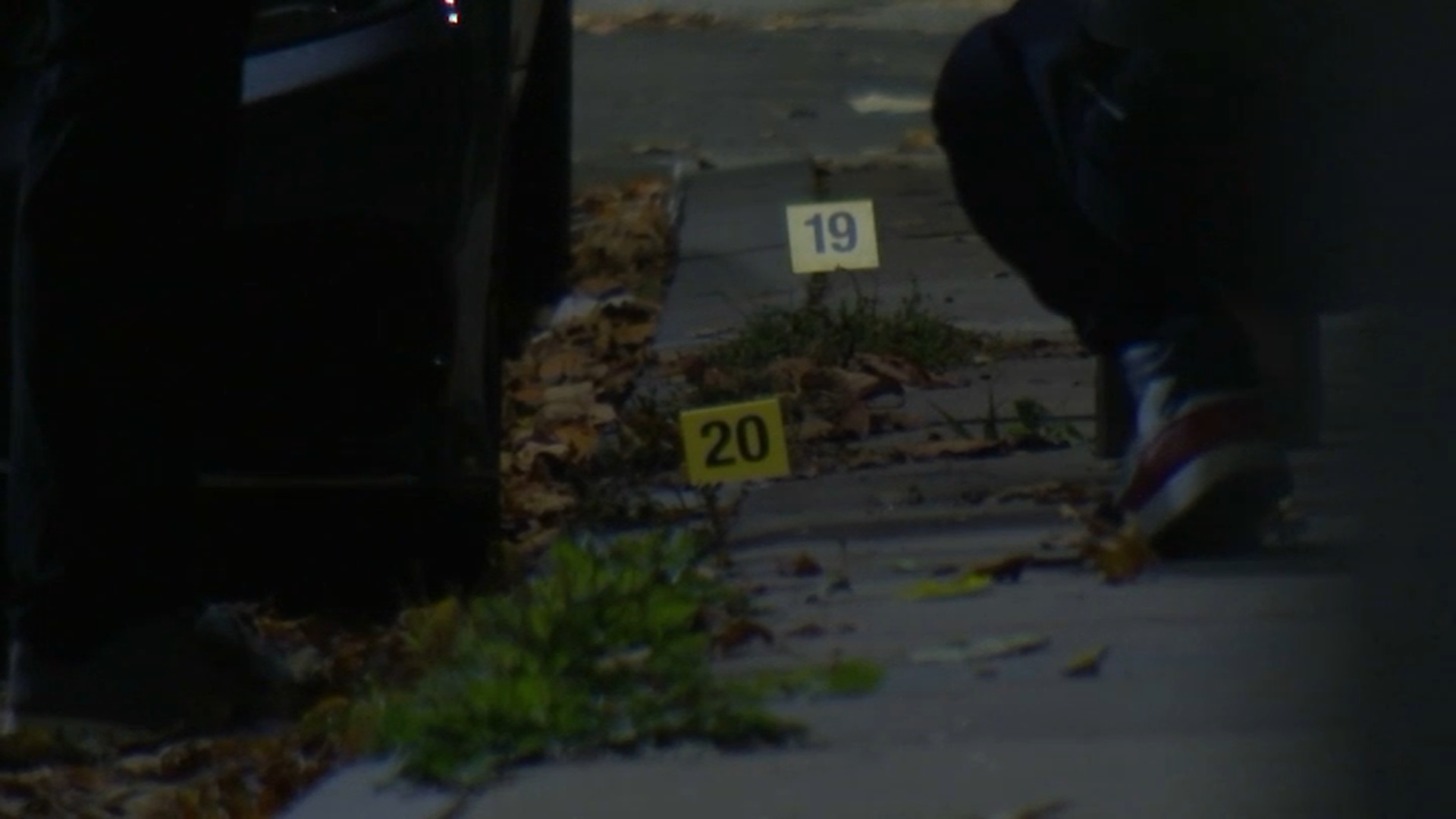 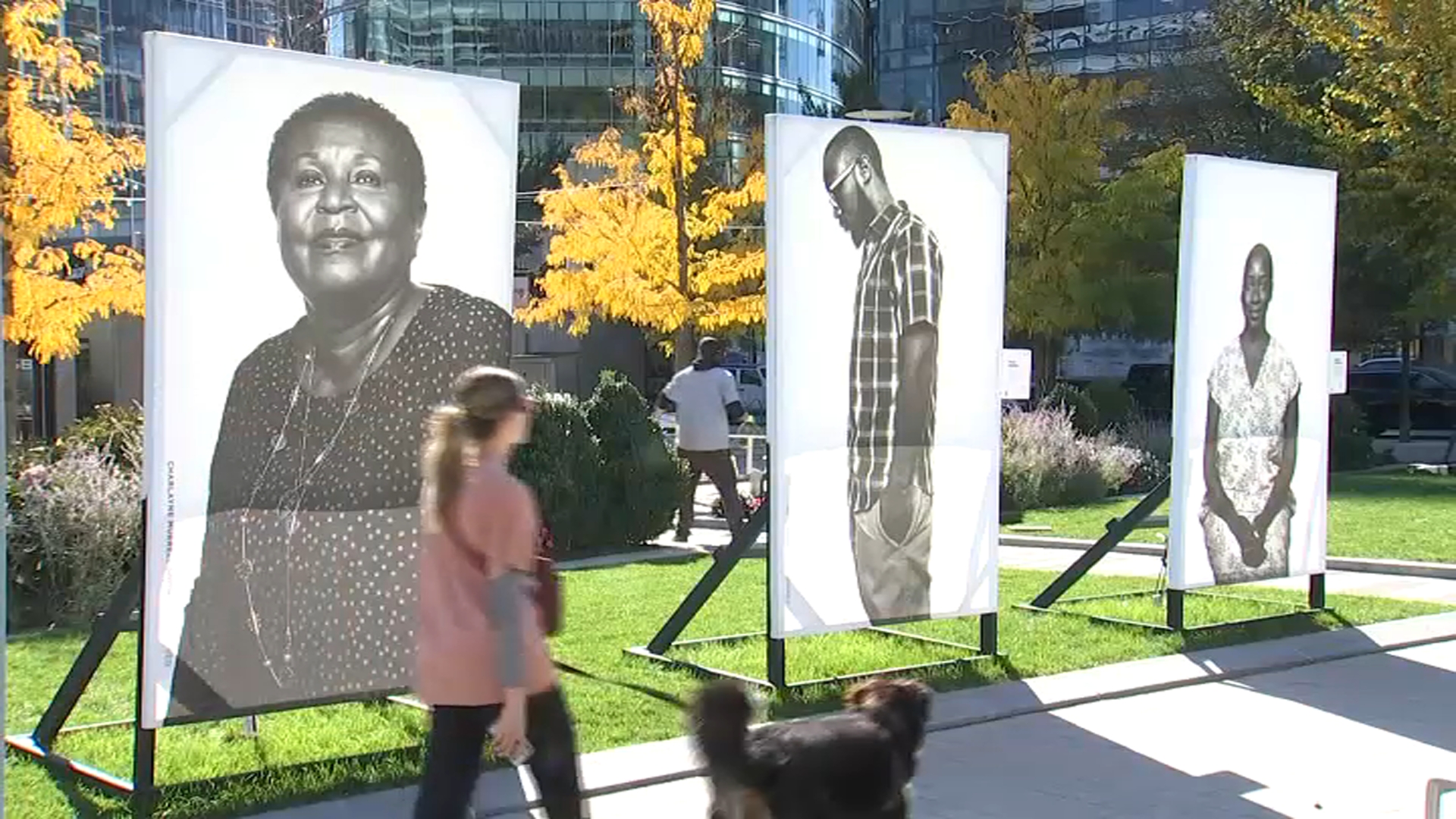 This is the second time Cox has worked for the Boston Police Department. It has only been 90 days since he left a police chief position in Michigan to become Boston's new commissioner — an unusual twist, given that he won a lawsuit against the city and police department after being brutally beaten by fellow officers while working undercover in 1995.

"I care deeply for anybody who's been a victim of anything in this city, and you almost feel responsible," he said. "I know we didn't do it, but the fact is I do feel responsible for every single thing that happens here, and, you know, I want to do more, but I know I can't do it by myself, our department can't do it by ourselves, we have to partner with people to do that. And so I'm just hoping that people are willing to work with us to do that."