Police are asking for help in identifying a person suspected to be involved in an aggravated assault that happened during a Celtics Game 4 watch party last week, the Boston Police Department said Friday.

The assault occurred around 11:30 p.m. on Friday, June 10, near Copley Square. The suspect has brown hair and at the time was seen wearing a black Champion shirt and orange Nike shorts, police said.

They didn't share more information about what took place in the assault. There were reports of fans being unruly at the Copley Square event — the Celtics lost the game by 10 points on the way to dropping the NBA Finals.

Anyone with information on the suspect's identity is asked to call detectives at 617-343-4683. 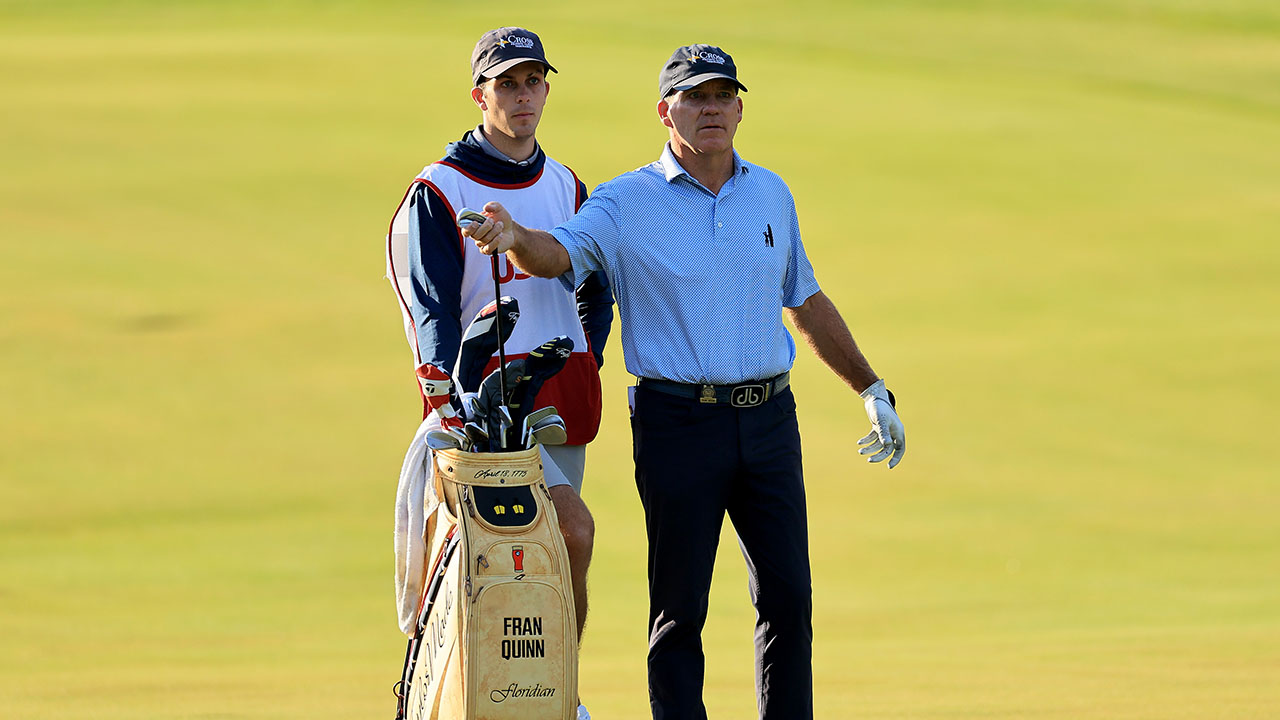