While the free July 4 concert is returning this year, the typical rehearsal the day before "will be closed to the public to focus on the return of the Fourth of July holiday celebration," the Pops said

Independence Day will look more normal this year in Boston as the Boston Pops' annual Fourth of July Spectacular returns to the Hatch Memorial Shell on the Charles River Esplanade for 2022.

Before the pandemic, crowds gathered to hear patriotic music and see fireworks shooting over the band shell, but for the event has been canceled or modified since 2020. Last year, fireworks were held on Boston Common while the Boston Pops' concert was broadcast from Tanglewood.

"The past three years have given us profound lessons on the importance of not taking things for granted and appreciating the many everyday gifts of our lives, as well as caring and looking out for each other," Boston Pops conductor Keith Lockhart said in a statement. "I am so grateful that we can come together once again to celebrate Independence Day and all that we aspire to be as citizens of this great country and the city we're proud to call home."

While the free July 4 concert is returning this year, the typical rehearsal the day before "will be closed to the public to focus on the return of the Fourth of July holiday celebration," the Pops said in a statement.

Officials cheered the return of the "iconic" concert, which has featured fireworks and cannons at the finale since 1974.

"This celebration is one of the most iconic ways that the Commonwealth honors the Fourth of July, and we are glad that it is returning to its traditional format this year," Gov. Charlie Baker said in a statement.

"I'm thrilled to welcome residents and visitors back for the Boston Pops Fireworks Spectacular to the Charles River Esplanade," Boston Mayor Michelle Wu said in a statement. 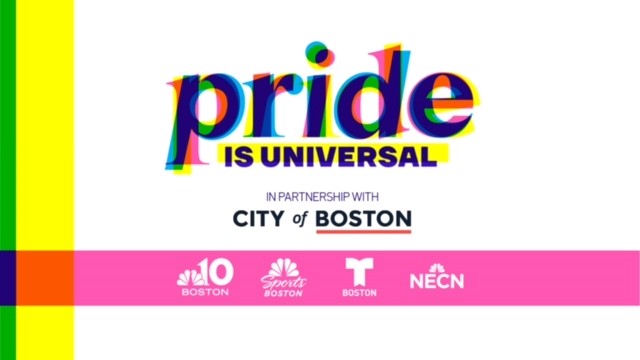 Pride in Boston May 25