The City of Boston is preparing to welcome British royalty — and Hollywood royalty as well — when the Prince and Princess of Wales arrive Wednesday for their first trip to the U.S. since 2014.

New details have been announced about the visit, including Rami Malek and the other stars who will appear at the 2022 Earthshot Prize Awards, which is what brings Prince William and Princess Catherine to The Hub this week.

And Mayor Michelle Wu will meet the royal couple for a welcome event Wednesday at City Hall Plaza, her office announced Monday. The event, which is slated to happen at 4:45 p.m., is open to the public.

The Earthshot Prize was founded by Prince William to honor groundbreaking solutions to environmental issues. The British royals will be in town through Friday, when the awards ceremony will take place.

During the visit they will attend other events around the city, including a visit to the John F. Kennedy Presidential Library and Museum with Ambassador Caroline Kennedy. The itinerary will also include a visit with Wu to discuss climate change and the work the city is doing to combat the crisis and a visit to Greentown Labs in Somerville, the largest climate technology startup incubator in North America, where they will learn more about the work being done there.

"It's very exciting," Wu said during an appearance on WBUR's "Radio Boston" on Monday. "This is their first trip to the U.S. in eight years and the first royal visit Boston will have had from the Royal Family since 1976 when Queen Elizabeth came."

"We're committed to big ideas," the mayor added. "It will be fun to really see that showcased with all of our work on climate."

Wu said the Prince and Princess of Wales represent "a new generation of leadership. They represent an institution that is hundreds of hundreds of years old and has very intense traditions. But they're also of our generation, and I can't wait to show them this new Boston."

Kate Middleton and Prince William posed for their first royal portrait with King Charles since he became monarch.

Prince William and Princess Catherine had announced last summer that they would be coming to Boston in December for the Earthshot ceremony, and confirmed the date earlier this month. The original announcement included a video from Boston Red Sox shortstop Xander Bogaerts, standing in the outfield at Fenway Park.

The Earthshot Prize was founded by Prince William and The Royal Foundation in 2020. It was inspired by and with a name echoing President John F. Kennedy’s 1961 challenge to America to land a man on the moon by that decade’s end, and aims to “discover and scale the best solutions to help repair our planet within the next decade,” according to a release.

“It unleashed a mindset in the American people that you can turn the seemingly impossible, into the possible,” the foundation's CEO, Hannah Jones, said.

Jones spoke with NBC10 Boston on Monday night and said the message is clear: “Who in America in the last year has not seen or experienced wildfires, hurricanes, floods, searing temperatures. We are now living climate change…”

Known by some as the Oscars of environmental awards, this year's event is being held in Boston.

“We chose Boston because of the commitment of this city and Massachusetts to climate justice and to sustainability," Jones said. "And we wanted to showcase a city that’s making real change happen.”

Royal experts say Boston will be on an international stage.

“This is really a world-wide event. Everybody can be proud of it," Shannon Felton said. "You’ll be able to watch it on the BBC across the world and the royals are really bringing the world to us here in Boston.”

Finalists are set to be honored at a ceremony at the MGM Music Hall in Fenway this Friday.

“Although it may sometimes seem seemingly impossible to actually get to a place where we repair the planet, we believe all of us that it is possible with human ingenuity, grit, determination and collaboration," Jones said. "And that’s the message we want to bring to Boston and to the world.”

Each of this year’s five winners will receive $1 million to accelerate their projects aimed at the prize’s 2030 goals: protecting and restoring nature; cleaning the air; reviving the oceans; building a waste-free world, and fixing the climate. 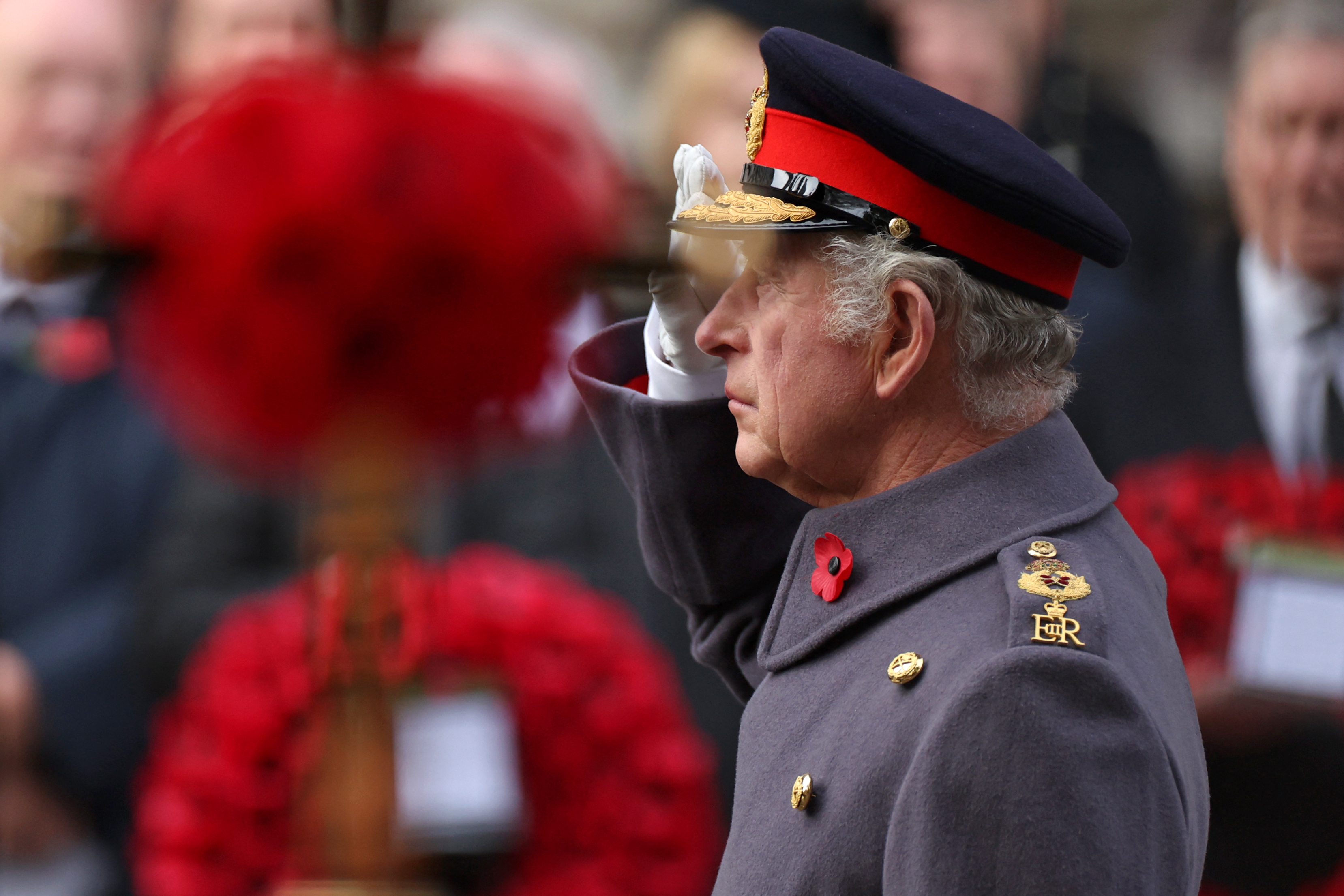