Boston school officials are calling for an elementary and middle school in Mission Hill to close following allegations of sexual and physical misconduct among students.

Superintendent Brenda Cassellius recommended the permanent closure of Mission Hill K-8 School in Jamaica Plain at the end of this academic year.

Boston Public Schools said Wednesday that a report from law firm Hinckley Allen, which the district had commissioned, "outlined systematic and pervasive accounts of student on student sexual and physical misconduct that began as far back as 2014."

Allegations of sexual and physical misconduct between students at Mission Hill K-8 School have prompted Boston Public Schools and Superintendent Brenda Cassellius to call for the school's closure.

During an appearance on GBH's "Boston Public Radio" on Thursday, Mayor Michelle Wu called the situation "the stuff of nightmares."

“Look, as a mom and someone who gets up and gets my two kids ready to go to BPS every day, this is the stuff of nightmares, of what parents, families, caregivers worry about most, in terms of sending your most precious cargo off every day and needing to trust and know that they’re going to have every resource and every support, and of course a baseline of safety at school," Wu said. “It’s devastating. I’m just appalled and just deeply heartbroken for the families that had to experience this.”

She said the investigation took longer than expected because there was "an unexpected outpouring of even more complaints and issues" that unearthed problems that had been "covered up" for some time.

"It's an awful decision," Wu said of the recommendation to close the school. "We know that it is deeply traumatic for any school community to find placements. We’re putting resources in place to make sure young people are connected to high-quality open seats in that area.”

"Ensuring the safety, health and wellbeing of all students is the most important obligation a school district has," Boston Public Schools said in its announcement. "Based on the persistent pattern of abuse confirmed in this independent report, the only viable option is to close the school and support students in their transition to other schools in the district. This action indicates how seriously the Superintendent takes this responsibility. BPS' immediate priority is to work with each Mission Hill family to determine where their child will continue their education."

The district said 200 students who attend the school will need new school assignments beginning this fall, adding that about 400 K-8 seats are expected to be available at schools within a 1.5-mile radius of the Mission Hill School.

In an Equity Impact Statement, the district said Hinckley Allen's investigation "documents harm to children and families over the past decade," adding that "all attempts at intervention have not garnered an acceptable level of progress."

The law firm will continue to investigate potential staff misconduct, "including failure to report student-on-student incidents," and what more the district can do to keep students safe at all of the district's public schools, the report said.

See the full report from Hinckley Allen below:

Students and staff arrived at Mission Hill School on Thursday morning unsure of its future.

“I don’t think closing the school is a solution, probably the teachers and the people who work here, probably sit them down and figure out what’s really going on," said Glory Acevedo, the parent of a Mission Hill student.

Acevedo said she's heard reports of bullying, which she brought up to teachers. But she said nothing was ever done.

"I feel like they don't really care about the students," she said.

Acevedo has a fifth grader at the school and a daughter who used to attend Mission Hill and both experienced bullying there.

"They should have been taking action a long time ago, because my daughter used to come here and she was actually jumped right outside the school," she said. "The school has a lot of issues."

The school district said the staff members directly related to the allegations in the report are either no longer employed by the district or are on leave.

The Boston School Committee is expected to vote on closing the Mission Hill School at the end of the current school year at its May 6 meeting. 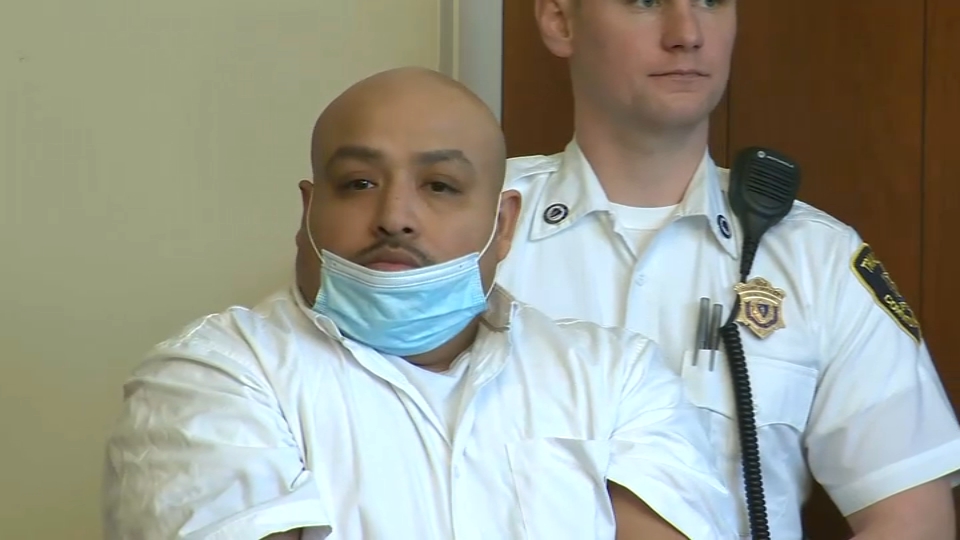 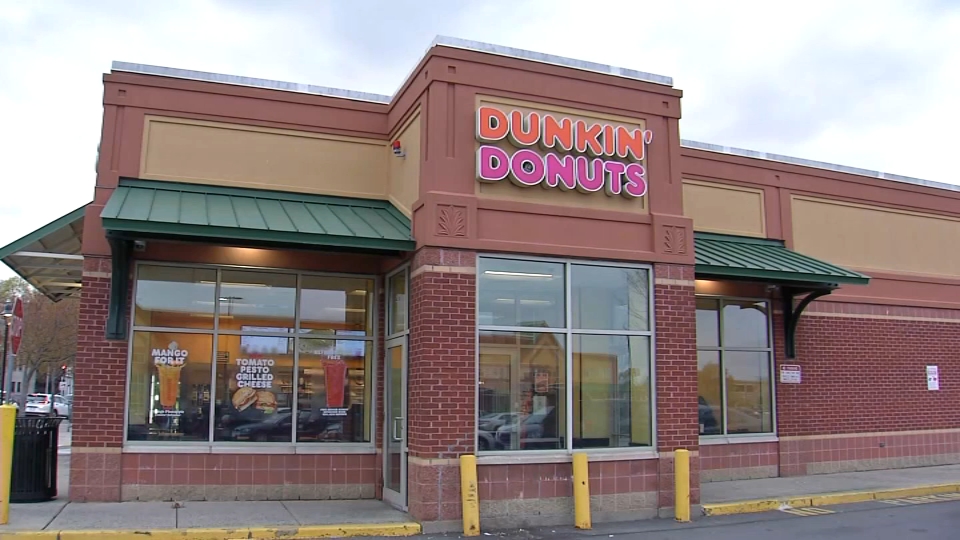