There were over 584,000 registered vehicles in the state with expired stickers as of last week, about 10.8% of active vehicle registrations

A sure sign that spring is approaching in Boston is the resumption of street parking rules enforcement in March and April, and the city announced Tuesday when that will start up.

Street sweeping -- and tickets for street sweeping violations -- will begin March 1 in the North and South ends, as well as Beacon Hill, followed by the rest of the city on April 1. March 1 is also when Boston will start checking for expired vehicle inspection stickers and registration and issuing tickets.

When the coronavirus pandemic hit, Boston Mayor Marty Walsh paused the enforcement of some violations so people wouldn't have another reason to go out while it's unsafe, the city noted Tuesday. Walsh thanked city residents in a statement "for your continued cooperation to keep our streets clean."

The expired sticker portion of the enforcement may affect more people than usual this year. Last week, the Massachusetts Registry of Motor Vehicles announced a plan to remind vehicle owners to get inspections because a disproportionate number of inspection stickers are expired.

There were over 584,000 registered vehicles in the state with expired stickers as of last week, about 10.8% of active vehicle registrations.

The RMV is mailing vehicle owners with "Check Ya Stickah" campaign literature and has asked law enforcement to use discretion with enforcement and help remind people that it's time to renew stickers instead of citing them.

When the COVID-19 pandemic struck last year, some extensions were granted to annual inspection stickers expiring between March and May of 2020, but those extensions have expired and officials said Wednesday that no further extensions are planned. There are 1,800 local inspection stations in the state. 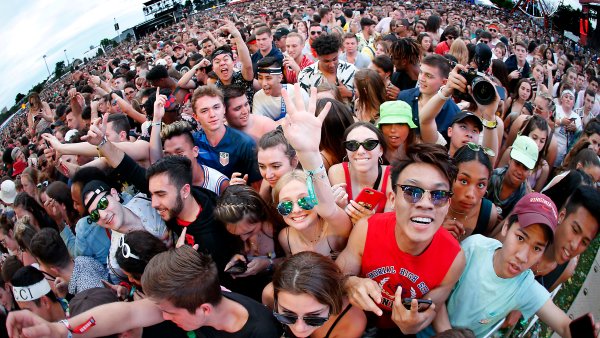 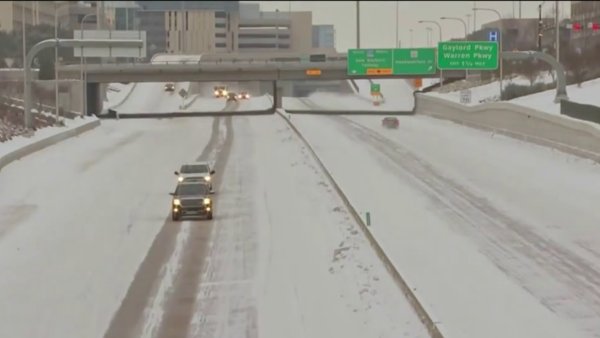 ‘Cold Rivals Anything I Ever Felt in Boston': New England Natives in Texas Share Storm Experience