Repair work on the Bourne Bridge has begun ahead of schedule and is on track to be completed before the start of summer.

The project was originally scheduled to begin this fall, according to the U.S. Army Corps of Engineers, New England District. After completing repairs of the Sagamore Bridge early, workers were able to move on to the Bourne Bridge. 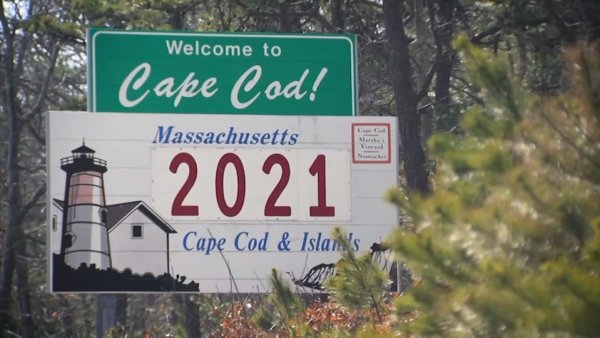 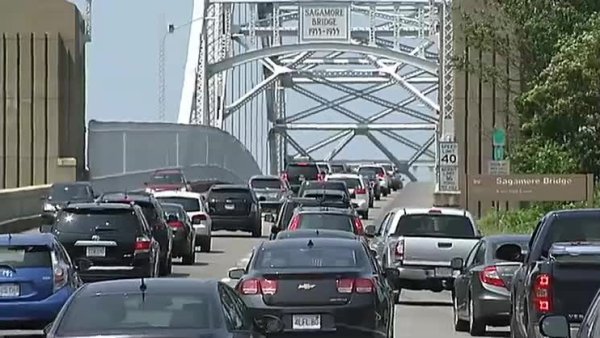 All repairs are expected to be completed before Memorial Day weekend, according to the Army Corps of Engineers.