A box truck that was reportedly driving too fast flipped over on Interstate 89 in New Hampshire during a winter storm early Thursday morning.

State police said they received a call around 4:50 a.m. reporting a crash on I-89 north at Exit 15 in Enfield. The town, located in western New Hampshire near the Vermont border, was experiencing a winter storm at the time, police said.

A box truck that was driving in the right lane began to brake as it approached a left hand curve and lost control, flipping over onto its left side. The truck slide on its side for about 275 feet and damaged the guardrail on the left side of the highway.

The driver, identified as McGregor Moise, 30, of Providence, Rhode Island, was taken by ambulance to Dartmouth Hitchcock Medical Center. His condition was not immediately known.

The left lanes of I-89 north and south were shut down for several hours for the investigation and accident cleanup.

Moise was charged with driving too fast for the weather conditions, state police said. 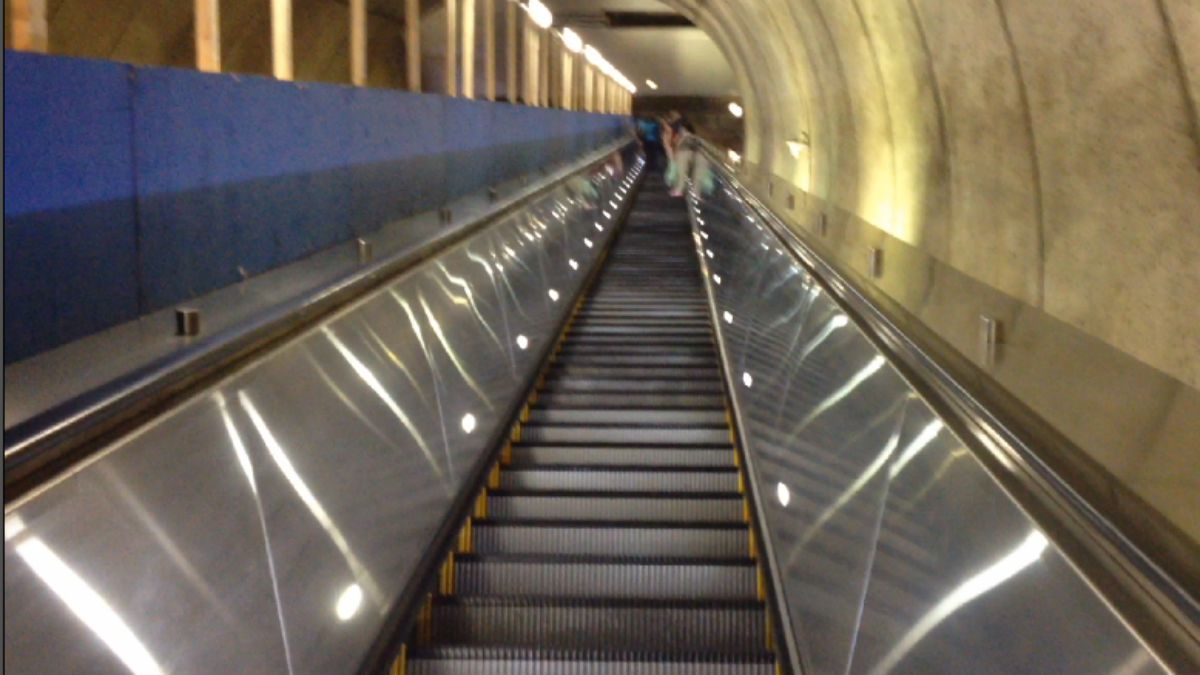