Paul DeForest, 65, of Lubec, Maine, fled the state and was arrested in Virginia

A Maine man is accused of killing his girlfriend and stuffing her body in the trunk of a car before fleeing for Virginia, where he was ultimately arrested.

Paul DeForest, 65, is expected to be charged in the death of his 58-year-old girlfriend Eva Cox.

Sheriff’s deputies were called to a home on Jim’s Head Road in Lubec, Maine, on Monday for a report of an altercation, state police said. When they arrived they found evidence outside the home that led them to believe something suspicious had happened there.

The Maine State Police Major Crimes Unit was called in to investigate, and officers began looking for Cox and DeForest, who lived together at the home.

On Tuesday, while searching the area with a plane and a state police K-9, a woman’s body was found locked in the trunk of a car near the home. The body has not been officially identified but police said it is believed to be Eva Cox. The official identity will be determined by the state medical examiner when an autopsy is performed in the coming days.

During the investigation, additional information was obtained leading authorities to seek an arrest warrant for DeForest. He was ultimately located at a residence in Warrenton, Virginia. Local authorities responded and were able to take him into custody without incident after a brief negotiation.

DeForest is being held on a fugitive from justice warrant until he can be brought back to Maine to face charges there.

Lubec, located in rural Down East Maine just across the Canadian border, is the easternmost municipality in the U.S. It has a population of 1,359. 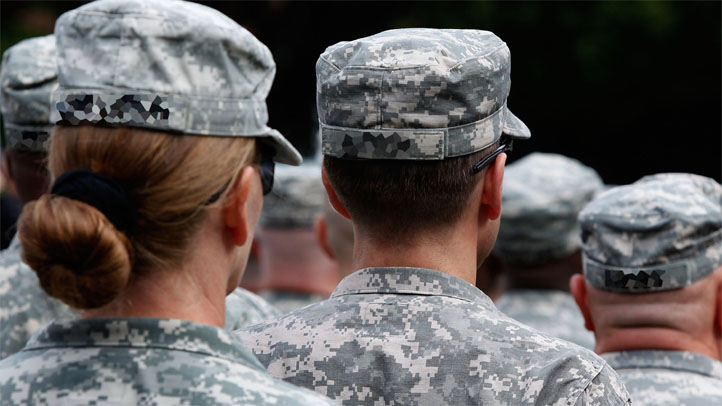 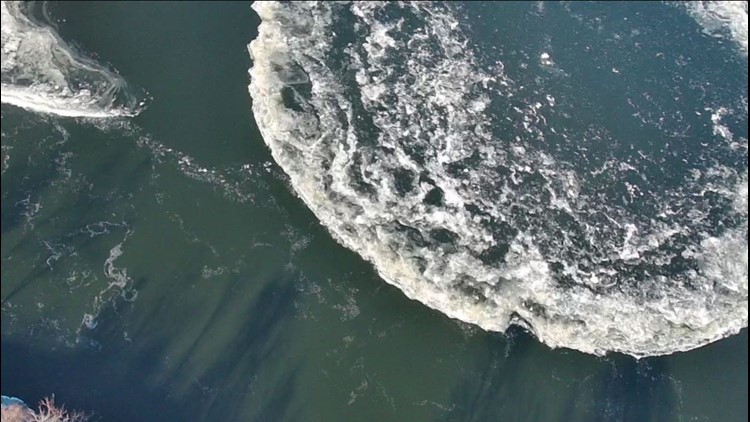 It's Back! Giant Ice Disk Returns to Maine River Amid Cold Snap 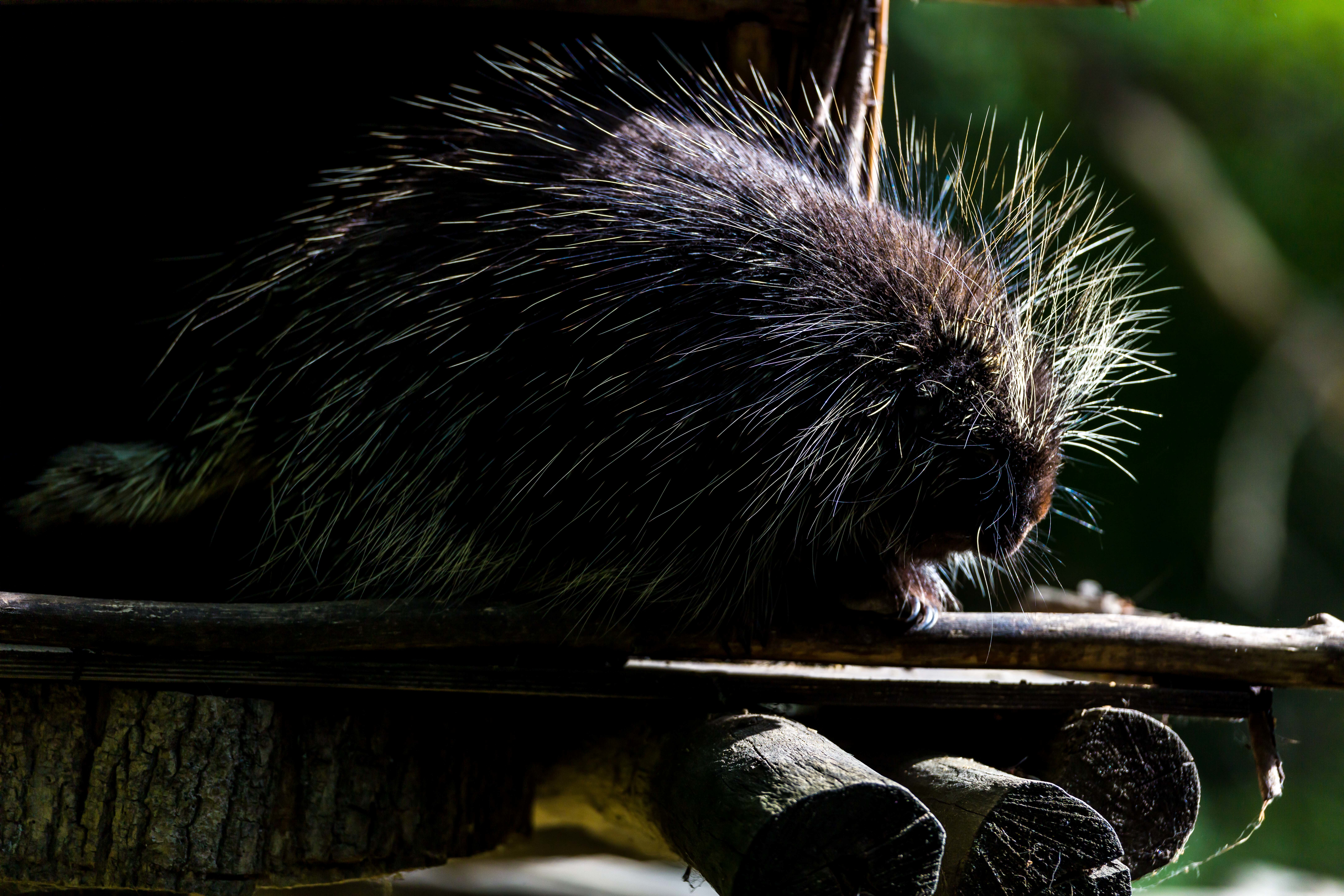 Virus That Threatens Porcupines Turns Up in Maine, Kills 3