A Boston nonprofit is working to break the cycle of homelessness among LBGTQ youth who escape unsafe environments and find they have nowhere to go.

According to the team at Breaktime, its transitional employment program has had great success by training participants in job skills, placing them at work and following up with support.

"I faced so much abuse from my family of, like, every possible violent variety you can think of, for 18 years. And it just was not showing any signs of ending at any point," said Rain Fletcher.

Fletcher, who is transgender and uses the pronoun they, was forced to make a quick escape from their rural home in Georgia in order to break free from the years of abuse.

"A lot of my trauma is, like, growing up in poverty and then, at the same time, like, having all of this physical and emotional and, like, sexual abuse happening right in my family ... the people who are supposed to be there for you," they said.

They made their way to Boston with little money and no real personal items to prove they had a past: "I can't prove I was a person before a certain amount of time. I remember some of the pictures I've seen of me as a kid. And I was a cute kid. I can't prove it to you because I just don't have those photos. I don't know if they exist anymore. I don't have any of my baby items. I pretty much don't have any possessions pre-dating, like, 2020."

That February, Fletcher walked through the doors at Breaktime and, for the first time, there was light to brighten their path, they said.

Connor Schoen started Breaktime in 2018, during his freshman year at Harvard. He had been working at a Cambridge youth shelter.

"I was in my own process of coming out as pansexual when I learned that 40% of young people experiencing homelessness identify as LGBTQ+," Schoen said.

He helped to create Breaktime's multi-pronged approach in hopes of breaking the cycle of homelessness.

Teens who are part of the program start by spending three weeks exploring their skills and potential career paths. Then there's a three-month job placement with a small business or nonprofit. Finally, they'll have nine months of regular check-ins and financial counseling and support.

So far, 17 groups of young people have gone through the program and the achievements they shared are astonishing.

Fletcher is one of the success stories. Now working at Breaktime, they are challenging other teens to find their passion. At 22, they know there may not be photos from the past to be framed, there are no mementos to mark past milestones, but through all the anguish, this time, Fletcher feels, they've found a home.

"Even if the anvil does fall, ideally, I've done enough where I'm not, like, not squished, right? Or maybe I just leave it behind," they said. 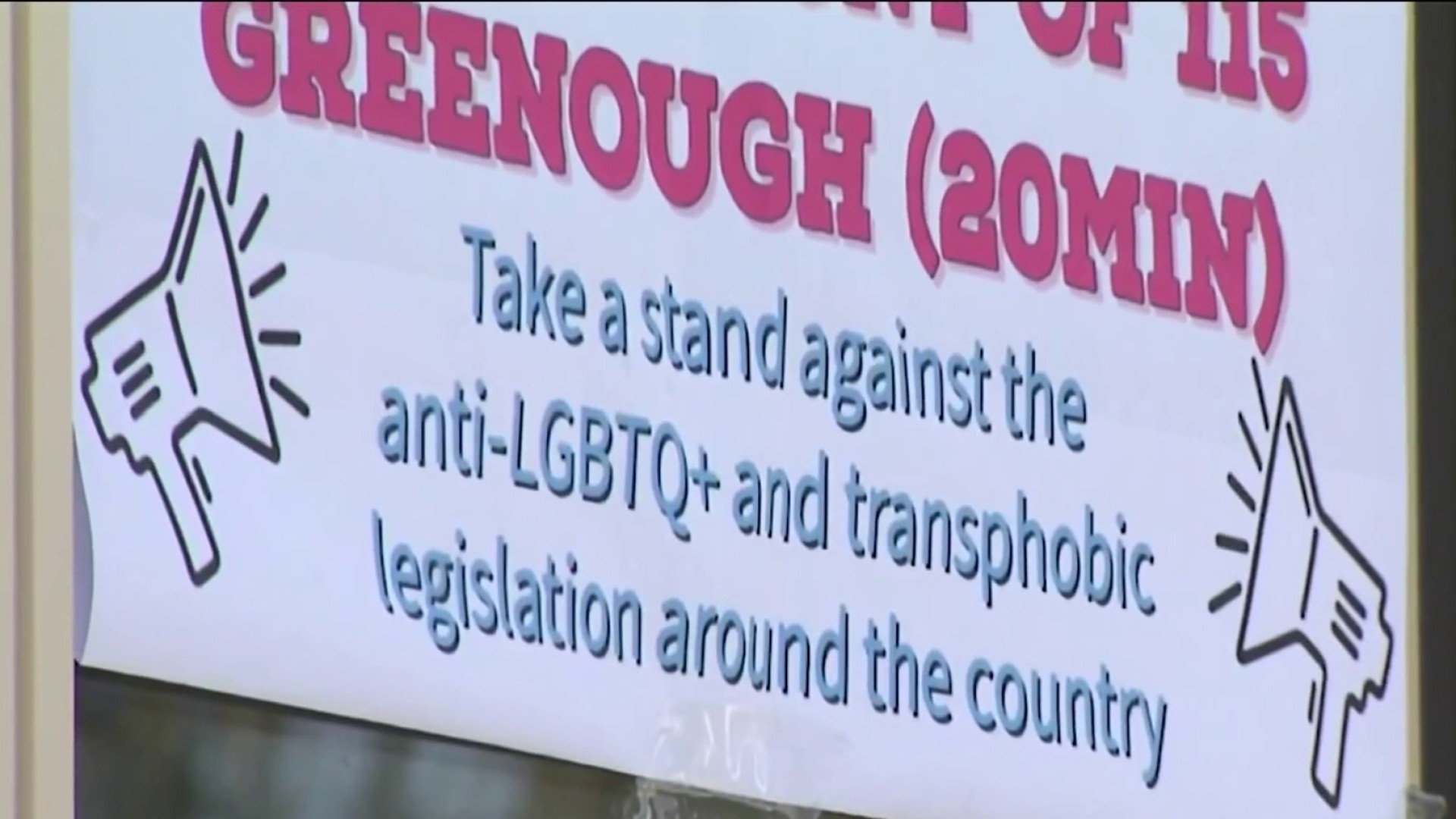 Boston LGBTQ+ Community Celebrates Pride Month, With an Eye on Threats to Rights 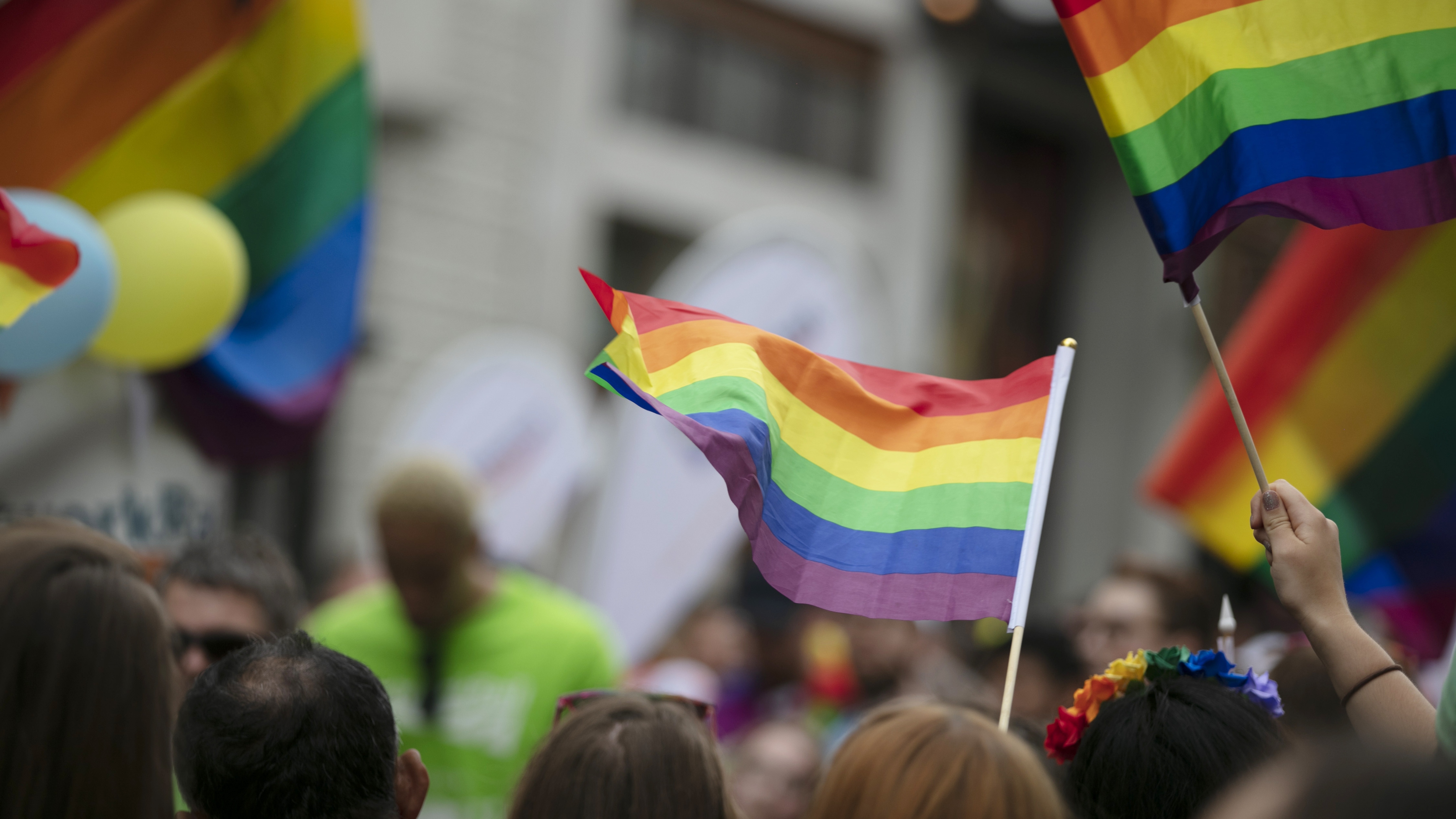