18-year-old Jake Thibeault suffered spine fractures and a mild brain hemorrhage when he was slammed against the ice rink boards last Saturday during a hockey tournament.

There has been an outpouring of support for the Massachusetts teen who suffered a spinal cord injury last weekend while playing at a hockey tournament in Hopedale.

Jake Thibeault was left paralyzed from the waist down after a player on the opposite team slammed him into the ice rink boards during in an Eastern Alliance Kickoff tournament hockey game. The 18-year-old suffered spine fractures and a mild brain hemorrhage while playing with the Boston Bulldogs.

"I would say this is the least alone our family has felt, ever, just from the support from everybody," Jake's older brother Drew Thibeault said.

On Sunday, friends, family, and coaches gathered in Boston's Seaport to help raise money for the Milton Academy senior's recovery.

"It is faith building to know that people of all backgrounds, of all socioeconomic strata come together for the right reason, to raise money for a great cause," organizer Katie McCabe, of Seaport Strong, said.

Jake Thibeault, 18, was seriously injured after an accident during a hockey game at the Eastern Alliance Kickoff tournament in Hopedale, Massachusetts.

As for his recovery, Jake was initially taken to UMass Memorial Medical Center but he was recently transferred to Spaulding Rehabilitation Hospital in Charlestown.

The Thibeault family says doctors have told them Jake's injuries are significant but Jake is not deterred.

Jake's father Mike Thibeault has said the chances of his son walking again are very slim given the nature of his injury, but Jake has vowed to fight.

Jake's story has also caught the eye of the Boston Bruins and Charlestown native Matt Grzelcyk, who attended Sunday's fundraiser.

The two hockey players met on Thursday, and Grzelcyk says he was impressed by the teen's mental toughness.

"The mental fortitude he has shown so far is really impressive," Grzelcyk said. "and I know being a local guy, playing for the Bruins, we are going to try and support him as best as we can."

For their part, the Bruins released a statement after Jake's accident, saying they are keeping the teen in their hearts.

"We offer our full support and well wishes to Jake, his family and the rest of the Milton Academy hockey community," the team said last Tuesday.

Jake's attitude and vow to try to walk again one day is inspiring, but those closest to him acknowledge the road ahead will be difficult.

They say no matter how hard it is, though, Jake will never feel like he is in it alone.

"The intestinal fortitude he has at 18 years old to look me in the face and say, 'it is time to go to war. I am ready for this. I am going to prove everyone wrong,'" Drew Thibeault said. "In my opinion he is going to force his legs to move again."

The Thibeault family says one doctor told them recently that Jake is months ahead of some patients with similar injuries; it's a little bit of hope as Jake battles back. 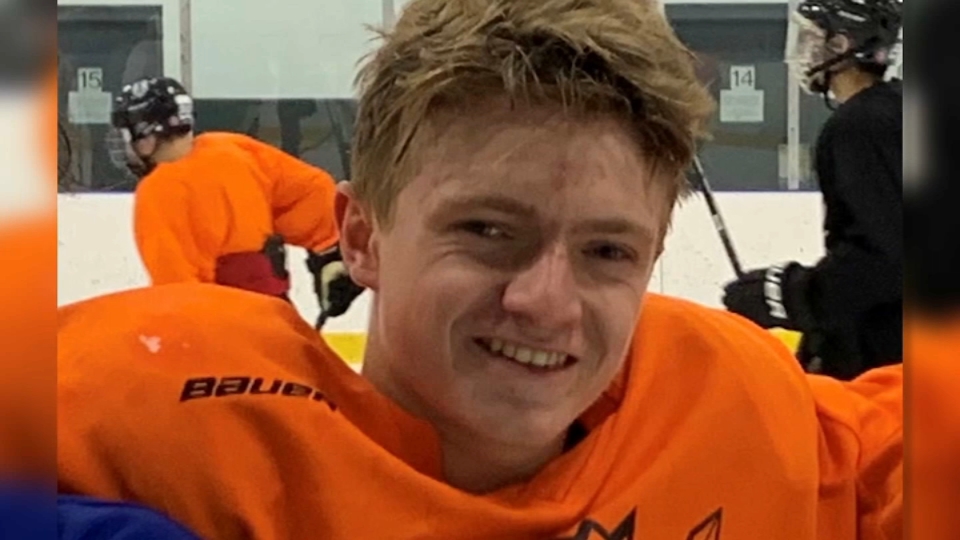 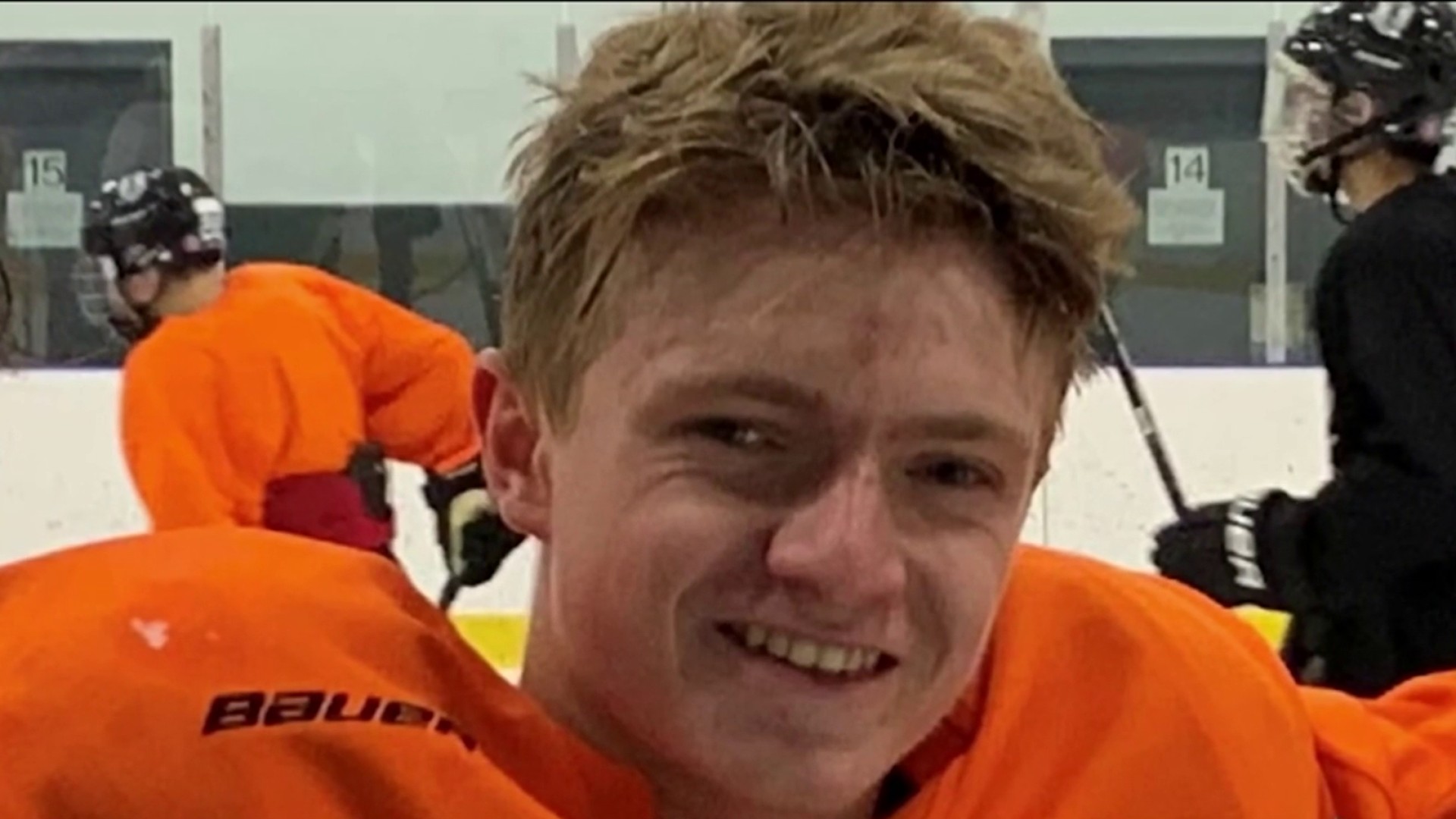