No injuries or significant property damage had been reported

More than 600 people on the Hawaii island of Maui were in shelters after a large brush fire prompted thousands of evacuations and diverted some flights in the region, officials said Thursday.

The blaze had reached an estimated 3,000 acres and was not contained as of Thursday night, NBC News reported, citing comments from a news conference held by the Maui County mayor. No injuries or significant property damage had been reported, the mayor said.

Earlier Thursday, an evacuation notice was sent to the cellphones of residents in the town of Maalaea and in parts of Kihei, a Maui County official said. The county has opened shelters in Wailuku and Kihei.

Access in and out of Kihei on Maui was blocked as of 3:15 p.m., The Maui News reported. 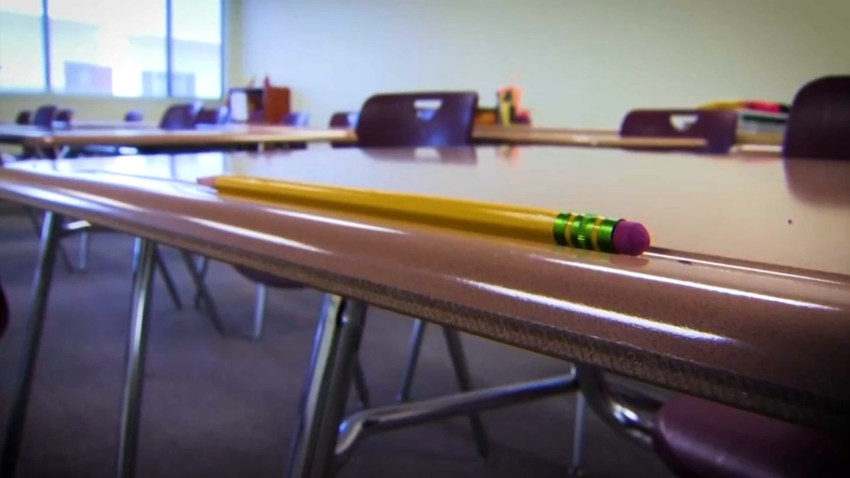 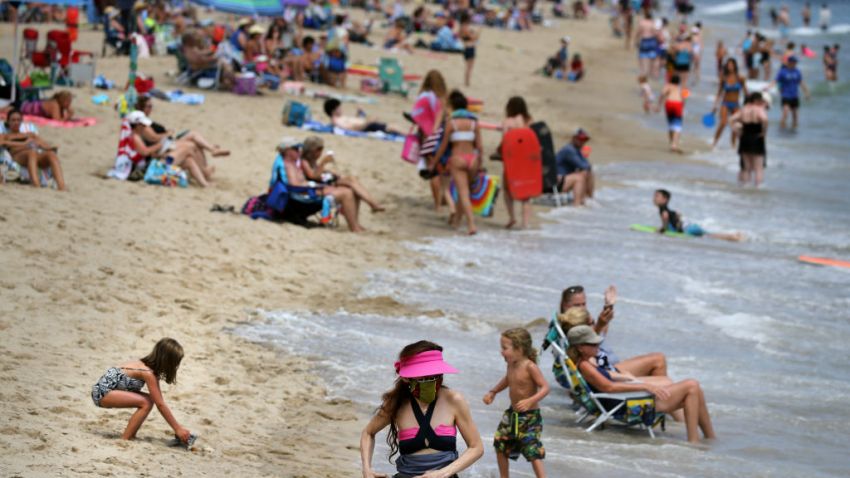 Some flights to the island's main airport in Kahului were diverted because the fire was affecting access to the facility, the state Department of Transportation said on Twitter.

Hawaii Governor David Ige thanked Oprah Winfrey after she tweeted she had given officials access to a private road on her property in the area.

"A big mahalo to @Oprah for giving @mauicounty access to your private road for use to assist in the #Mauifire," Ige said, commenting on Winfrey's original tweet.

Hawaiian Airlines said its flights were operating as scheduled, but spokesman Alex Da Silva said the airline was urging passengers to check the status of their flights because the situation was evolving.

Officials say the fire started along Kuihelani Highway, which runs between Kahului and Maalaea, Thursday morning.