The 45-acre fire was first reported on Monday morning

Crews on Wednesday were battling an estimated 45-acre brush fire in New Hampshire’s White Mountain National Forest and said it might have been caused by a person who started the fire for warmth or cooking.

The fire is west of the Leadmine State Forest in steep, mountainous terrain and burned across part of the Appalachian Trail, the U.S. Forest Service said in a social media post. The fire was first reported on Monday morning.

“There are no major threats to life or property at this time. The cause of the fire is currently under investigation,” the Forest Service said.

The service later said “a person of interest has been identified and interviewed ... While the cause of the fire is under investigation, it may have been due to a warming fire that accidentally escaped.”

The fire has spread outside the U.S. Forest Service jurisdiction and crews from New Hampshire and Maine and local fire departments are helping to battle it, officials said.

In a social media post on Wednesday morning, the U.S. Forest Service said the fire has resulted in the closure of a portion of the Appalachian Trail.

"The Centennial Fire is burning in steep, mountainous terrain and has burned across a portion of the Appalachian Trail," the agency said. "To provide for public safety, the Appalachian Trail Corridor is closed to the junction from the Lead Mine State Forest to the Junction of the Centennial Trail, and the Mahoosuc Trail. This closure will remain in effect until it is rescinded."

A red flag warning was issued through Tuesday night for other parts of New Hampshire, such as the seacoast and the Lake Sunapee, Monadnock and Merrimack Valley areas. The weather service said strong wind and very dry air was expected to create critical fire weather conditions. 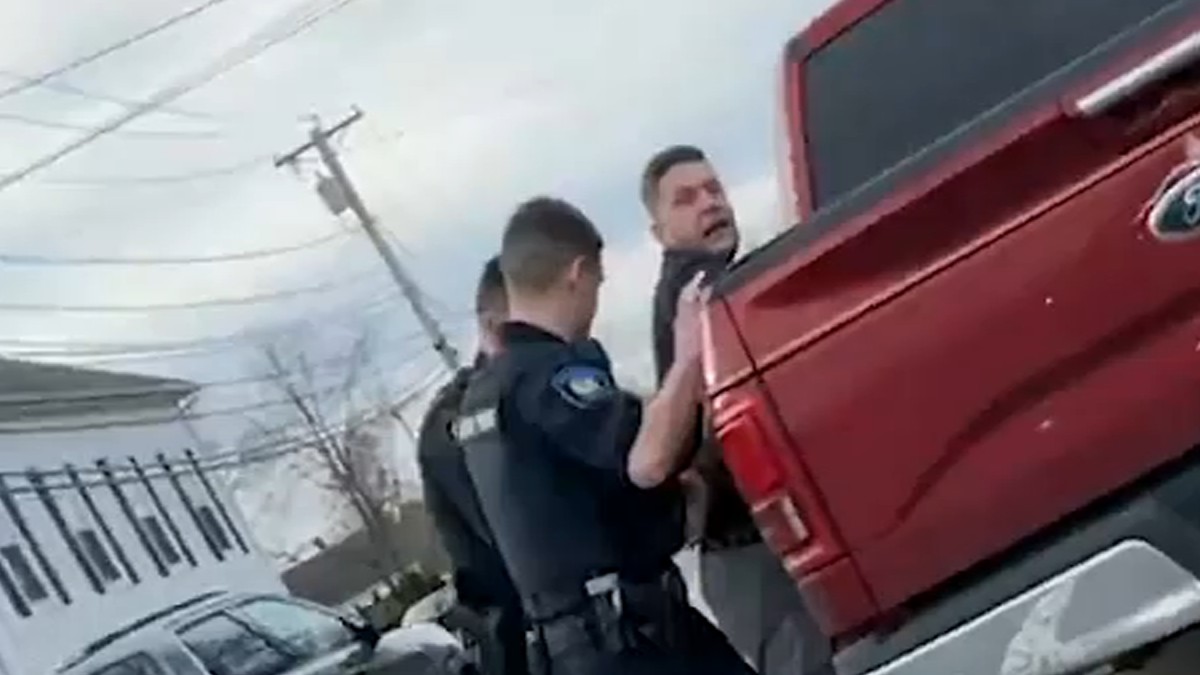 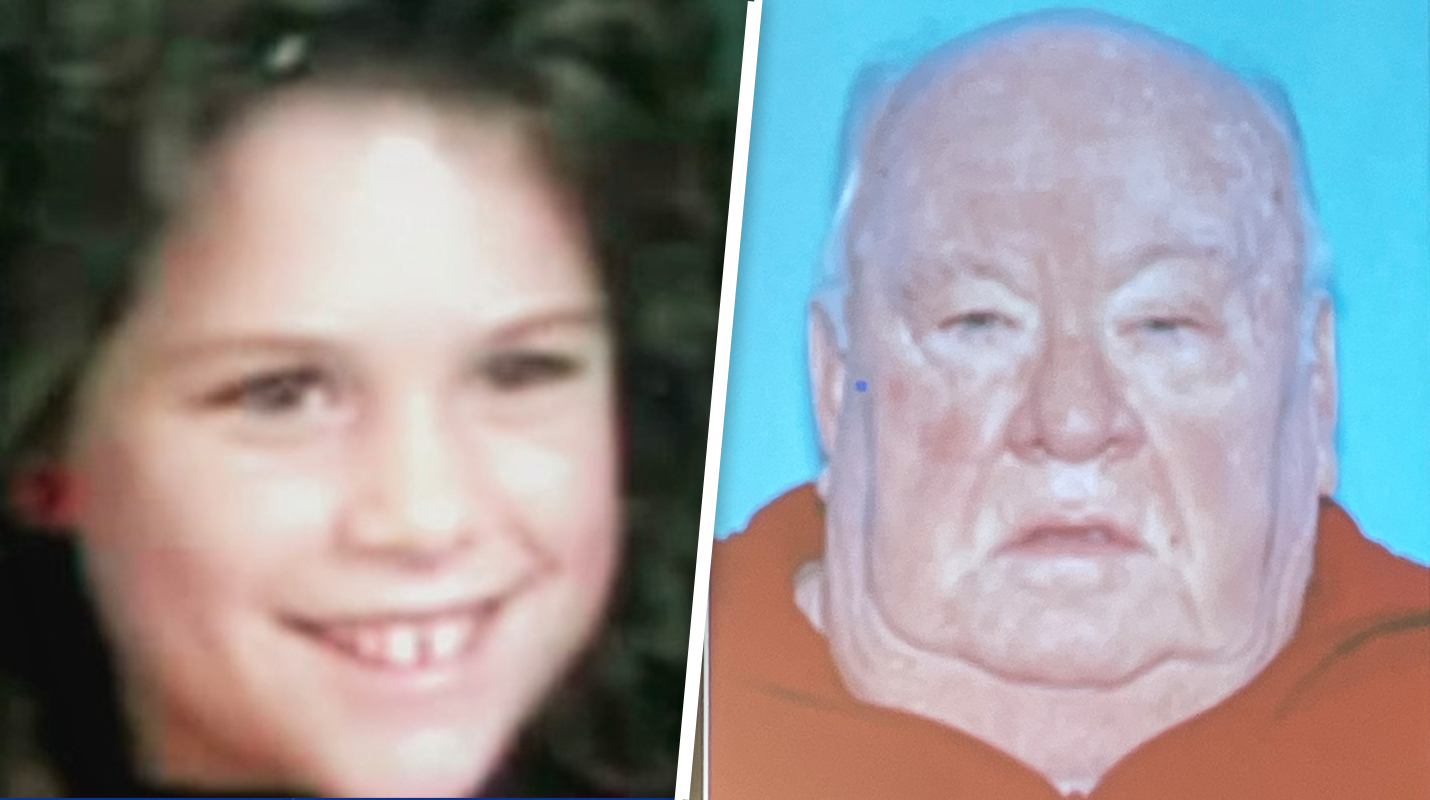