"We urge all members of our community to be vigilant against theft and fraud. Please take a moment to consider the possibility that a situation may be a scam or a fraud," university police said

A Boston University student wired $150,000 to scammers posing as members of the government of China in one of four recent incidents of wire fraud the university warned about Thursday.

Many of the incidents, which bilked students out of $178,400, seem to be target at members of the Asian community, police said, urging students not to send money online to people they don't know.

"We urge all members of our community to be vigilant against theft and fraud. Please take a moment to consider the possibility that a situation may be a scam or a fraud," university police said in a message to the community with the subject line "Fraud Alert."

The most recent incident shared by police was the most costly.

On Wednesday, a student was called by someone posing as a Chinese government official who accused the students of taking part in a crime. Police said the student wired $150,000 in installments after video conference calls appeared to show people wearing official uniforms and phone calls that seemed to be coming from the embassy. The student eventually contacted university police.

The day before, another student had wired $25,000 overseas after a similar scheme -- someone posing as a Chinese government official said the only way the student could resolve an accusation of being involved in a crime was by wiring money abroad, police said.

In an incident reported Monday, a student received an email that offered a job at Walmart. After a text message exchange, police said, the student received a check for $2,800, but was asked to send $2,500 back as money orders and keep the remaining $300 as pay. After sending the money, the check didn't clear. 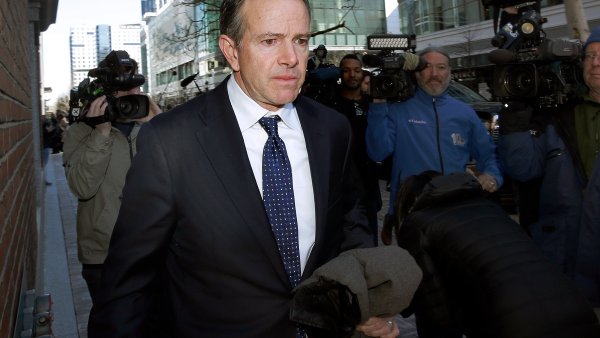 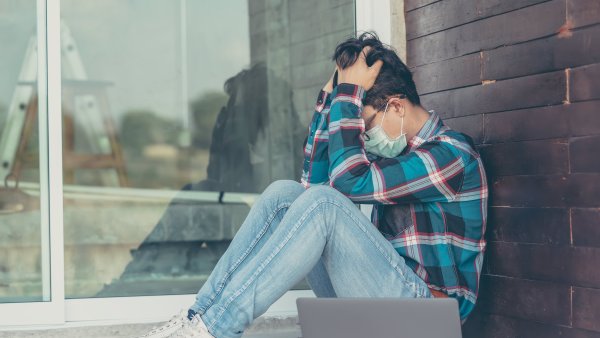 And last Monday, someone posing as an Amazon worker called a BU student that said, if they sent $900 through an app, they'd get back twice that much to work as a "secret shopper." When the student sent the money, police said, they didn't get anything back.

Police passed along tips on how to spot imposters from the Federal Trade Commission, including that it's easy for fraudsters to fake their caller ID information so it looks like they're calling from an official. Read the advice here.

The IRS' criminal investigation division shared some of the tax scams you need to watch out for.