There have been two fatal shark bites off New England since 2018, and as sightings increase, scientists plan to use buoys to warn swimmers of tagged white sharks in the area

Marine scientists have deployed buoys to provide real-time detection of sharks off the Maine coast for the first time.

Scientists have used shark-detecting buoys off both coasts to get an idea of where sharks might come into contact with swimmers. They’ve been used off California and Massachusetts in recent years.

University of New England students and a scientist from the Maine Department of Marine Resources have placed such a buoy off Old Orchard Beach, NEWSCENTER Maine reported Wednesday. Another is planned to be located near Popham Beach in Phippsburg.

The buoys are designed to detect the presence of tagged white sharks. They’ll send an alert that will allow authorities to warn swimmers of the shark’s presence.

There have been two fatal shark bites off New England since 2018, and increased sightings of sharks off Maine and Massachusetts have become a topic of conversation among regulators, beachgoers and scientists. A shark conservancy and the New England Aquarium are also working together to use a smartphone app to gather better data about the sharks. 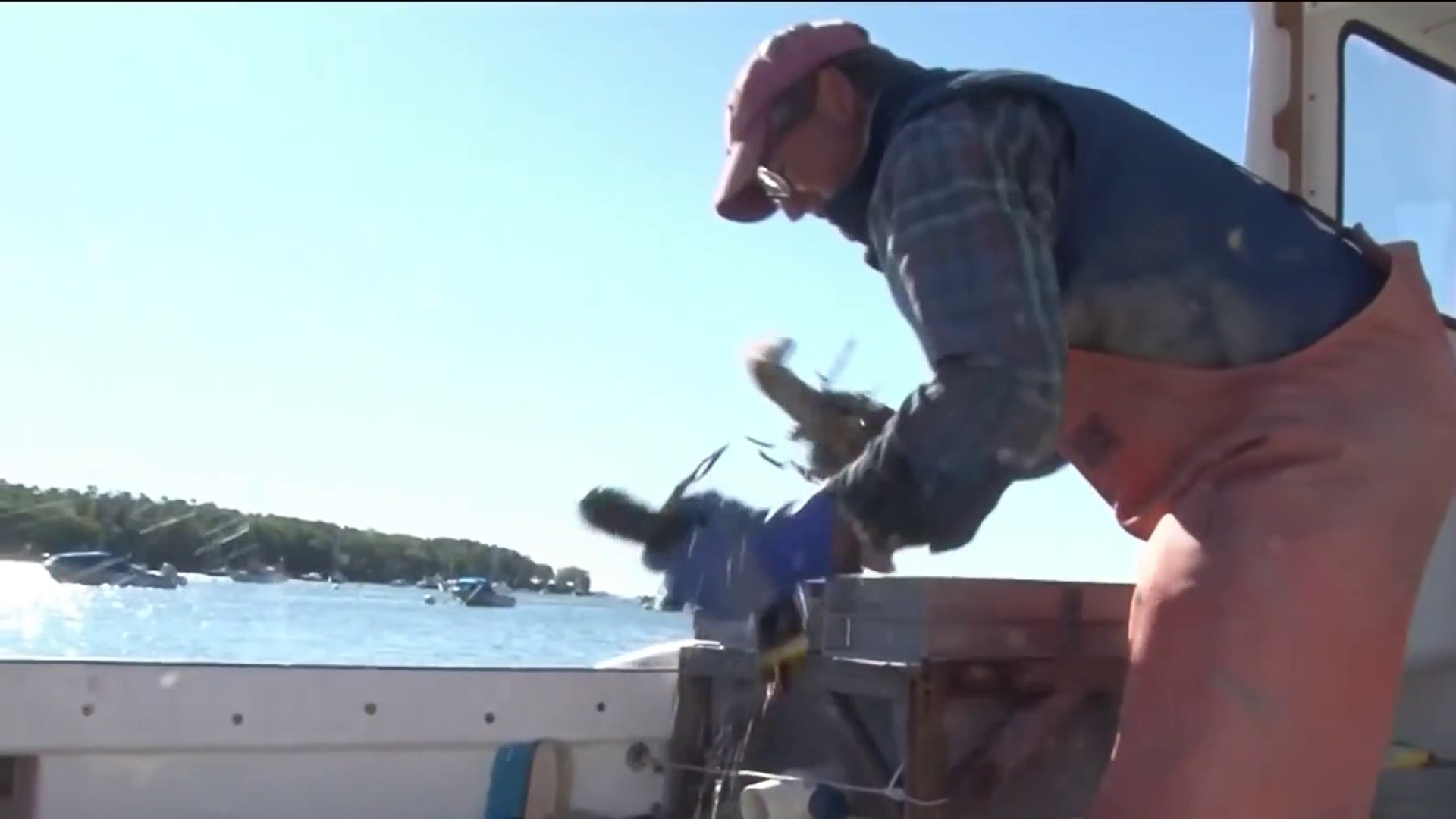