A shooting Sunday evening slightly wounded a bystander in a nearby yard, Burlington police said.

It was the 12th shooting incident in Burlington this year.

Police received reports of the shooting just before 7 p.m. Sunday near Roosevelt Park in the Vermont city’s Old North End.

The shooting happened in the street, and responding officers found someone in a yard nearby had been hit by shrapnel or other debris from the gunshots. The person was taken to the hospital out of an abundance of caution and later returned home in good condition.

Investigators recovered ballistics evidence and spoke with witnesses and neighbors. It is believed that rounds were fired in the vicinity of St Mary’s Street and Willow Street. 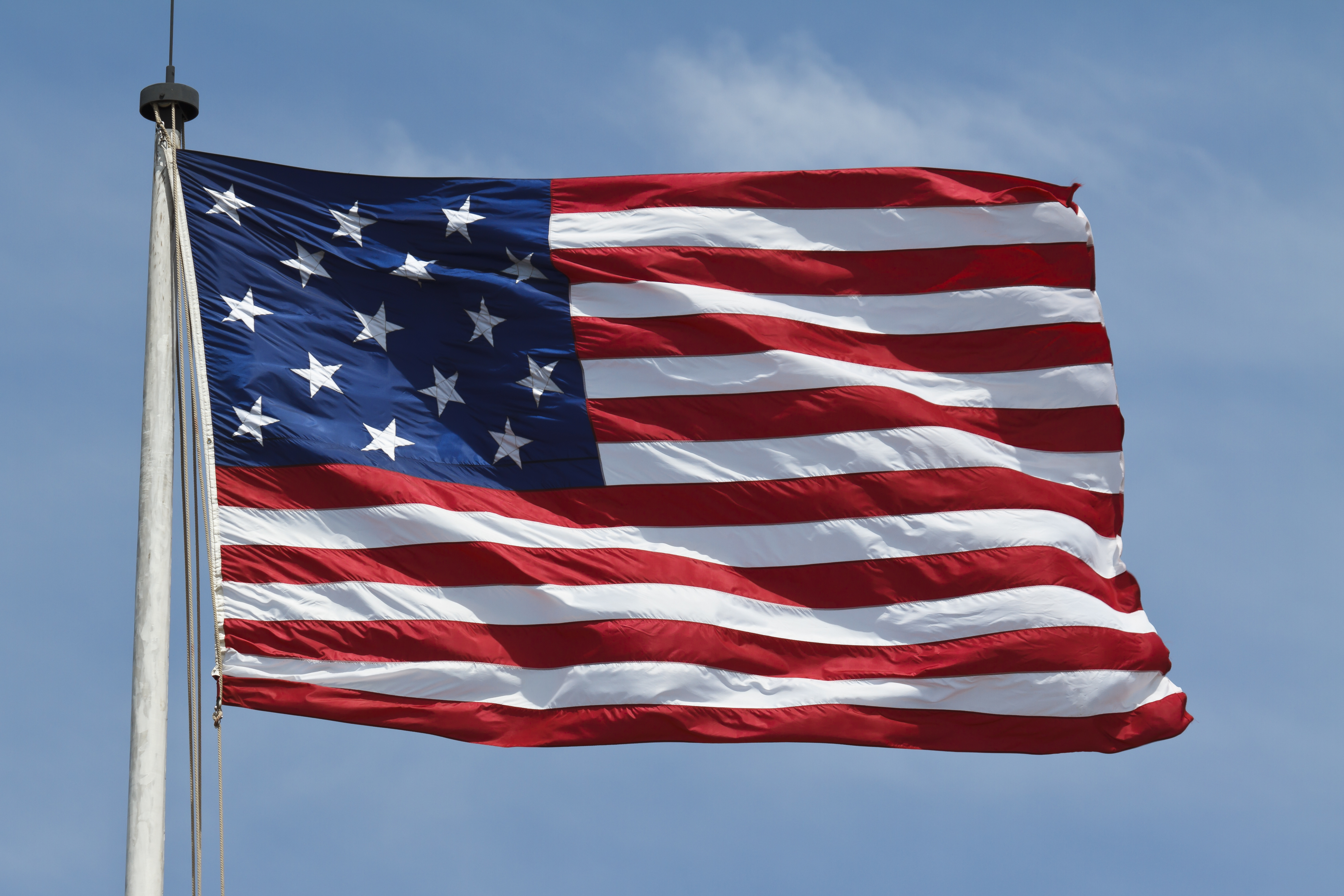 Vermont Officials to Rebury Remains of War of 1812 Veterans 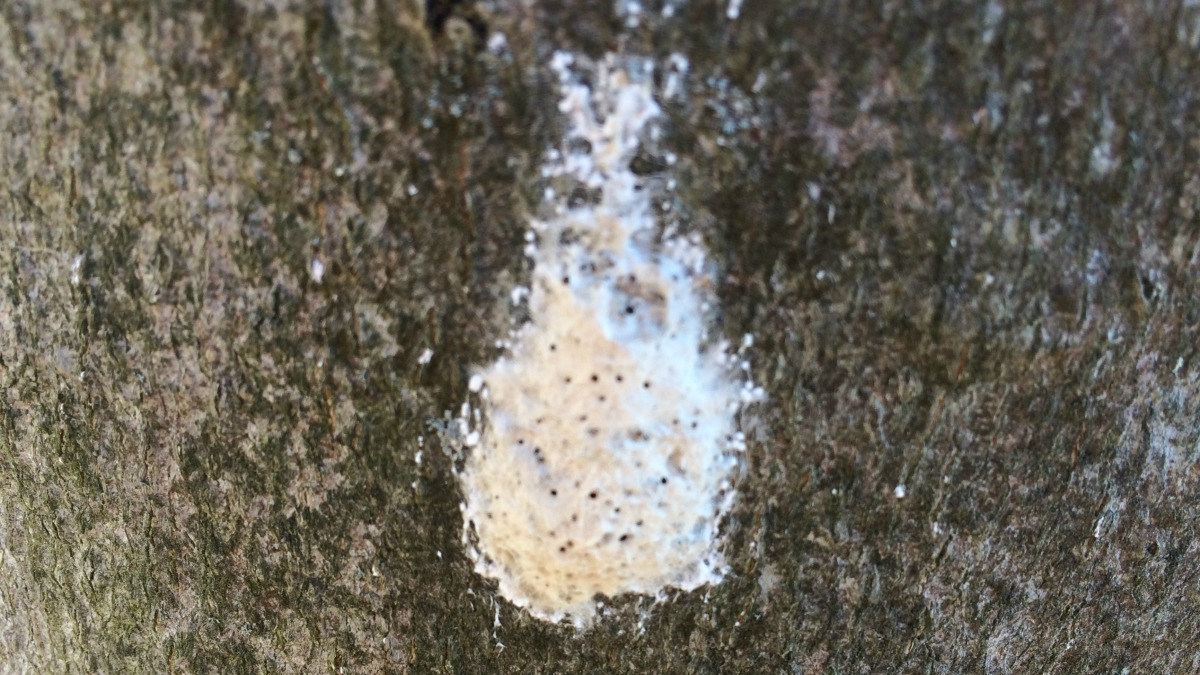